Where is Twenty Five Twenty One Filmed? Is it a True Story? 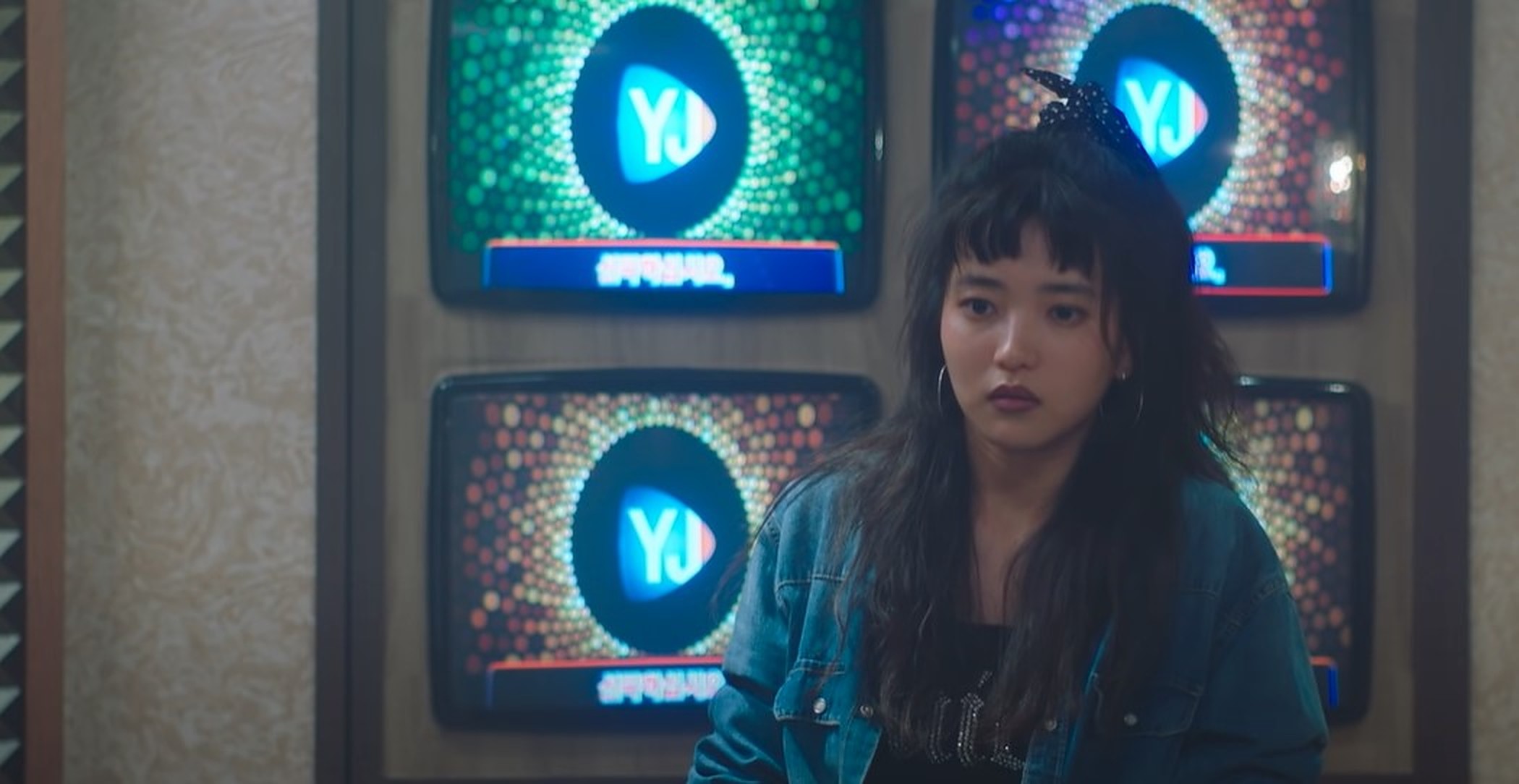 Developed by Kim Young-kyu, ‘Twenty-Five Twenty-One’ is a South Korean coming-of-age drama TV series. It follows the lives of Baek Yi-jin and Na Hee-do from 1998 to 2021, as they pursue their dreams and navigate the waters of young love. He struggles with family problems while working hard to become a reporter, while she is a budding young athlete whose school fencing team gets affected due to a national crisis. They first meet and become friends at the ages of 22 and 18, but fall in love when they meet again three years later.

Baek Yi-jin and Na Hee-do are supported by their three other friends and together the group experiences the pains and joys of growing up. Set against the backdrop of South Korea in the 90s, ‘Twenty-Five Twenty-One’ takes the audience back to that period with its nostalgic visuals and youthful setting. In case you wonder where this fun series is filmed, we’ve got all the information you need. Let’s dive in!

‘Twenty-Five Twenty-One’ is filmed entirely on location in various parts of South Korea. Principal photography for the series commenced in September 2021. The cast and crew have an amazing time recreating the 90s and preparing for their characters. Now, here are more details on the filming sites.

‘Twenty-Five Twenty-One’ is primarily filmed in South Korea, an East Asian nation known for its picturesque and diverse landscape. This includes lush green countryside, beautiful sub-tropical islands, coastal villages, and high-tech metropolitan cities such as its capital Seoul. South Korea is one of the highest developed countries in Asia and has a robust economy and culture. It is famous for its contribution to global pop culture in the form of numerous music artists, TV series, and critically acclaimed cinema.

Furthermore, the country has a rich history marked by crucial religious and political developments. Some of the prominent filming locations in South Korea include the Boseong Green Tea Plantation, Daepohang Port Lighthouse, Cheonggyecheon Stream, and Gyeongui Line Forest Park. The movies ‘The Bourne Legacy’ and ‘Parasite,’ as well as the TV series ‘Squid Game‘ and ‘All of Us Are Dead‘ were filmed in the country.

Is Twenty Five Twenty One A True Story?

‘Twenty-Five Twenty-One’ is partially based on real events from the 90s. In December 1997, South Korea faced a severe monetary crisis caused by an extreme foreign exchange shortage on the verge of defaulting. The country was rescued by the International Monetary Fund’s Standby Credit Facility and other international aids. Till August 2001, the citizens and the economy were adhering to the IMF austerity measures that include wage cuts and increases in tax. This caused a lot of stress and despair among the people as several families were hit by financial problems and jobs were hard to find.

Set amidst the IMF crisis, ‘Twenty-Five Twenty-One’ skilfully uses the events and experiences of that time to build the backgrounds of the protagonists. Baek Yi-jin’s family is torn apart by the damaged economy, leading them into a hands-to-mouth situation. Thus, he goes to extra lengths to make ends meet by doing odd jobs and training hard to become a news reporter. On the other hand, Na Hee-do is a fencing prodigy whose dreams get shattered when her school team is shut down due to the IMF crisis.

Director Jung Ji-hyun shared in an interview about the uniqueness of the series and its historical backdrop. He said, “What sets it apart from other dramas is that it depicts the time period it is set in the most realistic way possible and during the most difficult period in Korean history and it is depicted very well in the story.” He also added that the purpose of the narrative is to create a relatability between the impact of the Covid-19 pandemic and the 1998 IMF crisis on the South Korean youth.

In addition, the cast members extensively researched and trained to get into the skins of their characters. Actor Nam Joo-hyuk who plays Baek Yi-jin shared that he interacted with several sports journalists to understand the body language for his news reporting scenes. Meanwhile, actresses Kim Tae-ri and Bona took extensive training from a fencing gold medalist to get the nuances of the sport right for their characters. The actors further listened to audio files from the past and observed the trends and sentiments of the 90s to enhance their performances.

Thus, ‘Twenty-Five Twenty-One’ is a precise depiction of the real trials and tribulations of South Korean citizens in the 90s, as well as the hardships faced by the youth in those times to fulfill their dreams. Moreover, the liveliness of the protagonists reminds the viewers of their days of youth.