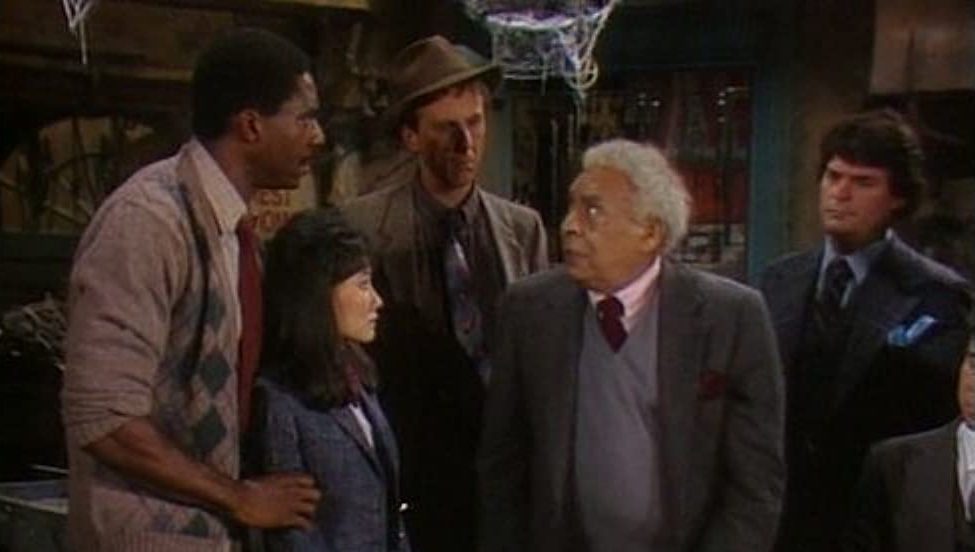 ‘Night Court’ is undoubtedly one of the most entertaining sitcoms that established itself as a pioneer of comedy shows. The show revolves around an eccentric judge Harry (Harry Anderson), and the court staff working late night shifts at the Manhattan municipal court. They have regular cases of people with off-beat cases that truly make you laugh out loud.

Reinhold Weege, the show’s creator, perfectly encapsulates these cases’ absurdity through a comical lens. There’s amazing news for the show’s original fans because the show now has a revival series! We’ve curated a list of top shows that you’ll love if you enjoyed this hilarious court drama. You can watch several of the below-mentioned shows like XYZ on Netflix, Hulu, or Amazon Prime. 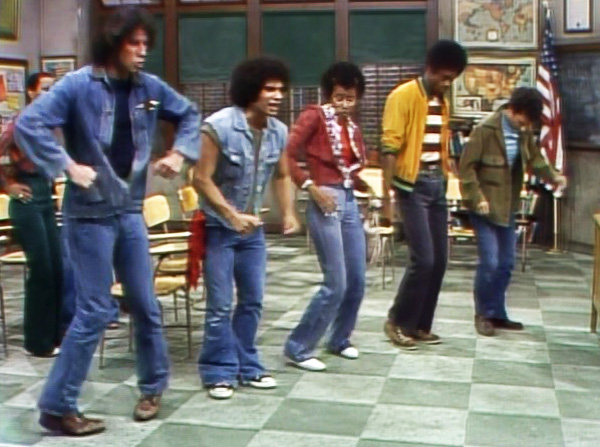 In ‘Welcome Back, Kotter,’ Gabe Kotter (Gabe Kaplan) takes up the challenge of returning to his alma mater and teaching remedial classes to Sweathogs, an unmanageable group of students. Gabe used to be one of the Sweathogs, so he understands their sentiment and becomes a guiding force for the young group. According to the creators Gabe Kaplan and Alan Sacks, most of the characters were inspired by people that Gabe knew in real life during his real remedial classes! Both ‘Night Court’ and ‘Welcome Back, Kotter’ have themes of redemption and redirection, but they never overpower the hilarity of the show. 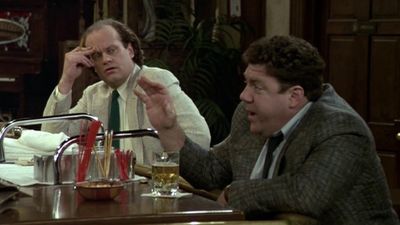 ‘Cheers’ is a comedy-drama sitcom that takes place inside a cozy bar in Boston. The customers and employees socialize to tell each other stories about their life, reminiscing on the past. All the acquaintances had something to offer, which kept the show going. The show garnered immense popularity, thanks to James Burrows, Glen, and Les Charles, for writing crisp dialogues and executing a show that’s essentially based on conversations. ‘Cheers’ is a show heavy on words, as in, the comedy comes from the exchange of verbose dialogues, which also happens in ‘Night Court.’ 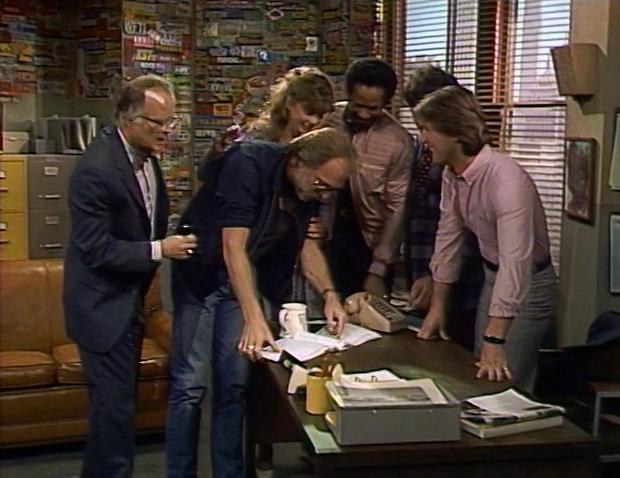 ‘WKRP In Cincinnati’ is a show about a failing radio station and the gimmicks of its staff. Throughout the series, we see well-timed comedic interactions and conflicts that divide the staff. It also sheds light on the unexplored territory of the radio industry and how difficult it is for people to hike up their numbers. Hugh Wilson, the creator of this out-of-the-box sitcom, does his best by crafting quick-witted responses and building likable characters. All the shenanigans happen at a workplace like they do in ‘Night Court,’ which makes it all the more entertaining. 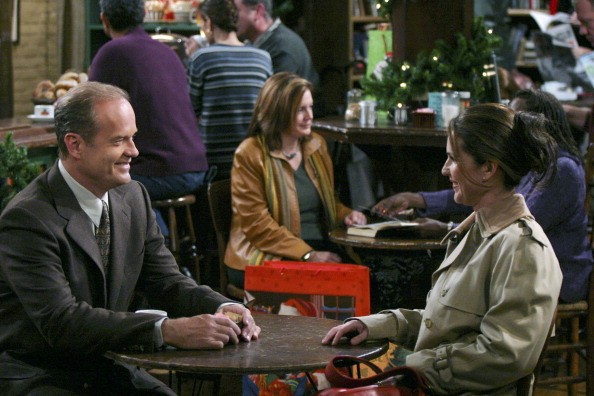 ‘Fraiser’ picks up where ‘Cheers’ ends, where psychiatrist Fraiser Crane moves to his hometown after the end of his marriage and previous life. Navigating through the challenges of being a divorced single man, Fraiser resorts to hosting The Dr. Fraiser Crane Show, where people call in with their psychiatric problems. The show mixes elements of humor while covering serious topics, which is the ultimate stand-out quality of the show. Props to the creators David Angell, Peter Casey, and David Lee for their brilliant ideas and clever writing. If you enjoyed the outlandish humor of ‘Night Court,’ there’s no reason for you not to love Fraiser! 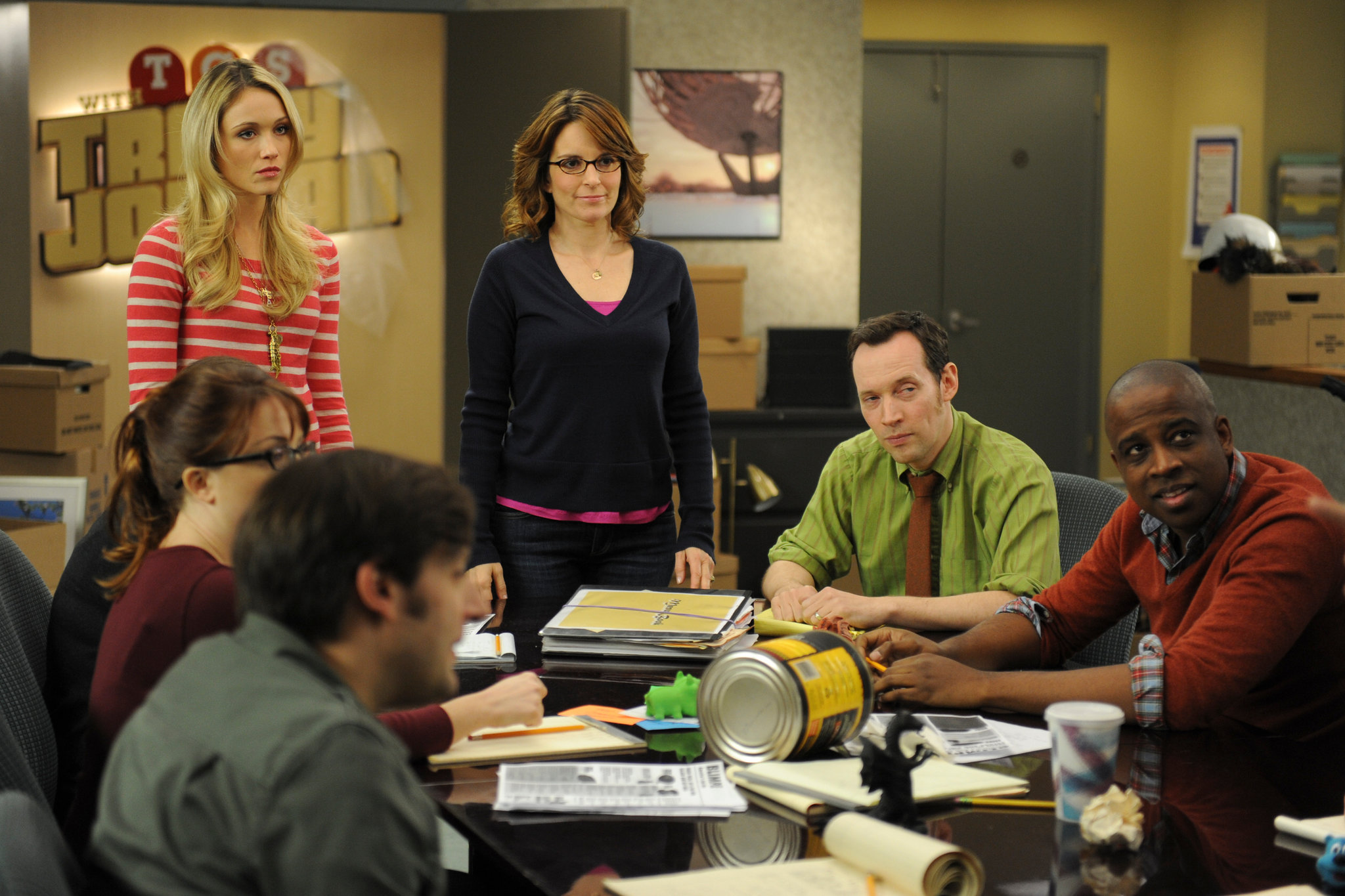 ’30 Rock’ is a sitcom that poses as behind-the-scenes footage of a comedy series. The writer of the same is Liz Lemon (Tina Fey), who can’t strike a work-life balance. The show is a satire on its own production company, NBC, and the whole entertainment industry with awful reality shows. Also, Tina Fey is the creator of this meta show that relies on farce, comedy, and mockery. Congruent to ‘Night Court,’ this show has an experimental style of humor that might become a hit or a complete flop, and the side characters are the life of these shows. 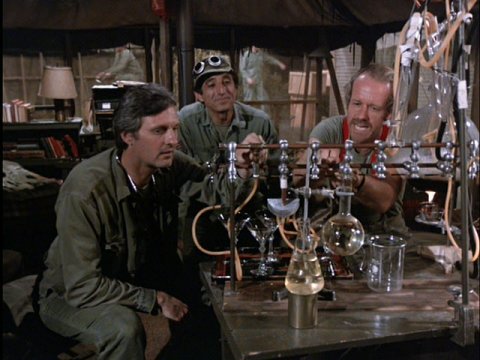 A show way ahead of its time that zooms into the Korean War and unravels the lives of a unit called 4077th Mobile Army Surgical Hospital (MASH). They are medical personnel on a mission who’s set base in the Korean countryside. M*A*S*H entails the story of nurses, doctors, surgeons, and administration staff and also touches on the delicate subject of the stressors of war.

However, the black comedy and its unique narrative style will keep you hooked! The show is based on a book named MASH: A Novel About Three Army Doctors by Ring Lardner, Jr. Larry Gelbart, the creator of the show, was inspired by this novel and brought it to the small screen. Much like ‘Night Court,’ it covers serious themes of crime but presents it in a much lighter way. 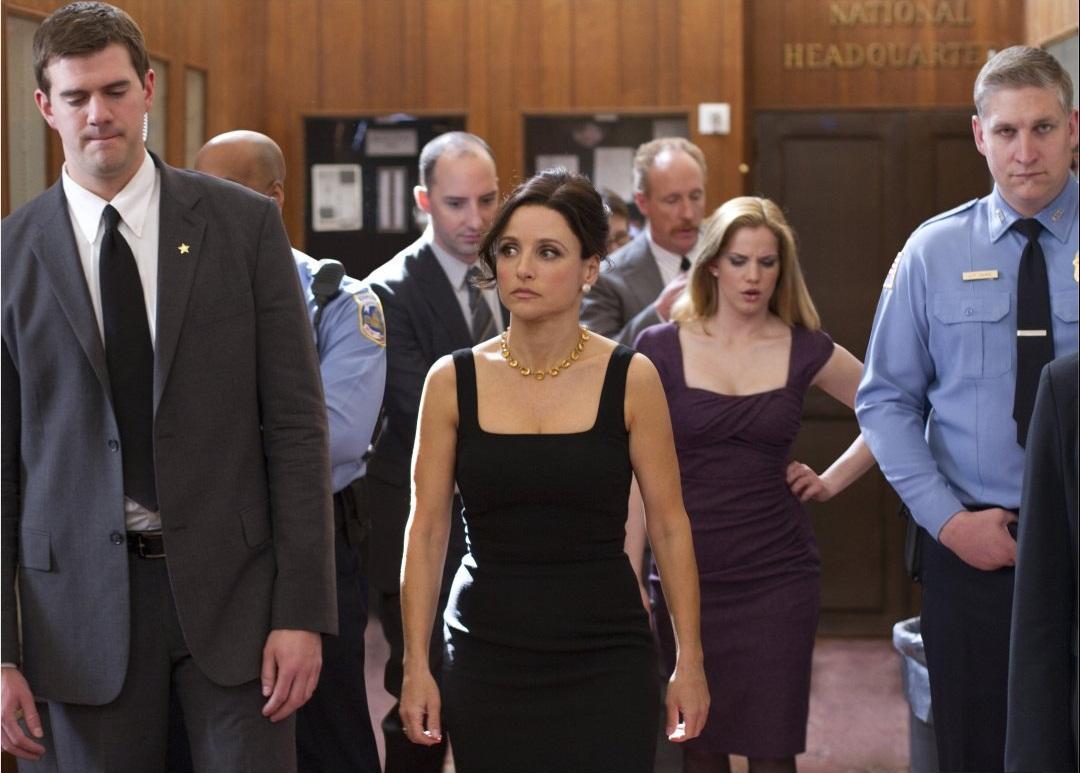 ‘Veep’ is the epitome of political satire and cringe comedy. It centers on Selina Meyer (Louis-Dreyfus), a Vice President and soon-to-be President of the USA. The show encapsulates the journey of Selina and her staff as they face multiple challenges and competition while pursuing American politics. The creator Armando Iannucci does not hold back from taking jabs and brings an authentic show for people who enjoy a distinctive type of drollness. ‘Night Court’ and ‘Veep’ share the commonality of joking about “the system” and truly embody the philosophy of “comedy in tragedy.” 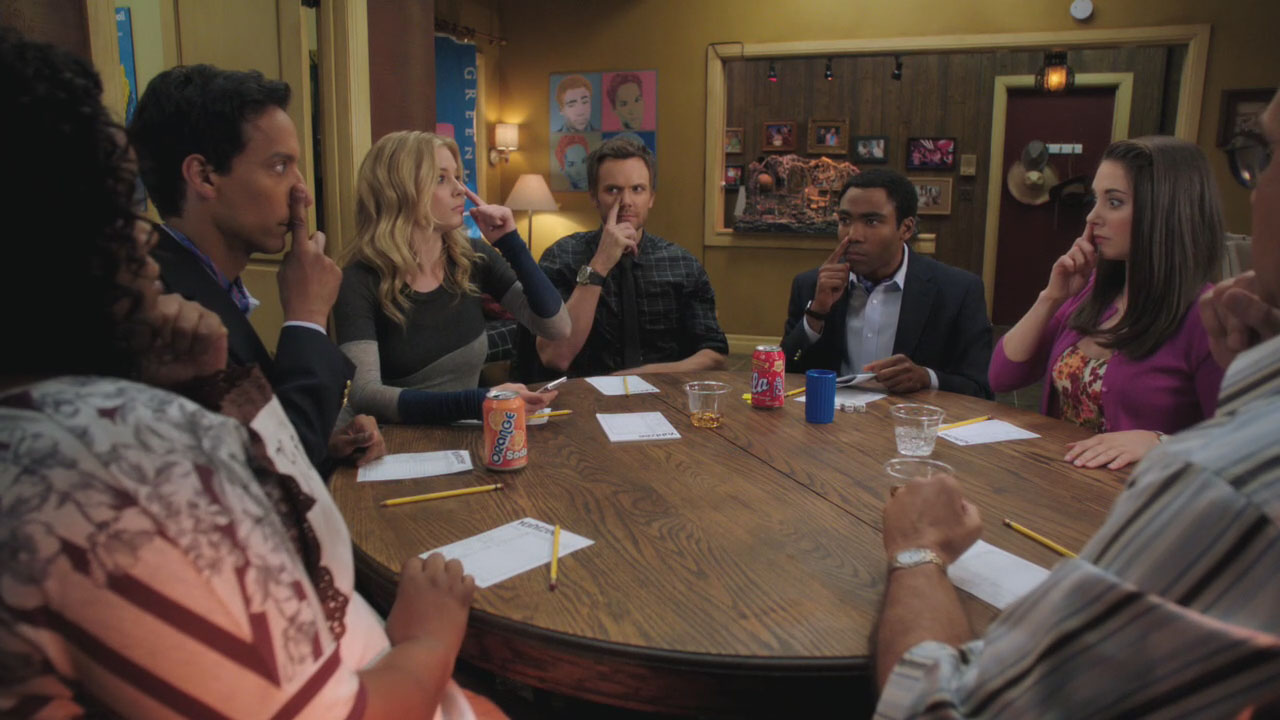 ‘Community’ is a show that revolves around Jeff Winger (Joel McHale), a suspended lawyer who decides to go back to college to earn a legitimate degree. He’s oblivious to what lies ahead at this institute, filled with odd teachers and weird classmates. The sitcom is filled with surreal humor that will leave you in a laughing fit, and you can expect nothing less from Dan Harmon, the creator of this show. ‘Community’ and ‘Night Court’ are packed with humor about the judicial system, laws, and court, which are bland subjects on their own unless you hand them over to the masters of comedy.