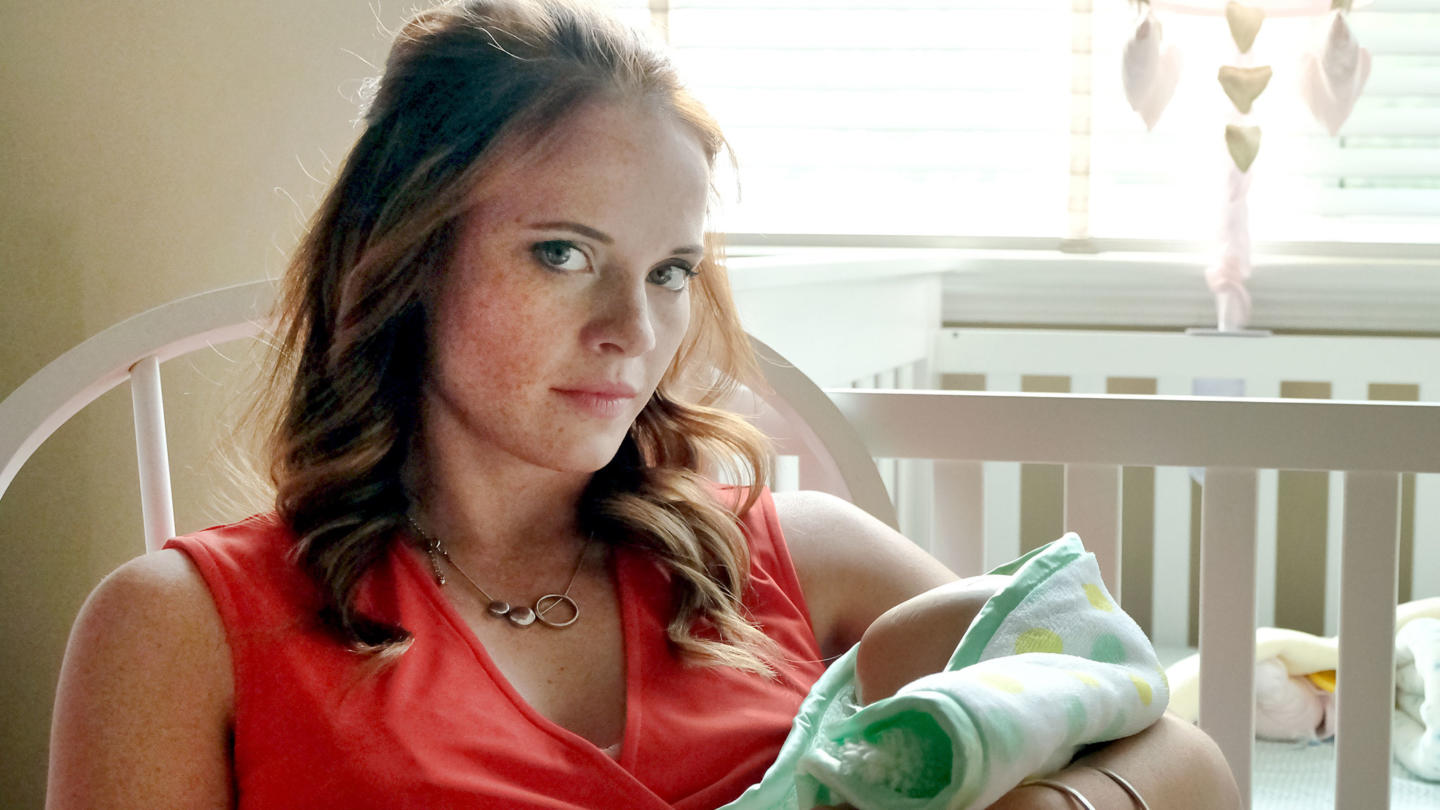 Lifetime has a fantastic collection of thrillers, and ‘A Mother Knows Worst’ is the latest addition to an already impressive roster. The premise follows Olivia Davis, who loses her child. After meeting a woman and her daughter during this vulnerable time, Olivia finds her admiration turning into an obsession.

Olivia and Harry suffer a tragedy when their baby dies during the birthing process. Although the couple is devastated, they try to move on and rebuild their lives. Six months later, they are in a happier place and have even begun considering expanding their family. Olivia meets Brooke, a glamorous mother, and her baby daughter. Quickly, Olivia finds herself overcome by love and longing, which makes things dangerous for the mother-daughter duo. Harry is worried as well, but he wonders if Olivia is going crazy, or if her instincts are right.

Naturally, the thrilling tale is accentuated by its setting, which allows the narrative to unfurl. Therefore, you might be wondering where ‘A Mother Knows Worst’ has been filmed. We have got you covered here, and will also walk you through the castmembers attached.

‘A Mother Knows Worst’ has been filmed in Los Angeles. Several projects decide to shoot in the city that serves as the home to Hollywood. The reasons are simple. Apart from some stunning vistas available around Los Angeles, the city of angels can provide the infrastructural support required for a smooth production process.

The projects often depend on the reliable studio system for some post-production work, while the availability of trained professional crews is an added benefit in the filming process. Moreover, it is financially pragmatic to film in, and around Los Angeles, so the cast and crew don’t have to travel too much.

As is the nature of Lifetime projects, a significant part of the filming takes place inside. It makes the premise seem removed from the specificities of location, and appear more relatable to audiences. You can check out an image by a cast member during the filming of ‘A Mother Knows Worst.’

The principal characters in the Lifetime movie are Olivia, Harry, and Brooke. Katie Leclerc plays the role of Olivia while Jeff Schine appears as Harry. Victoria Barabas is seen as the glamorous mother, Brooke.

Leclerc’s career only began in 2005, with an appearance in ‘Veronica Mars.’ However, she managed to gain recognition as Daphne Vasquez, a deaf teenager who finds out she’s been taken home by the wrong family, in ‘Switched at Birth.’ Leclerc has also appeared in several television movies and shows since then. You can check out her post, sharing pictures from ‘A Mother Knows Worst,’ urging fans to watch it.

Jeff Schine might not be seen in front of the camera too many times, but he’s lent his voice and appearance to some notable video games. Most recently, he’s been a part of ‘Resident Evil 3.’ Lastly, we come to Victoria Barabas. Born in New York City, Victoria is a writer and an actress. She’s appeared in notable projects like ‘Seberg‘ and ‘NCIS.’ You can check out her post below, urging fans that ‘A Mother Knows Worst’ is the kind of thriller they need to make the quarantine period fun.

In conclusion, the Lifetime project makes a smart choice of locations to let the story play out. Meanwhile, it remains economically pragmatic. Furthermore, ‘A Mother Knows Worst’ is alleviated by the performances of the talented cast members, to make it yet another thriller designed to keep you hooked.