Is A Sun Inspired From Real Life Events? 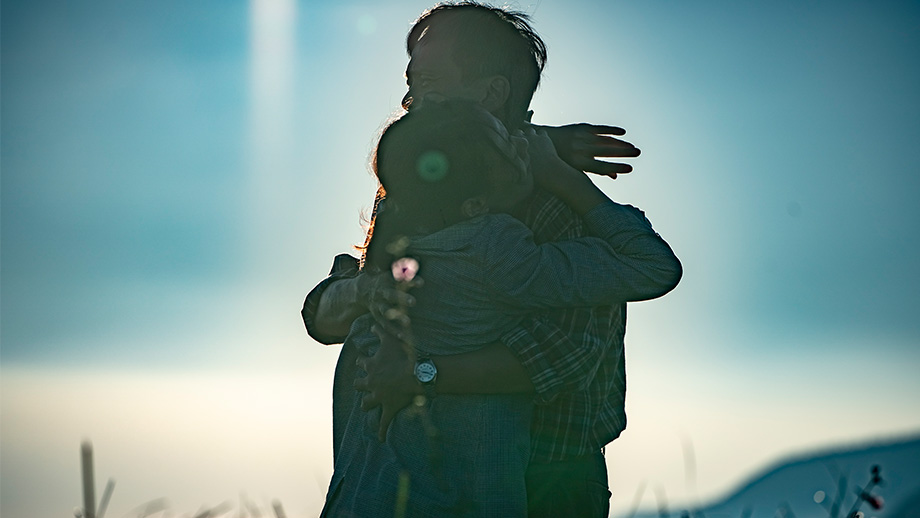 Netflix’s new Taiwanese drama film, ‘A Sun‘, is simple yet distinctive because of the way it deals with all of its serious themes. Although its drama can be very overwhelming at times, it balances it out by adding a whiff of hope to it and eventually leaves you with a bittersweet feeling.

Despite its long runtime, not even once does it feel overburdened and keeps adding several meaningful layers to all of its characters. It’s narrative and family woes are so captivating that you can’t help but wonder if it’s based on a true story or not. So if you’ve already seen the film and you’re starting to wonder what makes it so searingly beautiful and realistic, read on further. SPOILER AHEAD!

A-wen, the father of two, puts all of his energy and focus on his younger son, A-hao, and completely shuts out his elder son, A-ho, from his life. As A-ho further delves into a life of self-destruction after being ignored by his own father, A-hao works hard to become a doctor.

However, as perfect as A-hao seems on the outside, he, too, struggles with severe depression. A-ho gets on the wrong side of the road and ends up in juvenile detention, meanwhile, A-hao makes a choice that completely shatters the bonds of the family. But somewhere amidst all of this pain and suffering, all of them somehow manage to find their way back to one another. 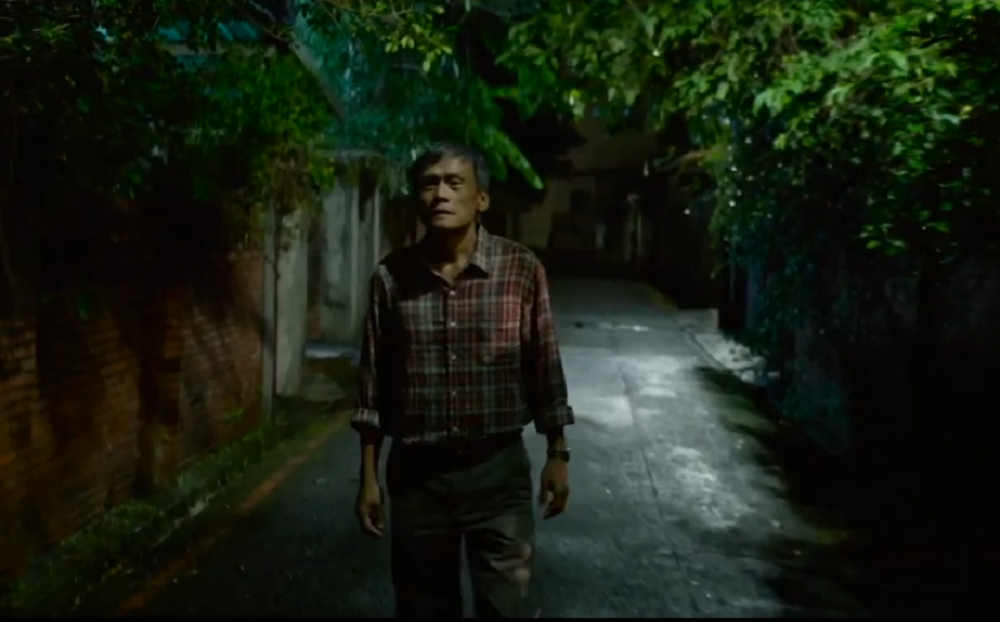 ‘A Sun’ is not based on a true story, however, the film takes you through an intense family dynamic that feels grounded, real and is unbelievably relatable. Throughout its runtime, the film intricately explores several themes that revolve around grief, depression, criminal justice, one’s repressed emotions and miscommunication amongst the members of a family. All of these didactic themes that the film touches upon, are fairly common in not just Taiwanese households but pretty much everywhere in the world.

For instance, A-wen seems like a cold, stoic father who completely cuts himself off from the world around him after the death of his son. Unlike his wife, he refuses to show how disturbed her feels by the incident and instead, he suppresses his emotions. One of the most moving scenes of the film is the part where A-wen addresses all of his driving school students. While he’s at it, he gets really carried away by all of his emotions and openly expresses how, even after his son’s death, he did not mourn for a day.

Initially, in this scene, it seems like he’s only trying to inspire his students by reassuring them that they’ll all eventually find their place in the world. But this scene actually reflects on how he’s simply trying to reassure himself that his son’s death changes nothing for him. The realism of this part of the film comes from its accurate representation of a grieving father, who feels helpless as he is expected to act all congenial even after everything that has happened. But deep inside, he, too, is in a lot of pain and cannot do anything about it. 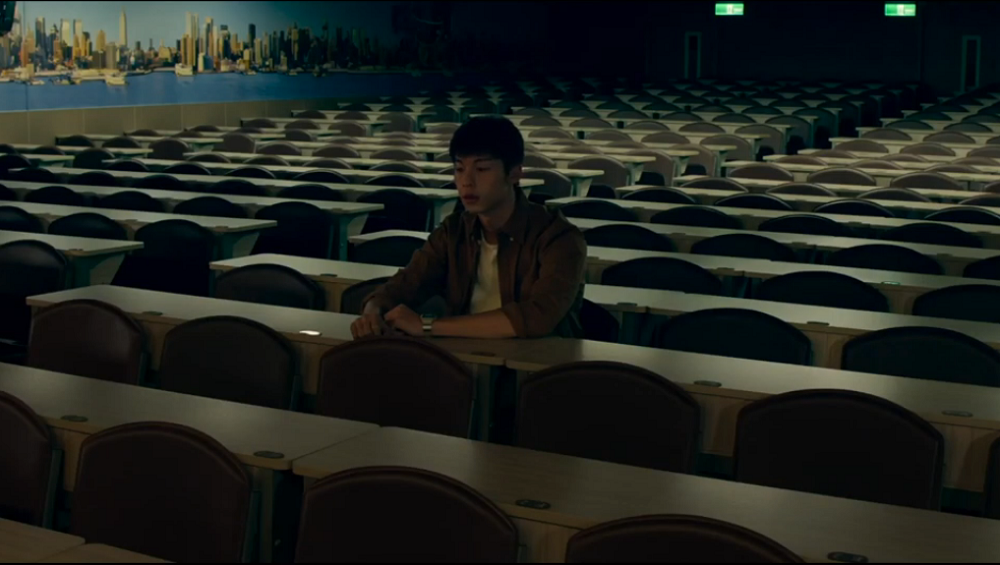 As a viewer, you’re utterly shocked when one of the pivotal characters of the film kills himself. But later on, when you look back at some of the key moments that led to his suicide, you realize that the film had been foreshadowing his depression all this while. There are several scenes in the film that represent how distant A-hao feels from the world around him. Before killing himself, he also sneaks out of his home and meets his brother at the juvenile detention center for the last time.

The film shows that despite being the ideal child of the family, A-hao somehow feels unfulfilled and dissatisfied with everything around him. Instead of justifying his reasons for killing himself or demeaning him, ‘A Sun’ shows that, if neglected, mental illness can be paralyzing and even lethal.

Instead of setting clear boundaries of who’s good and who’s evil, ‘A Sun’ presents all of its characters as real people. A-hao is perfect in everyone’s eyes and that’s one big reason no one notices how horrible he feels on the inside. Similarly, A-wen seems to be a domineering figure who brashly ignores his own son after he comes home from prison. But on the inside, he still deeply cares for him.

The narrative of the film goes on adding multiple layers to all of the characters and makes them look so real, that you can’t help but relate to all of their struggles. All of their actions, good or bad, are justified by their backgrounds. Even Radish, who initially seems to be the antagonistic figure of the film, later tells A-wen all about his tragic past and all the events that forced him to live how he does.

In conclusion, ‘A Sun’ is simply an ordinary story about people and their personal journeys towards finding hope and peace. However, it truly shines throughout its runtime of two and a half hours because of the realism and depth of its characters and the stellar performances of the actors who play them. The characters of the film may be entirely fictional, but it very well captures the authenticity of all of its themes and creates a very graphic outline of human relationships.