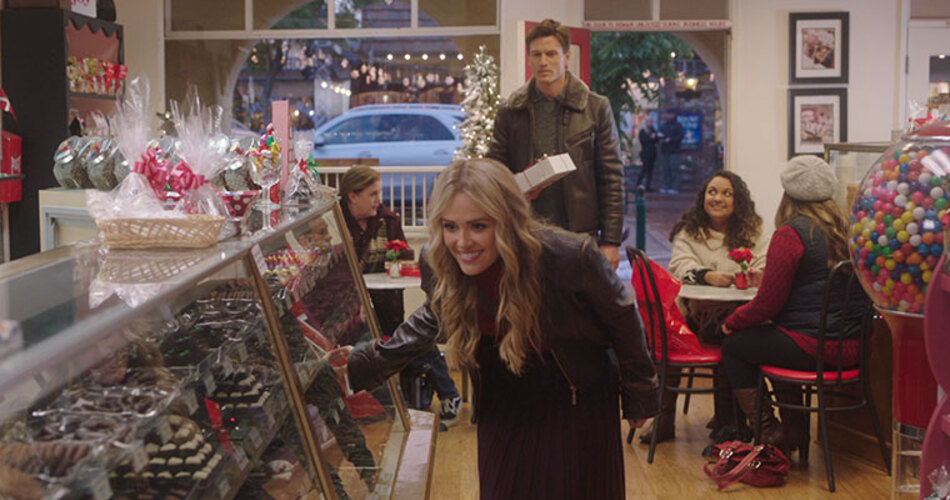 ‘A Very Charming Christmas Town’ follows the story of a travel blogger, who is a total city girl, as she decides to spend the holidays shooting her Christmas Vlog in Solvang, California after it is voted “The Most Christmassy Town in the USA.” At first, Aubrey Lang assumes Solvang to be a huge tourist trap and locks horns with town-native and chocolate shop owner Sawyer Larsen.

But when he offers to show her around town, she slowly starts to fall for the charms of both the town drenched in true Christmas spirit and the handsome chocolatier. If you’re wondering where this Lifetime Channel holiday-themed movie was filmed and who is in the cast, we have got all the answers right here.

‘A Very Charming Christmas Town’ is set in the utterly festive town of Solvang in Southern California. Interestingly, the movie was also filmed there, entirely on location. Here are some more details about the idyllic Danish town. 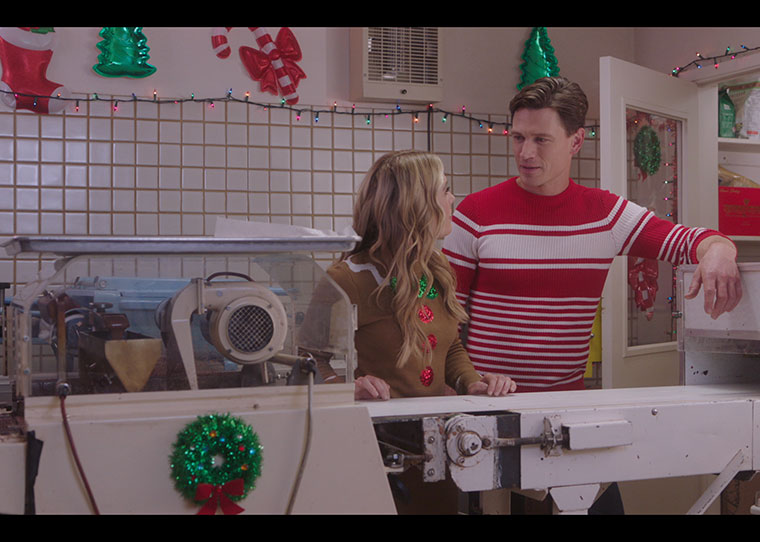 Solvang is located in the Santa Ynez Valley in Santa Barbara County, Southern California. The name Solvang is Danish for “sunny field.” The charming little city is best known for its Danish-style architecture and numerous wineries. Solvang has actually served as the filming location for several Hollywood productions. Some of the other movies and shows filmed in Solvang are ‘Sideways,’ ‘Paddleton,’ ‘Aaron’s Way,’ and ‘Saving Levi.’ 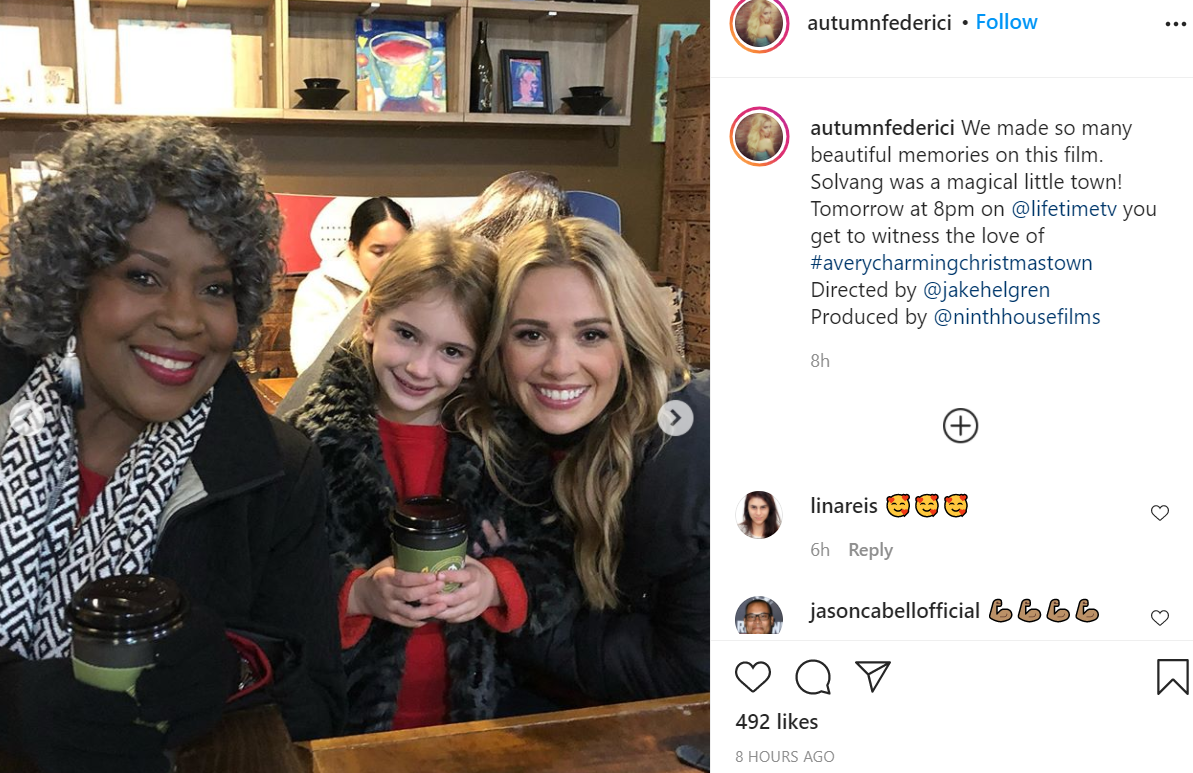 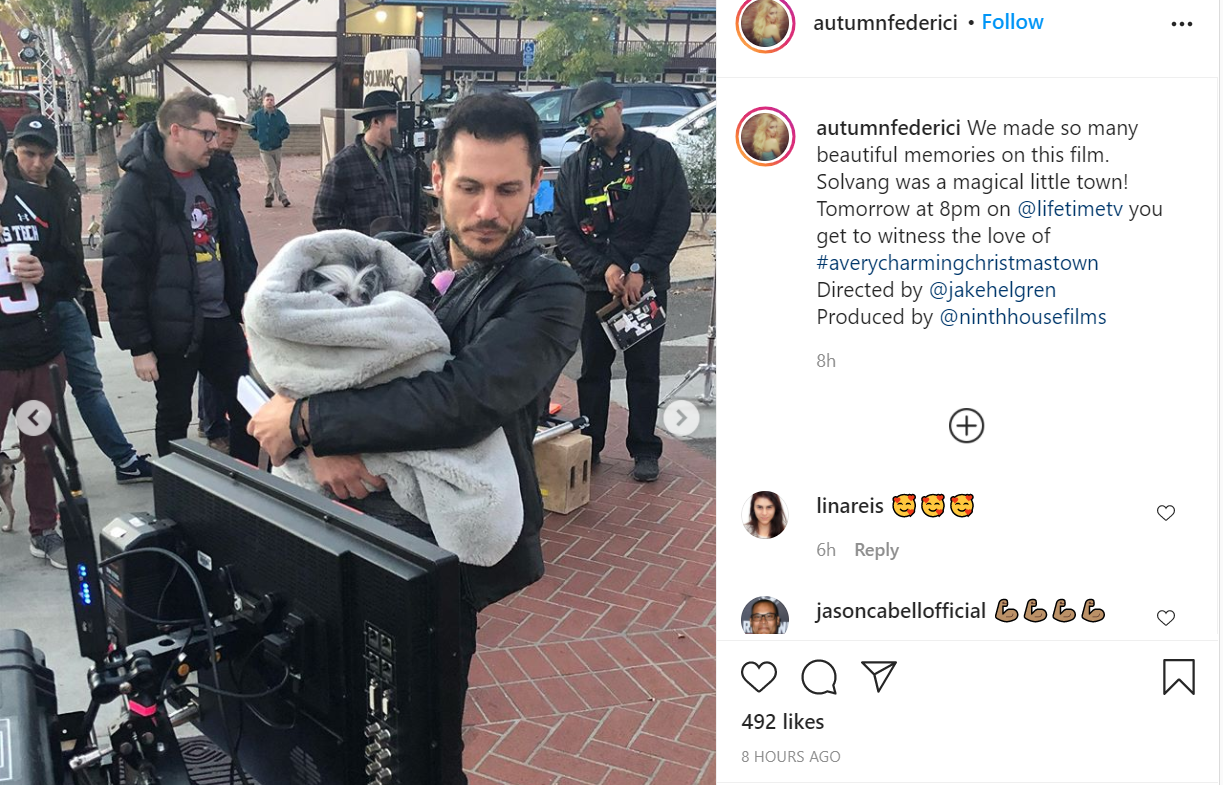 The movie ‘A Very Charming Christmas Town’ stars Natalie Hall and Jon Prescott in the lead roles as Aubrey and Sawyer, respectively. Natalie Hall has also previously acted in ‘True Blood’, ‘Charmed‘, ‘Pretty Little Liars‘ and ‘Only The Brave’. Jon Prescott’s previous credits include ‘River Ridge’, ‘The Client List’, and ‘The Holiday’. You may have seen Prescott in many made-for-TV Christmas films as he has done quite a few in recent years, including ‘Sharing Christmas’ and ‘Christmas in the City.’