Abby & Brittany: Where Are the Conjoined Twins Now? 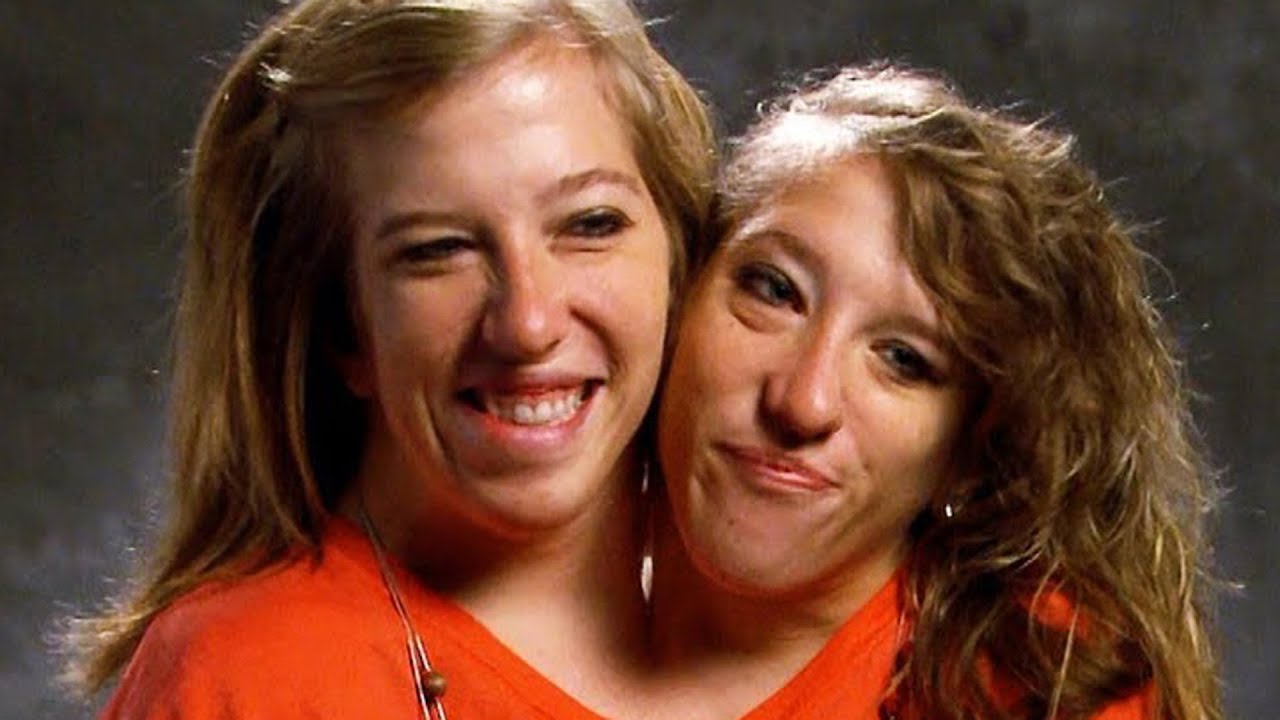 Abigail Loraine Hensel and Brittany Lee Hensel share the unique experience of being conjoined twins. Due to the rarity of the situation, the two have achieved a degree of fame. They have been on Oprah’s show, and have their own TLC series, titled ‘Abby & Brittany.’ The reality show goes into the lives of the sisters as we learn how they coordinate and perform everyday tasks, as well as how they react differently to or perceive situations in unique ways. Fascinated by their lives, fans have several questions, including where they are now, whether they are married, and if the twins have been separated. We’re here to settle all doubts.

Have Abby and Brittany Been Separated?

Abby and Brittany would have had to be separated right after birth. In fact, doctors suggested the procedure, when they saw the conjoined twins being born. However, the process might have meant the death of one sibling. Therefore, Patty and Mike, their parents, refused. Abby and Brittany grew up conjoined, and that is how they remain, as you can see in this image below.

Are Abby and Brittany Married?

Abby and Brittany are not yet married as far as reports suggest. Both Abby and Brittany have hopes of finding their happy endings with the person of their dreams. In an interview, the twins expressed an interest in going out, getting married, and even having children. The twins are confident about having their perfect love story, and that there are two guys out there who will be suitable for this unique situation.

However, The Atlantic has an insightful piece on the subject of conjoined twins having sex. They speak concerning the TLC series, answering how Brittany would feel if Abby were kissed. The magazine reported, “The biology geek in me wants to answer that the happy hormones that come from a good kiss probably work their way to both brains. But the student of human nature in me says that when your sister gets kissed, and you don’t, it’s quite possible that the unhappy hormones end up standing at the gate.” Thus, it might be tougher for the two to find companions.

Where are Abby and Brittany Now?

Abby and Brittany have done everything together, growing up. While many have been left befuddled by how the twins coordinate, they not only move seamlessly but have also overcome more complex activities like driving. You can check out a picture of the twins on a scooter, below.

However, they are seen as two different individuals, which means they have double the paperwork. The twins had to take their driving test twice, and you can see them celebrating by holding up two licenses below.

Those unaware might consider the twins as the same person just because they are conjoined, but they couldn’t be more wrong. The siblings have their individual choices in almost everything, including what they want to study. Abby was interested in maths and Brittany in English. Once they were accepted into Bethel University, they came to a compromise. The twins decided to follow their shared passion for education.

After they both graduated in 2012 with separate degrees, the twins started looking for jobs. As per the latest reports, they are fifth-grade teachers. Although the two offer different perspectives, they used to be paid one salary, which bothered them. However, the siblings decided to negotiate once they had more experience on the job. It remains unknown if their salary or salaries have been revised since.

Abby and Brittany don’t seem to be too active on social media, which is because a lot of people stare at them, making the conjoined twins uncomfortable. However, they have come a long way and live happy lives together, as you can see from this post.

Read More: Famous Conjoined Twins Who Have Been Separated