Famous Conjoined Twins Who Have Been Separated 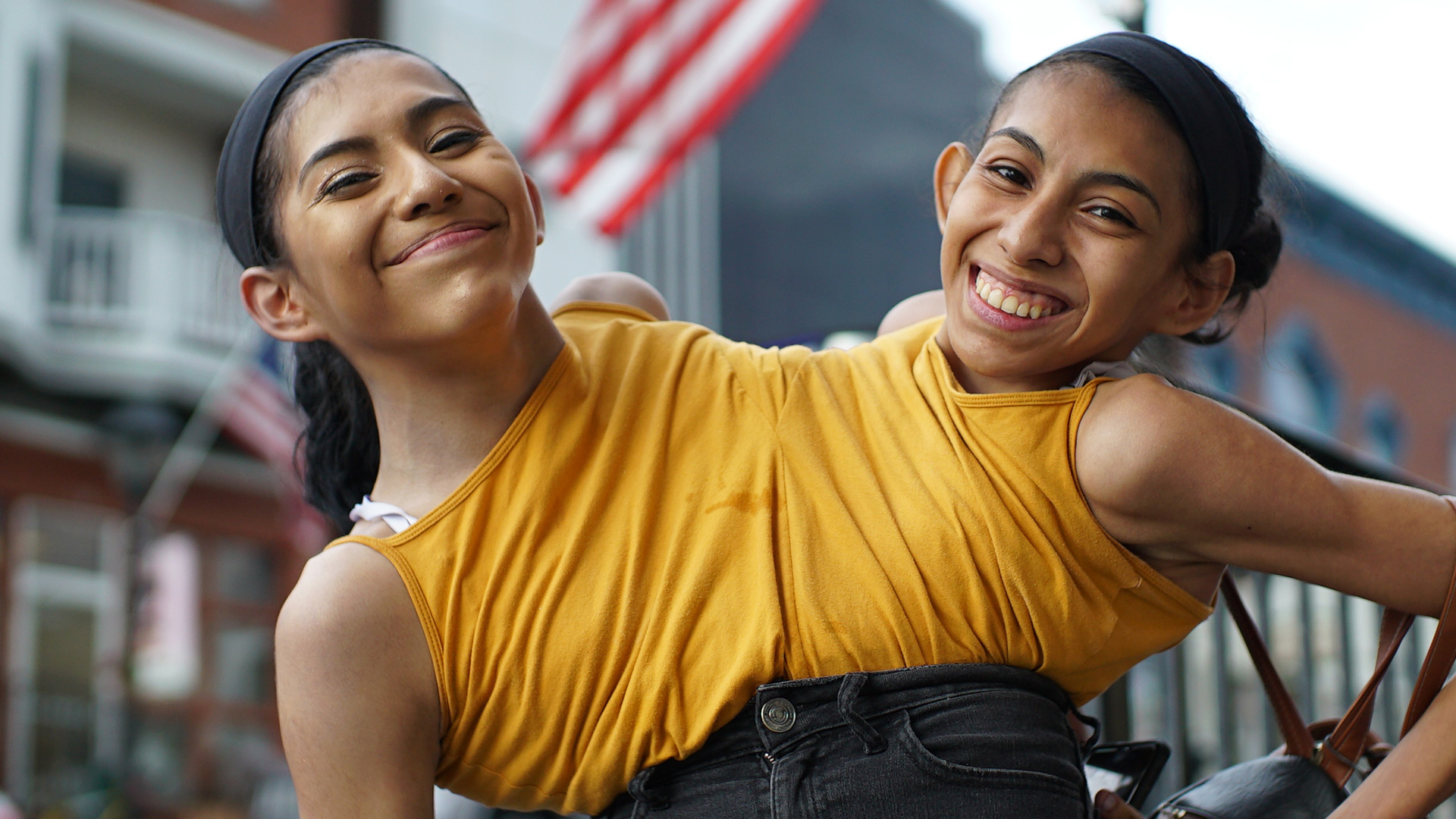 Heartbreaking stories of children being born with possibly life-threatening medical conditions have often been on the news, and a lot of times, they have been saved by surgery. But, some defy all odds. They not only survive without the surgery but despite their condition, and they go on to spend a long and happy life. And, one such story is that of Carmen and Lupita Andrade, conjoined twins who refuse to be separated. TLC’s ‘Conjoined Twins: Inseparable’ did give us a look into this pair, their story, their medical history, and their life, but, it also made us wonder – have there been twins like them who survived and thrived after the surgery?

The first-ever record that there is of separating conjoined twins dates back to the 900s, in the Byzantine Empire. After their birth, one of the twins had passed away, so the medical authorities of the town had attempted to separate the dead twin from the surviving one. The result was partly successful as the remaining twin lived for three days after the operation. However, there have been a few reports that suggest that the quality of life of twins who remain conjoined is higher than it is commonly supposed, and Abby and Brittany Hensel are prime examples of that. But, let’s focus on the opposite, shall we?

The separation of Ervina and Prefina is the most recent. The conjoined twins were born on June 29, 2018, in Mbaiki, Central African Republic, with the backs of their heads attached. Their organs were all well and separated, functioning completely normally, but the twins were sharing the critical blood vessels around their brains. A case of conjoined twins that is so rare that it occurs once in every 2 million births or so.

Their mother, Ermine Nzotto, wanted the best possible life for her daughters, so she went to Italy to seek medical help. And, after two years of them living like that, they were successfully separated after an 18-hour surgery at the Vatican’s pediatric hospital on June 5, 2020. The blood vessels were carefully separated so that no harm would come to either child, and the complex successful operation became the first of its kind in the world.

Safa and Marwa’s story is actually quite similar to that of Ervina and Prefina, with the only difference being that, along with the blood vessels, even their skulls were fused together. The babies and their condition came as a bit of a surprise when they were born in January of 2017 as their mother didn’t know that she was expecting twins, let alone conjoined ones – craniopagus twins, who are joined at the head.

Fortunately, a wealthy benefactor heard about the situation and kindly offered to cover all the costs of the twins’ journey from their home in Charsadda, Pakistan, to London’s Great Ormond Street Hospital, where they could get their separation surgery. They underwent three separate operations from October 2018 to February 2019, with the last one finally, completely separating them.

Eva and Erika were born in 2014. Their parents knew about their condition beforehand and were prepared for all that could possibly happen, after all, the doctors had even given them the chance to abort their babies because of their low chances of survival once they were born. However, fortunately, their parents went ahead with the pregnancy and the twins were born, joined from the sternum all the way down to the pelvis, sharing a third leg.

When they were 2, Erika’s health started to decline and so the decision to attempt to separate them was made. A highly risky one, considering how only about 250 such surgeries have ever been successful, but it happened none the less. On December 7, 2016, a huge medical team gathered for the marathon surgery. After almost 6 hours the twins were successfully separated, but then the doctors realized that they didn’t have enough skin left to close them both up.

And so, they turned to their once shared third leg. After a total of 13 hours, Eva was rolled into recovery, and two hours after that, Erika followed. Although the twins survived, at that time, they are left with one leg each, and the professionals were worried about how much mobility they would gain over time. But, now, the girls are normal typical toddlers who, with the help of prosthetics, can walk, play, go to the park, and have even started going to school.

Of course, there are other cases as well, quite famous ones like that of Lexi and Sydney Stark included, but most separation operations are done when the twins are just kids, or when only their heads or a single body part is conjoined. Attempting to separate twins who share bodily functions, as well as major physical aspects, puts them at risk of brain damage and even death, so, more often than not, it is avoided. (Featured Image Credit: Channel 4)

Read More: Who Are Carmen and Lupita Andrade?