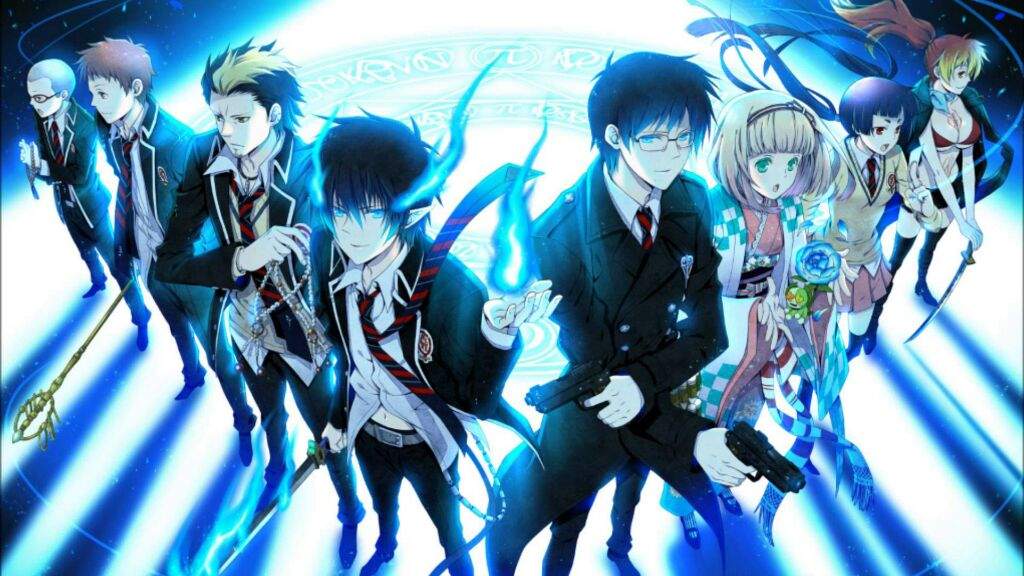 Accel World (also known as Akuseru Wārudo in Japanese) is a Japanese action romance anime television series which is based on a light-novel series of the same name. Written by Reki Kawahara and illustrated by HIMA, the light-novel series was first published on February 10, 2009, and a year later, it was adapted into a manga series. The manga series was first published on April 10, 2010, and it was then picked up for an anime television series. Subsequently, two years later, on April 7, 2012, Season 1 of Accel World made its way to viewers’ screens, and since then, fans of the show and the source material have been waiting for news on Season 2.

Accel World Season 2 Release Date: When will it premiere?

Yet, despite all these signs of solid interest in the show, a second season of the original series is yet to be confirmed, despite seven years having passed since its premiere. Owing to the fact that anime shows are usually renewed within a period of five years, this is disheartening. However, don’t lose all hope yet, as there’s a slim chance that Accel World might be renewed. As soon as we come to know about ‘Accel World season 2’ release date, we will update this section.

The English dub of ‘Accel World’ is available on Amazon Prime and Viz.

Like many anime shows, Accel World mixes reality and virtual reality to deliver an engaging story to its viewers.

The show revolves around a bullied and overweight middle school student called Haruyuki Arita, who does have the best social skills, and finds solace in playing online video games. Haruyuki is a rather adept player, and takes pride in his gaming skills. However, his life gets turned on its head one day when he finds that a girl called Kuroyukihime, the popular vice-president of the student council, has beaten all his high scores.

Haruyuki is at a loss as to how Kuroyukihime managed to beat him, but he gets some clarity when she summons him to the students’ lounge. When Haruyuki meets Kuroyukihime, she introduces him to a program called “Brain Burst”, which allows its users to accelerate their brain waves to a point where time seems to standstill. Further, Kuroyukihime also tells Haruyuki that Brain Burst is an augmented reality (AR) fighting game, and in order to get points to accelerate their brains, users must win duels against other users. However, if a user loses all their points owing to losses against others, they cannot use the Brain Burst program ever again.

While Haruyuki is fascinated, he fails to understand why Kuroyukihime introduced him to the program. Kuroyukihime then explains that she chose Haruyuki because she needs help to uncover the reason behind the creation of Brain Burst and the identity of its creator(s). This, however, is far from easy, and Kuroyukihime has to make use of Haruyuki’s prowess in gaming to defeat the “Six Kings of Pure Colour”, the leaders of a powerful faction within the game. Further, if the duo is ever to achieve their goal, they also have to reach level 10, which is the highest attainable level in the game.

Although Haruyuki is unconvinced initially, Kuroyukihime helps him deal with the bullies in school, and Haruyuki, in order to return the favor, vows to do everything in his power to help Kuroyukihime achieve her mission. The show then follows the exploits of Haruyuki and Kuroyukihime as they try and beat the Six Kings of Pure Colour to achieve their mission.

Despite having dozens of characters, only four characters are central to the plot of Accel World. Below, we’ve given you brief backgrounds of each of them.

Haruyuki Arita: The main male protagonist of the show, Haruyuki is an overweight middle school student who has been the subject of bullying for years. Owing to being a constant target of bullying in school, Haruyuki does not enjoy reality very much, and prefers to spend his time playing online video games. A brilliant gamer from elementary school, Haruyuki has quite a reputation online. However, his isolated life changes when he meets the beautiful Kuroyukihime, the vice-president of the student council and one of the most refined girls in school. Kuroyukihime introduces him to Brain Burst, and Haruyuki is thrust into a dangerous and exciting online game of kill or be killed.

Kuroyukihime: The main female protagonist of the show, Kuroyukihime is the beautiful and popular vice-president of the student council. Calm, patient, and extremely knowledgeable, Kuroyukihime has in-depth knowledge of the world of Brain Burst, having been a participant in the program for years. While Kuroyukihime is mostly calm and patient, she can be extremely rude and aggressive if pushed too much. Later in the show, it is revealed that Kuroyukihime was a veteran at Brain Burst, and was known as the Black King in the game. She is also shown to be a brilliant strategist, and later in the show, she falls in love with Haruyuki, floored by his constant desire to protect her at all costs.

Takumu Mayuzumi: A fellow student of Haruyuki and Kuroyukihime, Takumu is another main character in the show. He is friendly with Haruyuki and close to a girl called Chiyuri, and is shown to be excellent both at academics and athletics. Takumu is also well-versed with the Brain Burst program and is a brilliant strategist who can come up with infallible strategies during fights inside the game. He is shown to be an extremely important asset in Kuroyukihime’s team in Brain Burst.

Chiyuri Kurashima: Haruyuki and Takuma’s childhood friend, Chiyuri is the final main character in the show. Chiyuri is also part of Kuroyukihime’s team in the world of Brain Burst, and is an adept player who can help her teammates and hold her own in a fight. She is also shown to be in a relationship with Takumu, although this doesn’t affect her friendship with Haruyuki and Kuroyukihime.