Is King Ad-Rock Married? Does He Have Kids? 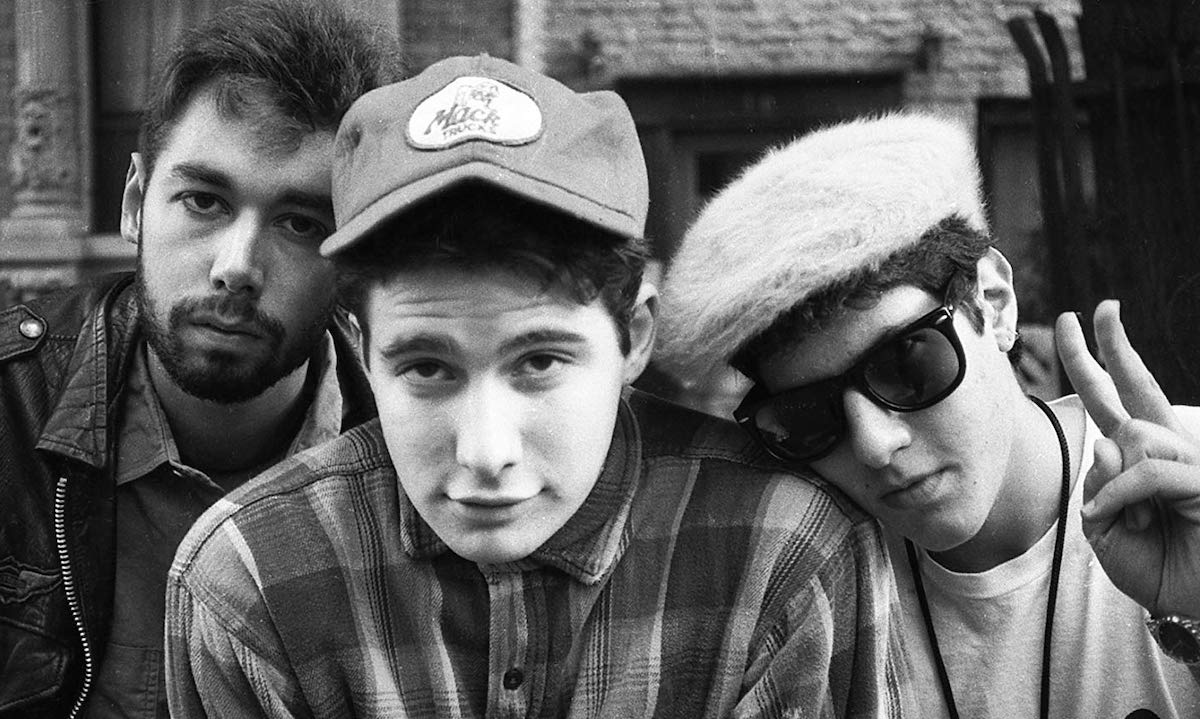 Adam Keefe Horovitz, known to us as Ad-Rock or King Ad-Rock, is an American rapper, guitarist, and actor. The musician was a member of the influential, three-time Grammy Award-winning hip hop group the Beastie Boys that has broken records worldwide. Adam or King Ad-Rock is the son of Doris and playwriter Israel Horovitz and was born and raised on Park Avenue, Manhattan, New York. He has a sister named Rachel Horovitz, who is a film producer. While their father is Jewish, their mother was of Irish descent, so they both grew up in a secular household.

Having a long-lasting professional career in the music industry, Adam Horovitz, who initially lived in New York, now lives in a beautiful multi-million dollar home in South Pasadena, California, with his family.

Adam has been in the public eye since he was 16 years old, so by default, all his relationships were quite open as well. In the late 1980s, he was dating the famous American actress Molly Ringwald after meeting her on the set of ‘The Pick-up Artist,’ but that relationship didn’t work out.

In 1992, Adam married his British-born American actress girlfriend, Ione Skye, in a beautiful ceremony, but they couldn’t make things work and separated just three years later in 1995. However, they didn’t get divorced until 1999.

While he was separated from his then-wife, Adam had started dating musician and feminist activist Kathleen Hanna in 1997. The pair were in love and wanted to spend the rest of their lives together, but were hesitant. In the end, they ended up tieing the knot in 2006, due to Kathleen having health insurance issues.

Kathleen has said: “I think marriage is pretty retrogressive in a lot of ways, but when my health insurance ran out and getting hitched was the only way to have it again, I bit the bullet. I think the biggest compromise for me was less that it’s a patriarchal institution (Isn’t everything?) and more that I wanted to hold out till it was a right for everyone. But health insurance is pretty important, and it just made sense for me to have it. I also happen to be completely in love with Adam and can’t think of anyone I’d rather be with. He really is the absolute love of my life.”

Although Adam has a social media presence on both Twitter and Instagram, he never uses the platforms to highlight his personal life. Instead, he uses it to spread awareness and talk about social, political, and equality matters. In fact, in 2017, when his father was the subject of nine sexual assault allegations, he openly supported the women who had accused him.

As we mentioned above, Adam prefers not to delve into his private life on public platforms. However, in March 2018, his former band-mate Mike Diamond confirmed to Vulture that he is a father by simply stating, “Adam also has a young child.” With that said, though, their name, age, or any other details have never been revealed.

Read More: Is Mike D Married? Does He Have Kids?