Aileen Wuornos’ Death: How Did She Die? What Were Her Last Words? 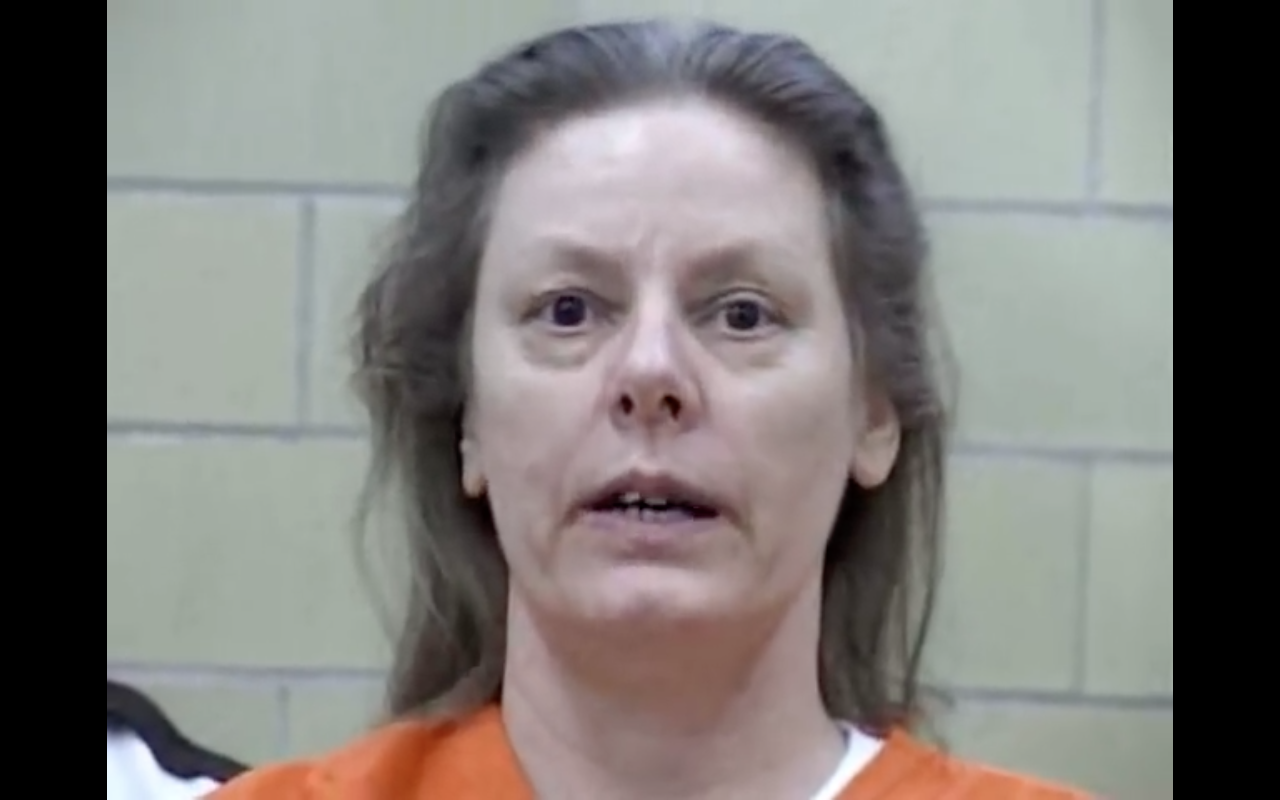 Patty Jenkins’s directorial debut ‘Monster’ is a biographical crime drama that stars Charlize Theron as Aileen Wuornos, a prostitute that kills some of her male clients. But did you know that this role, for which Theron won an Oscar, was actually based on the real-life serial killer of the same name? In the 90s, Aileen was convicted of killing 7 men by shooting them at point-blank range. In this article, we discuss her final moments.

How Did Aileen Wuornos Die?

Aileen Wuornos killed her first victim, 51-year old Richard Charles Mallory, as an act of self-defense. He was a convicted rapist, and she stated that he had sodomized and beaten her under the purview of sexual acts. This happened in 1989, but in the next year, she would go on to kill 6 more men in Florida. She stated that the murders were committed solely for self-defense and that they had either raped her or attempted to do so.

At the trial, experts stated that she suffered deeply due to a traumatic upbringing and subsequent life conditions. You see, her childhood was rampant with abuse. She never met her father as he was incarcerated for sex crimes against children before she was born. He was also diagnosed with schizophrenia, and he committed suicide in his jail cell. When the accused was four years old, her mother abandoned Aileen and her brother, and their grandparents took them in.

But this was only the beginning of Aileen’s problems. Both the grandparents were alcoholics, and Aileen even said that he used to beat her and engage in sexual activities when she was a child. Moreover, she also had a sexual relationship with her brother. By the time she was 11, she was trading sexual favors for beer, cigarettes, and money. In 1970, she gave birth to her only child after she was raped by her grandfather’s accomplice. This child was then given up for adoption. When she was 15, she was thrown out of their house. Her brother died when he was 21, and her grandfather also committed suicide.

Experts at the trial mentioned that the serial killer suffered from a borderline personality disorder, and the defense psychologists also stated that she exhibited signs of brain damage. The inconsistencies in her stories also stemmed from her disorder, and not because she was actually lying. However, the jury determined that while Aileen had mental health issues, they were not so severe as to damage her reasoning. The former sex-worker was arrested on six counts of first-degree murder, for which she was eventually given the death penalty. The seventh body was never found, and hence, she was not convicted for that. Before her execution, she was held at Broward Correctional Institution and was then transferred to the Florida State Prison. The U.S. Supreme Court denied her appeals as well.

On September 3, 2002, the Governor of the state, Jeb Bush, granted a stay on the execution in order to determine if Aileen was competent. In the state of Florida, capital punishment can only be carried out if the culprit understands their crimes and why they’re being executed in the first place. Psychologists found no red flags, and the stay was lifted. Aileen Wuornos became the second woman in Florida to die by the death penalty. She was killed by lethal injection on October 9, 2002, at the Florida State Prison. She was declared dead at 9:47 am.

What Were Aileen Wuornos’ Last Words?

The last words of people, since time immemorial, have been given a lot of importance. It is often believed that since these are the last words the person will ever utter, they must be true, for there is no incentive for them to lie. Happy, sad, cryptic, or ironic— there is no denying that humans are very fascinated by the dying words of a person.

This interest is only heightened when a serial killer comes into the picture. Aileen Wuornos’s last words have definitely left a lasting impression on people. She referenced the 1996 science fiction movie ‘Independence Day’ as well. Her last words are rather infamous for being eerie— “I’d just like to say I’m sailing with the rock, and I’ll be back like Independence Day with Jesus June 6. Like the movie, big mother ship and all. I’ll be back.”