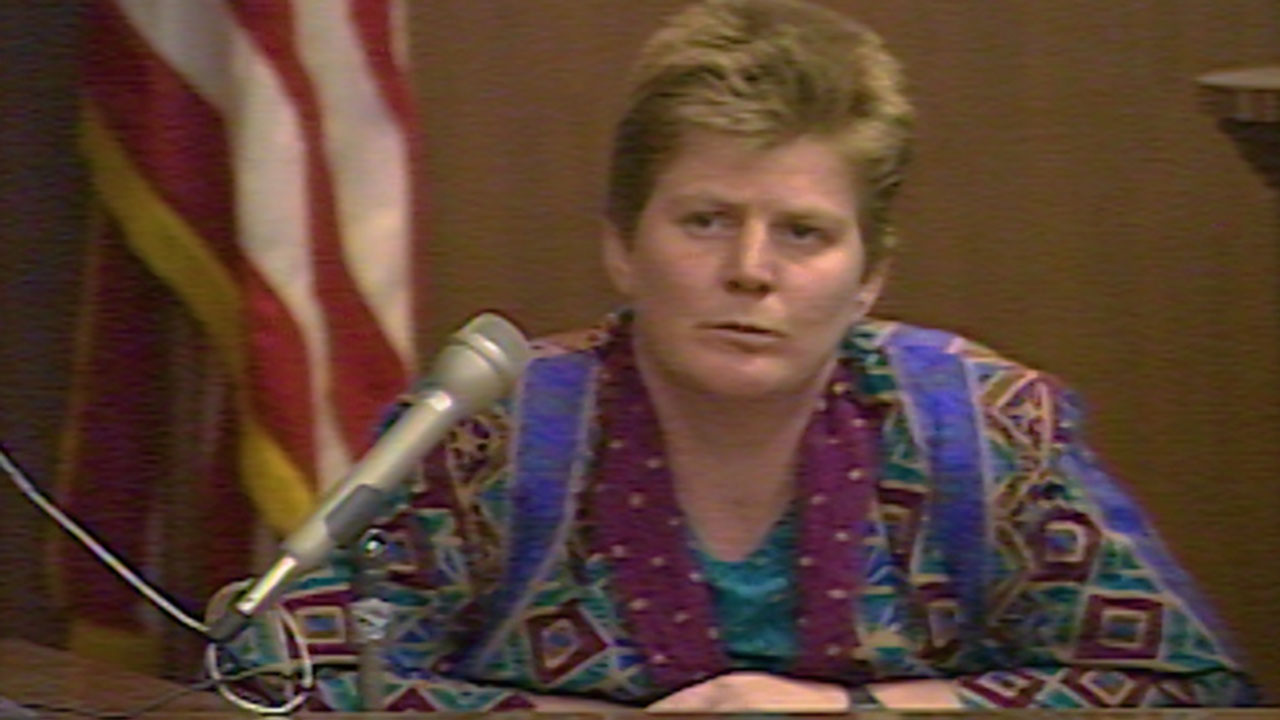 Few biographical crime dramas have struck as much of a chord with their audience as ‘Monster’ did. Patty Jenkins, director extraordinaire of ‘Monster’, made such a name for herself with the movie that she now boasts of tentpole films like ‘Wonder Woman’ under her belt. ‘Monster’ amassed box office earnings and accolades by the number and is, to date, regarded as a classic of the biographical crime genre. The film starred Charlize Theron in the performance of her career, which earned her an Academy, Golden Globe and SAG Award. The film was also nominated in several other prestigious award categories.

‘Monster’ portrays infamous serial killer Aileen Wuornos’ killing spree between late 1989 and 1990. Aileen, a street prostitute, kills a sexually abusive client of hers out of self-defense. Her taste for revenge, however, is far from satiated, compelling her to embark on a murder spree that leaves 6 more dead. Obliviously keeping her company throughout her downward spiral is her girlfriend, Selby Wall. Selby Wall is a fictional rendition of Aileen’s real-life love interest, Tyria Moore.

Who is Tyria Moore?

Circa 1986, 30-year old Aileen first crossed paths with 24-year old Tyria on a night spent bar-hopping in Florida. The two spent the night together and grew close. Aileen’s biographer, Sue Russel, says of that fateful meeting, “From then on, [Aileen and Tyria] became inseparable. That was the anchor that Aileen had been looking for.”

The couple then began to live together and became notorious among their private circles for their nomadic lifestyle, often bunking in friend’s apartments, motel rooms and, at times, even the woods. They lived off Aileen’s earnings as a prostitute. Eventually, their relationship blossomed to the extent that Aileen began to lovingly refer to Tyria as her wife.

However, the couple, at certain points, went through rough patches in their relationship. Tyria initially disapproved of Aileen’s profession. In the documentary, ‘Aileen Wuornos: Mind of a Monster’, Tyria divulges, “Once I found out that she was prostituting, I did everything I could to help her stop doing that.” But Aileen was adamant and would not relent. Further, according to Tyria, Aileen had long since nursed a short fuse and would fly off the handle at the slightest provocation. In fact, she had even been questioned by the police about her involvement in various altercations.

Despite the strains in their relationship, the couple remained together. However, their relationship was put to the test, once again, when, one night, Aileen confessed to Tyria that she had, in self-defense, murdered a man named Richard Mallory who tried to rape her (Mallory was later found to be a convicted rapist). Tyria, aghast and afraid that she would have no option but to give Aileen up to the police, asked her to keep the rest of the details to herself. But after Aileen made a habit of bringing back goods that weren’t hers, Tyria soon began to suspect that Richard’s murder was not a one-off event and that Aileen was stealing off men that she murdered. For lack of other recourse, the couple ultimately began pawning off the stolen possessions of the men Aileen would kill.

Where is Tyria Moore Now?

The police succeeded in tracking down Aileen and Tyria, after following leads from pawn shops. Despite a distinct lack of concrete evidence, they eventually arrested Aileen at a biker bar in Florida. Owing to the dearth of evidence, the police were forced to rely on their ability to extract a confession from Aileen. When all else failed, they resorted to using Tyria as a means to elicit a confession. Under police supervision, Tyria placed a series of phone calls to Aileen in prison. During these calls, she claimed to Aileen that the police were gearing up to pin the murders on her – all of this was done at the behest of the police themselves. Finally relenting, Aileen confessed to her crimes and explicitly claimed that Tyria had no part to play in them.  In the ensuing trial, Tyria testified against her former girlfriend and revealed that Aileen had confessed to her the murder of her first victim, Richard Mallory. Aileen was convicted, sentenced to death for her crimes, and executed on October 9, 2002.

Tyria is known to be guarded about her reputation and public image. She has since retreated from the limelight and is living life as a private citizen. According to certain sources, she is presumed to be living in Pennsylvania with her family.