What is Al Sharpton’s Net Worth? 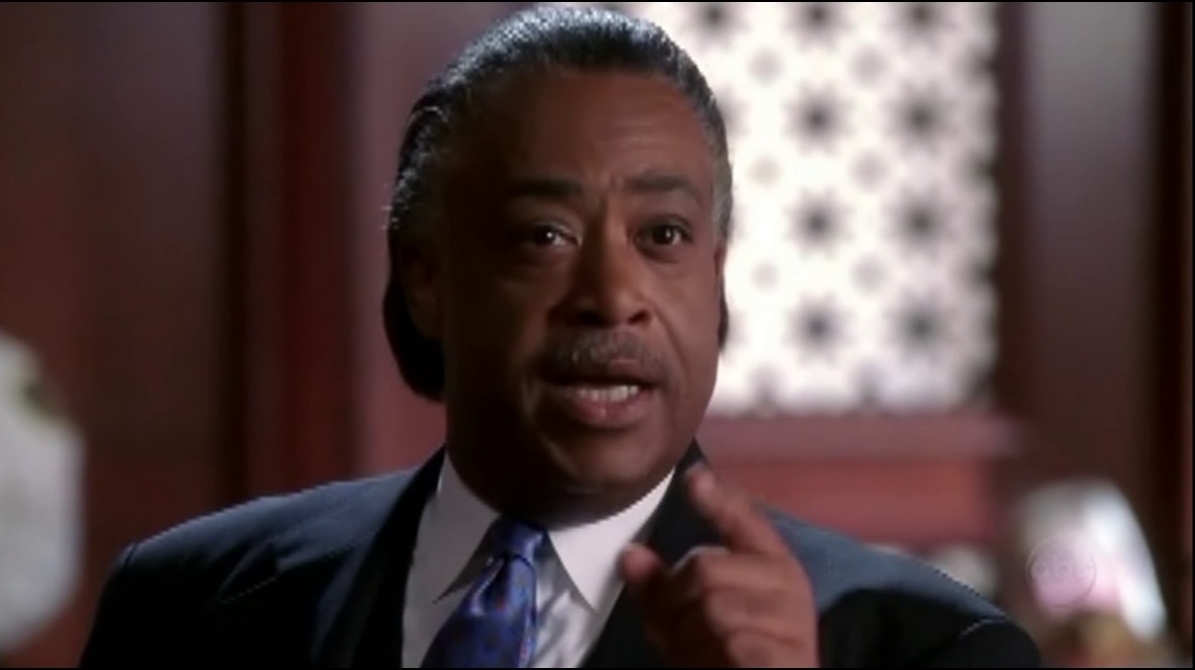 Alfred Charles Sharpton Jr. or Al Sharpton is an American civil rights activist, Baptist minister, as well as a radio and television personality. Born in Brownsville, Brooklyn, New York, Sharpton is known for his brand of outspoken and often controversial political activism. He is committed to the fight against racial prejudices and injustices in America.

In 1971, Sharpton founded the National Youth Movement to try and raise funds for impoverished youths. By 1991, he managed to establish the National Action Network (NAN), an organization dedicated to increasing voter education, supporting small businesses, and providing services to those in poverty. With Sharpton’s many accomplishments, and position in the public sphere, you might be curious about Al Sharpton’s net worth. We have got you covered right here.

How Did Al Sharpton Make His Money?

Al Sharpton established the non-profit organization, NAN, which has affiliates and chapters all across America. Despite being a non-profit, the organization receives donations from clergy, individuals, and a plethora of companies like Ford, Walmart, McDonald’s, and Home Depot.

The organization has also benefited from the friendship between Sharpton and ex-President Barack Obama, with the latter showing up twice on NAN’s annual convention day, which is their biggest fundraising party. On Sharpton’s 60th birthday, NAN received a $1 million donation. The activist’s income is tied to NAN. The organization gets almost $5 million a year, and Al drew a salary of over $241,000.

In the recent past, NAN’s revenue streams have gone up to $6.9 million. As a result, Al has taken a pay raise to more than $412,000 and a bonus of $64,400. He went on to say that his bonus was actually for the past salaries he’d not received. However, Sharpton has faced turbulence in the financial sphere as well.

His tax problems had started from the late 1980s when he was charged with 67 felony counts of tax evasion, fraud, and larceny. In 1993, he pled to misdemeanor charges for failing to file the state income tax for 1986. His problems have only increased since then, due to his mismanagement of business and personal earnings. After his run for the White House, discrepancies in his campaign funding came to light and in 2007, NAN was investigated as well. A New York Times expose revealed that Sharpton was allegedly facing financial difficulties in 2014.

Seemingly, Sharpton and his businesses owed $4.5 million in state and federal back taxes. The report also noted that out of that, nearly $3.7 million was apparently Sharpton’s personal tax debt. He refuted the claims saying that debts had been paid, though the New York Times could not verify the extent of truth behind the statement.

Despite Sharpton’s purported financial difficulties, he has numerous sources of income. He’s popular in the entertainment industry, having appeared in movies like ‘Malcolm X’ and shows like ‘Boston Legal‘ and ‘Law and Order.’ The Baptist minister also has his radio show called ‘Keepin’ It Real,’ and he makes regular appearances on cable news television.

Sharpton is also the anchorman on the MSNBC show, ‘PoliticsNation.’ Since 2013, Sharpton has been earning $500,000 per season of the show. He also has his for-profit businesses called Raw Talent and Revals Communications (Rev Al’s, get it?). The former serves as the repository for the money Al makes from his numerous speaking arrangements. He’s also an author who has penned three books.

After taking all of this into account, Sharpton’s net worth as of 2020 is estimated to be close to $2 million. Despite Sharpton’s many financial problems, he remains mostly relevant as an activist. His numerous engagements in the social sphere and entertainment industry justify the wealth he’s accumulated.