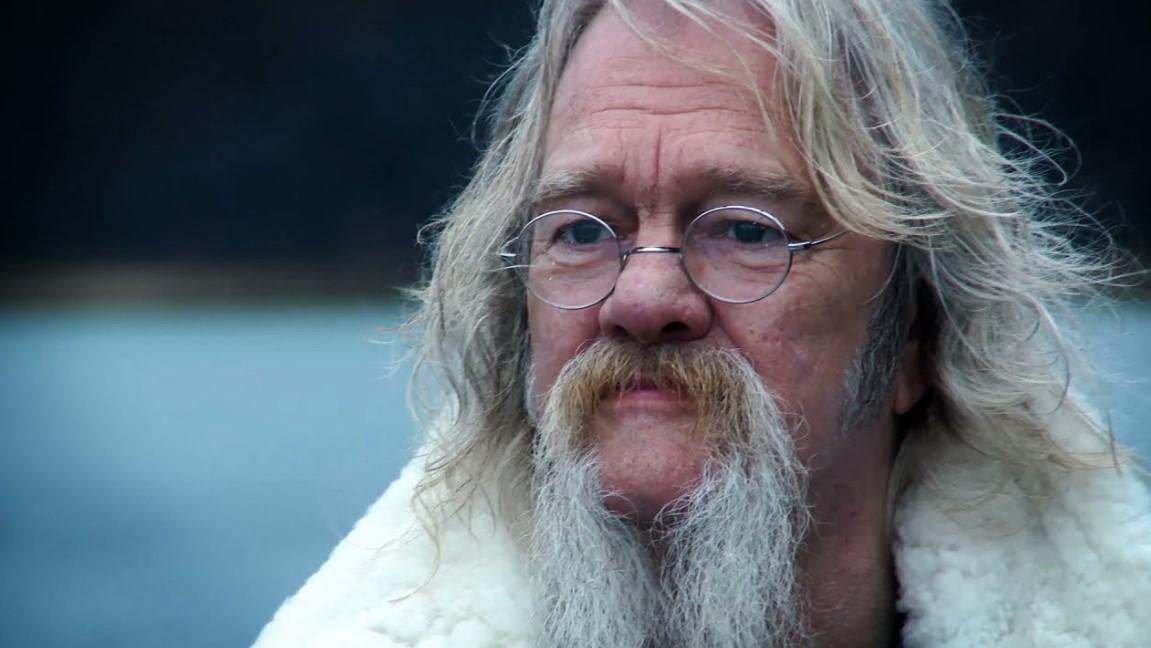 ‘Alaskan Bush People‘ is off to a solid start. If you happen to be a fan of living outdoors and want some tips about how to handle life in the wild, the family in this series is always handy with some proper advice. Maintaining a fun and informative tone, we are given a glimpse into the lives of the Brown family. It is especially harder for them because the cameras are rolling all the time, and naysayers have made some claims about the show lacking veracity. However, the bottom line is that the series is entertaining enough to keep viewers hooked over the seasons.

Although the title might suggest that the show is based in Alaska, the truth is that the Brown family has shifted in the current season. They had to abandon their old home and move to Los Angeles for a while for the family matriarch to get her cancer treatment. Now, that she is fine, the family has moved to the Pacific Northwest. The idea is to build a new home or Browntown here, and the new season shows the family members coming together to contribute to this process each day.

Each episode poses a new hurdle since the first episode saw the family scrambling to assemble a windmill because a source of power is primary in building their new home. The second episode sees them attempting to discourage a bear from visiting their site, as they realize that the ostriches might be the ones to blame. This brings us to the third, newly released episode of ‘Alaskan Bush People’. Naturally, you might be wondering about what went down in the current episode, and we are here to tell you that. However, first, let us tell you about when and where to see the upcoming episode.

‘Alaskan Bush People’ Season 11 Episode 4 is likely to release on January 1, 2020, at 8 p.m. ET on the Discovery Channel. Not much is known about the episode at the moment, but knowing the Brown family, they will be keeping the adventures alive. The series will follow the schedule of releasing new episodes on Wednesdays.

If you have subscribed to the Discovery Channel, then you can see ‘Alaskan Bush People’ easily on your television. However, cord-cutters have the option of seeing the series on Discovery Go, which essentially lets you stream the content. You can also use cable-free live streaming services like PhiloTV, FuboTV, and SlingTV, all of which offer Discovery as part of their pack.

Episode 3 has been titled ‘Storm Warning’. As the name suggests, there is a storm headed for the Brown family, and they must batten down their hatches, proverbially, as well as literally, in order to prepare for it. Since it is a predicted 100-year storm, one can only guess how powerful it will be, and the effect it might have on the developing home that the Browns are trying to make for themselves. However, the need of the hour is not to worry about structural damage or property loss, since the Brown family seems to have taken it in the stride of living outdoors. The immediate need is to make sure that the members of the family have all the resources gathered to help them wait out the storm without running out of food and water.

A significant part of the episode is therefore dedicated to how the siblings rush to complete a major project that will help them capture and store water. This is a smart move, making the best of a bad situation, because the water stored from this one enormous storm, will last the Brown family for some time, allowing them to channel their attention and energies into other projects.

A calm descends after the storm as Gabe prepares for his upcoming marriage with a surprise bachelor’s party. It is exactly the kind of distraction that the members of the family need and the viewers deserve after the intense storm has passed.