Where is Alaskan Bush People Filmed? 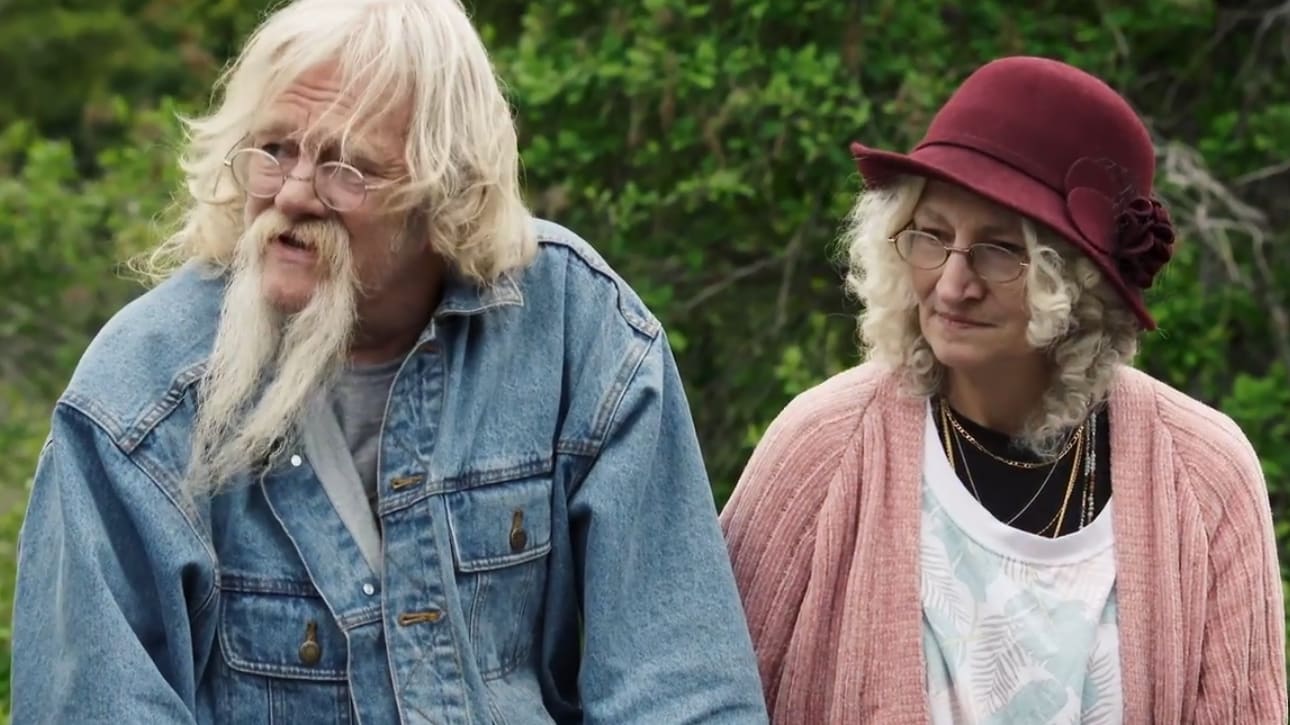 Living in the wilderness has not been so much fun until the Brown family decided to give us a peek into their lives in ‘Alaskan Bush People’. The reality television series that airs on the Discovery Channel shows a group of people who live in isolation in the wilderness, away from the comforts and connectivity of modern society. As per the name, you must be thinking that the show is bound to be set in Alaska. However, over the seasons, the series has shifted locations, which has managed to anger some fans.

It is not a stretch of the imagination to state that in a reality show about survival, the setting plays a very important role. Unfortunately, in the case of ‘Alaskan Bush People‘, it is the setting that has landed the Brown family and the show in many controversies. When the series started filming near Hoonah, Alaska, there were detractors who claimed that the Browns used the family encampment known as Browntown, just for show. They filmed in the cluster huts and outhouses during the series but returned to normal homes after the shooting was done.

Several other reports have also claimed the supposed isolation of the Brown family is a hoax since one of their first filmings took place just half a mile from a local pizza place. Another one reportedly took place ten miles from a town called Copper Center. It is also clear that many Alaskans have had a particular disdain for the way Hoonah has been portrayed in the show. Locals have come forward slamming the dramatized isolation of the area that is portrayed by the Brown family.

Now, the show has moved out of Alaska, since the Brown family had to spend some time in Los Angeles, ensuring that Ami Brown, the matriarch, had access to proper healthcare, while she was battling cancer. There was a plan that they would shoot in Colorado, but it was changed to the northern part of Washington, around 50 miles south of the Candian border. 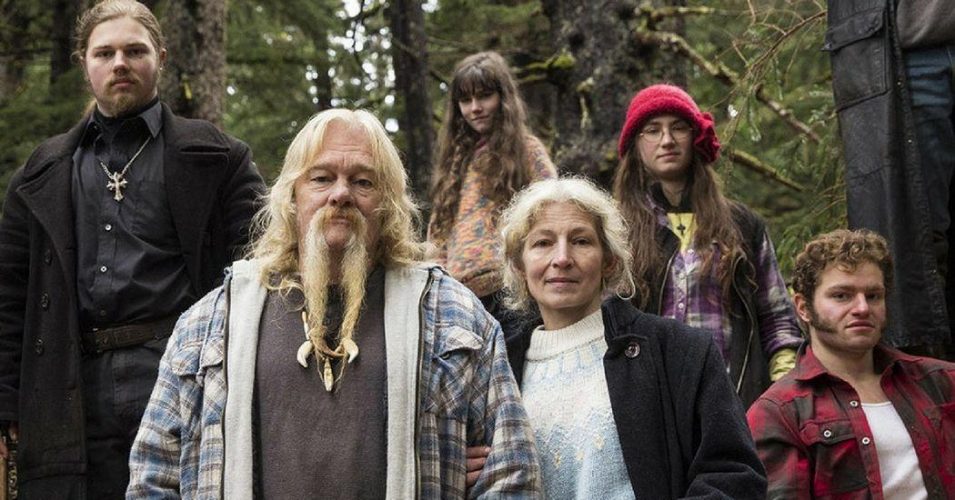 The Brown family members have moved to Washington state, and have been seen in towns like Omak, Tonasket, and Loomis. Notably, Omak is the largest city in Okanogan County, with a population of around 4,845 people. Tonasket, located 24 miles north of Omak, has a little more than 1000 people. Loomis, located 27 miles northwest of Tonasket, is much emptier and has less than 200 people.

Reports suggest that the Brown family has moved into a $500,000 lakefront house in Omak. Billy Brown reportedly paid $415,000 for land in Washington State. It has been confirmed from the Okanogan County tax assessor that Brown purchased around 435 acres across four plots of land. He obtained it from Wilbur and Teresa Hallnuer. According to the breakdown provided, one property is 65 acres, while one is 190 acres. One of them is 40 acres whereas the last one happens to be 140 acres. Some parts of the shooting for the series, however, takes place at the lodge on Palmer Lake, while this massive property serves as the new Browntown. The land that Brown bought is located around 24 miles northeast of Tonasket.

Filming in this region has brought along its own share of challenges. According to weather reports, the inclement weather conditions have been a constant thorn at the side of the crews. They have had to face oscillations between bright sunny days, and frigid temperatures, with the snow melting one day, following which there have been snowstorms.

While some people have been excited to see celebrities in their area, grabbing selfies with the members of the Brown family, a lot of local residents have not taken too kindly to the hullabaloo knocking at their door. Some angrily remarked, “Omak is a small conservative town. We’re not like Hollywood and we don’t like strangers running around. We’re old-school. We can’t tolerate having them in our town.” They continued saying, “They’re guarded by the film crew. We’re all sick of the whole thing.”

From what can be understood, fans are not too fond of this move either. In the earlier seasons, even if there were doubts regarding the veracity of what was shown, fans still got to see the Alaskan wilderness. Now, the scene has shifted to Washington, and fans cannot reconcile the show’s ethos with the fact that the Brown family is actually well off enough to purchase 435 acres of land.

In conclusion, despite a change of scenery, ‘Alaskan Bush People’ continues in a similar manner, showing us how to survive in the wilderness every day. Of course, viewers and fans now know that the show is no longer set in Alaska, but in Washington, instead. They are also aware that the Browns are not what they make themselves to be. However, that being said, the series is exciting enough to put all that behind, and enjoy the survival guide that is conveyed in the episodes.