Are Alex and Bugsy from Below Deck Mediterranean Still Together? 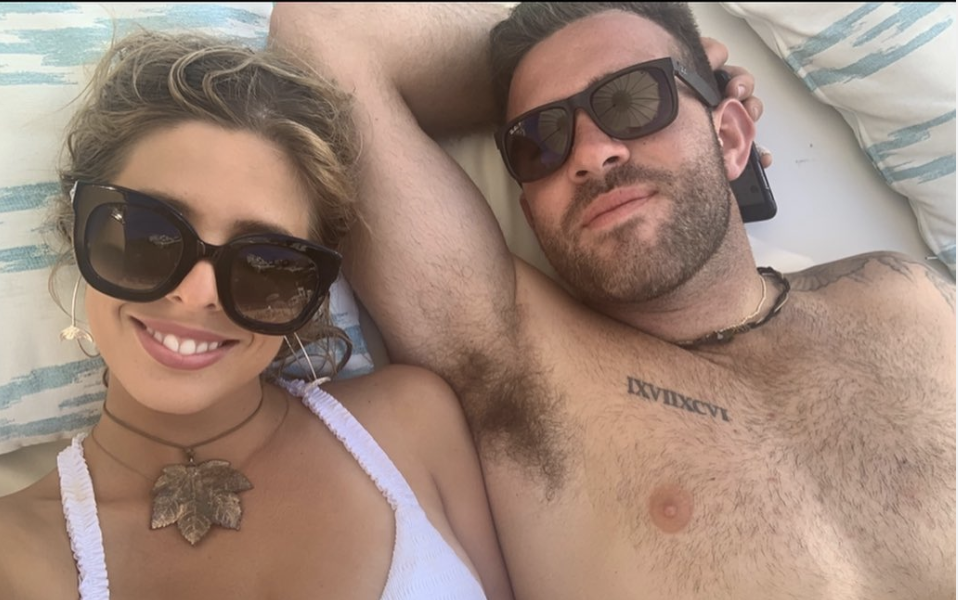 The audience has been loving the ‘Below Deck’ franchise since its inception on May 3, 2016. From the long list of reasons stating what keeps them hooked to it, the exciting showmances certainly has a place in the top 5. The fifth season of ‘Below Deck Mediterranean’ brought to the screen more of these couplings. Some of the relationships stood the test of time, but many drowned after the season came to an end. One such pairing has been that of Christine “Bugsy” Drake and Alex Radcliffe.

There were a few oddities about both of them before they kick-started their romance on the show. While Bugsy had her inhibitions about getting rejected after diving into the relationship, Alex had his reservations about rushing into anything. But the two seemed to sail smoothly through their first intimate encounter. Their fans wished to see the pair take things forward as they both seemed like honest people who wanted something serious out of the fling. We did some digging, and here is what we found out about their current status!

When Bugsy Drake re-joined The Wellington crew as the second stew, the viewers only sensed a friendly vibe between her and the lead deckhand, Alex Radcliffe. But soon, he started developing feelings for the gorgeous South African beauty and frequently expressed his admiration for her. Alex even kept blushing around her, which sadly went unnoticed by Bugsy. In one of the episodes, Alex openly confessed that he found her extremely attractive because of her bright eyes and big teeth. Gradually they got caught up in a flirtatious equation, which continued for almost the entire season.

The boatmance stepped up a notch when the two spent the night having fun in a chilled bathtub after getting sloshed. The episode ended with Alex kissing her forehead (awkward!) and confessing that he genuinely enjoyed her company. After a few days, the crew decided to enjoy the night they were off-duty by partying at a club. While they enjoyed the relaxed ambiance, the sexual tension between Bugsy and Alex reached its zenith on the dance floor. Finally, she mustered up the courage to kiss him, and then the two continued to make out while grooving on the pumping beats. After witnessing their steamy chemistry, fans started to root for them. But was this a one-time thing, or did it lead to anything substantial?

Are Alex and Bugsy Still Together?

The recent events on the show seemed to throw both Alex and Bugsby out of the friend zone that they had safely stayed in, since day one. After the season wrapped, the two have been actively posting pictures from different parts of the world on their social media account, making it seem implausible for them to be dating. While the flirty quip continues in the comments section, it looks like they have decided to keep it clean off the yacht.

Much to the disappointment of everyone, Bugsy confirmed the same in an interview. After going through a heart-rending break-up at the age of 14, she finds it difficult to open up to anyone. Nonetheless, they have maintained a solid friendship outside of the show. They speak to each other weekly and even engage in “banter,” the same way they used to. The Boston-based deckhand has also put himself on the dating radar again and is ready to meet someone the old fashioned way, not by sliding into the DMs.