Christine “Bugsy” Drake From Below Deck Mediterranean: Everything We Know 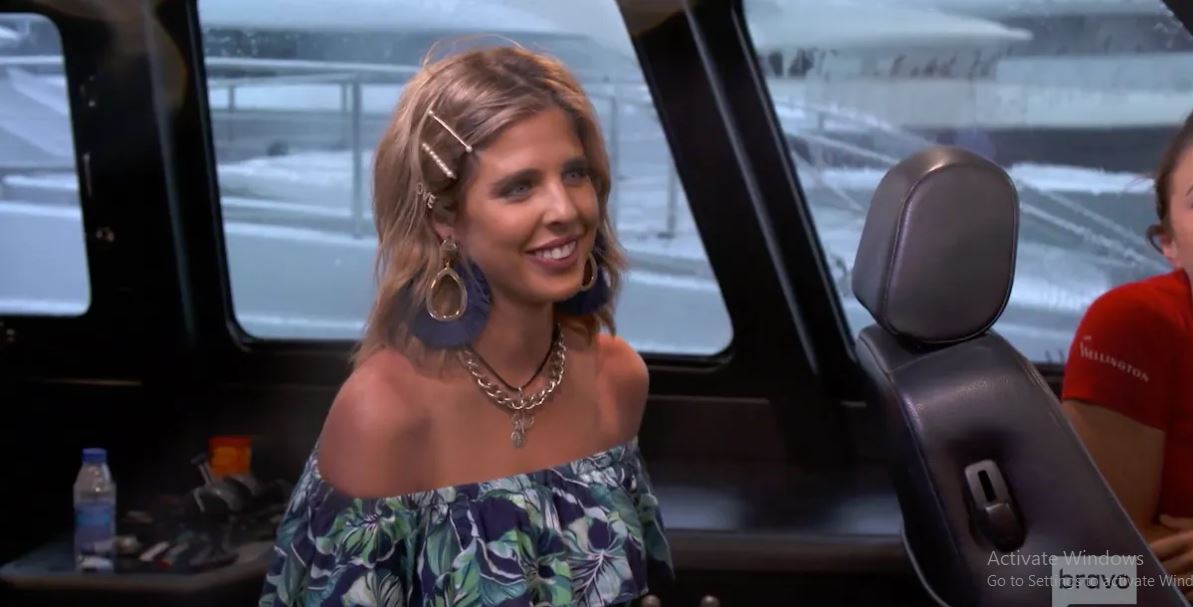 Bravo’s ‘Below Deck Mediterranean’ dropped its fifth season recently, and it brought many notable changes with it, but, the one thing that hasn’t changed is the crew members navigating the turbulent waters as they also try to deal with their own heartbreaks and personal struggles. Watching them serve the elite passengers on the massive yacht is, of course, entertaining, but it’s their personal relationships and equations that have us begging for more. We already had three strong women on the series, Captain Sandy Yawn, chief stewardess Hannah Ferrier, and bosun Malia White, but, with the return of Christine “Bugsy” Drake, it got even better.

Christine “Bugsy” Drake: Where Is She From?

Christine “Bugsy” Drake is a South African native who is hoping to find both fun and romance on the yacht as it sails through the Mediterranean. Born on May 29, 1990, the now 30-year-old got her nickname Bugsy by her parents when she was just a young girl because of her looks and bubbly personality. Having been in love with the water and nature from an early age, she even calls herself a “beach bum.”

Bugsy has been in the industry for over six years now. She made her debut appearance on reality television with season 2 of ‘Below Deck,’ where she impressed Captain Sandy with her beautiful table settings. At that point, she did butt heads with Hannah Ferrier a lot, who she called “a lousy chief stew,” but now that they are working together again, it seems to be going better, at least a little bit. After season 2 was finished filming and she left the crew, Bugsy continued to work as a stew, even attending the 2017 Waterway Soirèe in Fort Lauderdale, Florida.

Bugsy earned the title of Chief Stewardess during her travels throughout the Caribbean, Mediterranean, and the Atlantic, but returning to ‘Below Deck,’ as apparently a favor to Captain Sandy, she joined the crew in the Second Stew position, with fewer responsibilities to juggle. She is best known for speaking her mind even when things go awry and for planning the most amazing theme parties. Even her Instagram bio states that she is the “Queen of Themes.”

Bugsy’s family is really important to her. Whenever she is not promoting jewelry, uploading beach snaps, or posting about her work, she is gushing about her family and their relationship with each other. She used to post a lot with her father, Robert, but now, even her brother, Greg, and her mom make appearances on her social media. She calls herself her mom’s clone and says that she is honored to be it.

Although Bugsy has not revealed whether or not she is in an exclusive relationship at the moment, on the series, she has been flirting with Deckhand Alex Radcliffe a lot. It started with casual banter, but then they took their flirting to the next level – sitting next to each other at the informal affairs, almost always touching, and then getting cozy in the jacuzzi. Maybe a boatmance is in the cards.