Captain Sandy Yawn: Everything We Know 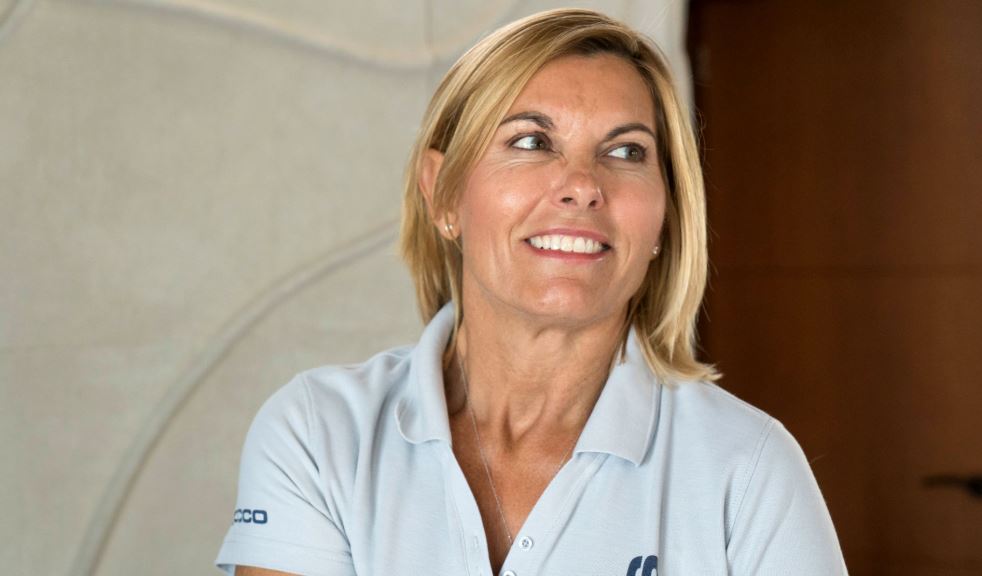 Sandy Yawn or Captain Sandy Yawn became a fan favorite as soon as she appeared on Bravo’s reality television series ‘Below Deck Mediterranean.’ The no-nonsense captain has over 30 years of experience when it comes to being on the water. Being a female captain in an industry dominated by men, she is not only hardworking and determined, but she is also one of the most courageous Captains. She knows what needs to be done and makes no compromises.

Born February 23, 1965, she grew up in Bradenton, Florida, where she washed boats during her teen years. So, it’s as if her profession and love for water came to her – like she had no other choice but to take up what was being given to her. Her parents divorced when Sandy was young, and when her mother remarried, she opened up a meat business with her new life partner. Sandy had a tough life working all through her childhood – if she wasn’t doing her homework, she was at the meat shop, and after that, when she grew up, she started washing boats.

In 55 years, she has battled cancer and has survived a severe motorcycle accident. The native Floridian moved to Los Angeles, California, in early 2018 to start a new chapter of her life and take her career further.

After looking for love and being unlucky for a while, Sandy Yawn finally found it, and that too with a gospel singer by the name of Leah Shafer. The two first connected on Facebook back in June 2018 after Leah sent her a message that said, “I came across your show, congratulations, many blessings.” In an interview, Sandy revealed that the words “many blessings” in the sweet message is what caught her eye. She said that even though she never speaks up about faith or religion, it is a big part of her life.

After staying in touch and continuously talking for months, the pair finally met up in November of the same year in Los Angeles, and since then, they have been inseparable. The couple knew that they were perfect for each other the second they met, so in just a little while, Sandy packed up her things and moved to Denver.

Neither Sandy nor Leah are shy about sharing their relationship or their experiences with the world. In just a couple of years, they have been through thick and thin, and Sandy has even struck by Leah when in 2019, they found out that the latter had breast cancer. Sandy talked about the situation they were in and how they were planning to face it head-on, on both Twitter and Instagram.

It’s through these times we really rely on FAITH and realize how amazing our love is~ Much Love to you all!
And, whatever helps women be proactive, post it! (4)#SandaleahStrong #LoveIsLove And I love you @leahshafer1 💕 pic.twitter.com/KIIinnzTcn

Although Sandy doesn’t have any kids on her own, Leah, who was previously married for 20 years, has a 14-year-old daughter named Lolo Shafer. And since Sandy and Leah live together, Sandy must be a part of Lolo’s life as well.

Apart from this, Captain Sandy’s Instagram account is also a great indication of how much she loves kids and how she likes to hand out with them. She uploaded the following picture late last year with the caption “This is how I spent my day after Leah taught us how to play the card game “war”. These are some of Captain Sandy’s Ocean Rangers.”