Peter Hunziker From Below Deck Mediterranean: Everything We Know 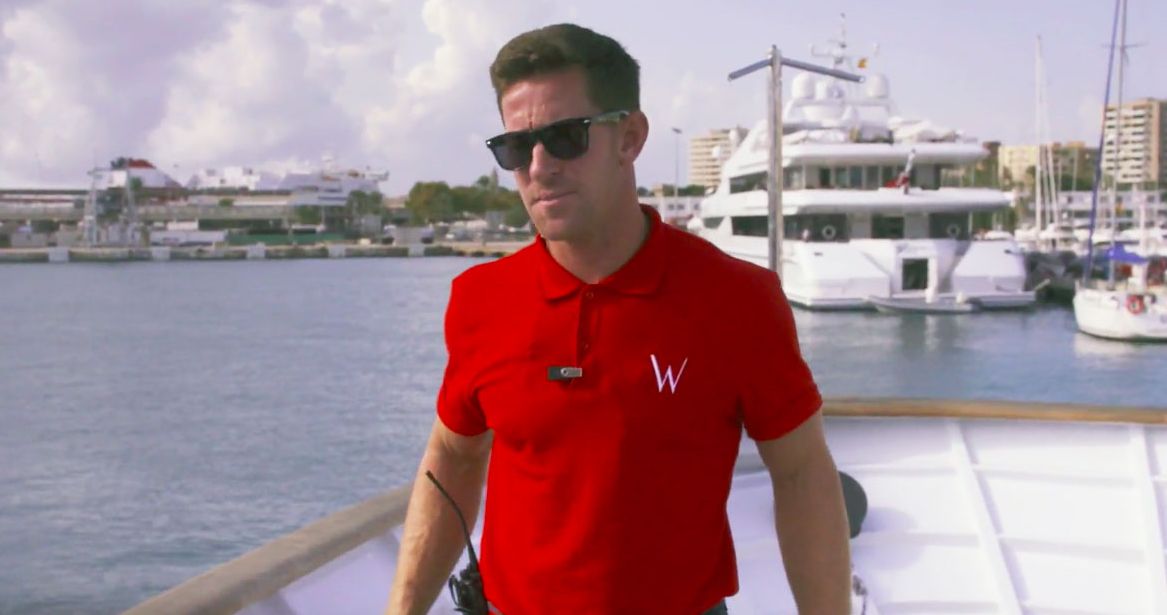 The ‘Below Deck‘ franchise sets sail with a new boat, crew, and location in this series that follows nine members of a crew who live and work aboard a massive yacht as it journeys through the Mediterranean. This series premiered back in 2016, but now, with season 5, it has been gaining even more traction. It may be because of all the personal drama within the crew members or it may be because of the location of the voyage, around the beautiful island of Mallorca, Spain, on the 184-foot mega-yacht named The Wellington, the largest in Below Deck history, but it is happening.

One of the crew members, who has somehow created the most drama while having the littlest screen time is Pete Hunziker. Intrigued to know all that there is to know about him? Let’s find out.

Peter Hunziker: Where Is He From?

According to his bio on Bravo TV, Peter or Pete Hunziker is a “quintessential all-American boy.” Being the youngest of three brothers, he always had to do much more to stand out, which led him to bodybuilding, wrestling, and participating in football, which then turned into his passion for fitness. The American native is known as “Party Pete” because, in his free time, he is either always on the beach or at a pool party near his residence in Miami, Florida.

Pete was working in Domino’s during his sophomore year in high school when he met a retired US Navy Seal officer who taught him everything there was to know about boating and life. Sometime after that, he got licensed as a US Coast Guard. This year, we saw him begin his journey as a Deckhand on the yacht for ‘Below Deck Mediterranean,’ but, the truth is, whenever we saw him, more often than not, he came off as condescending and creepy, so much so, that Bugsy was uncomfortable to even be around him.

Pete was actually hired as the Lead Deckhand for the series, but after his racist post on social media came to light, he was fired by Bravo. Since all this happened in post-production and after the airing of episode 3, the network announced that they would edit him out of the season as much as possible from episode 4 onwards. He had reposted a “meme that depicted shocking racist and degrading sexual imagery that showed a naked Black woman in shackles” on his Instagram Story, and that’s what got him terminated.

As we mentioned, Pete is the youngest of three brothers, however, who his elder brothers are or what they do is not known to us because Pete keeps his private life away from prying eyes. Yes, he posts about his family and his friends a lot, but he never divulges any important information. We don’t even know the names of his parents.

Although he seems to be unattached right now, when Pete was 19, he fathered a child with a woman he barely knew. And, when his son was just two-weeks-old, he became so ill that he fell into a six-week coma. As soon as he was okay and cleared to go back to work, though, he stepped up and decided to be a father and support his new family. Around eight years later, he is currently enjoying life yachting, partying, and being a father, somehow balancing it all at once.