Alex Brizard aka Nathan From The Circle: Everything We Know 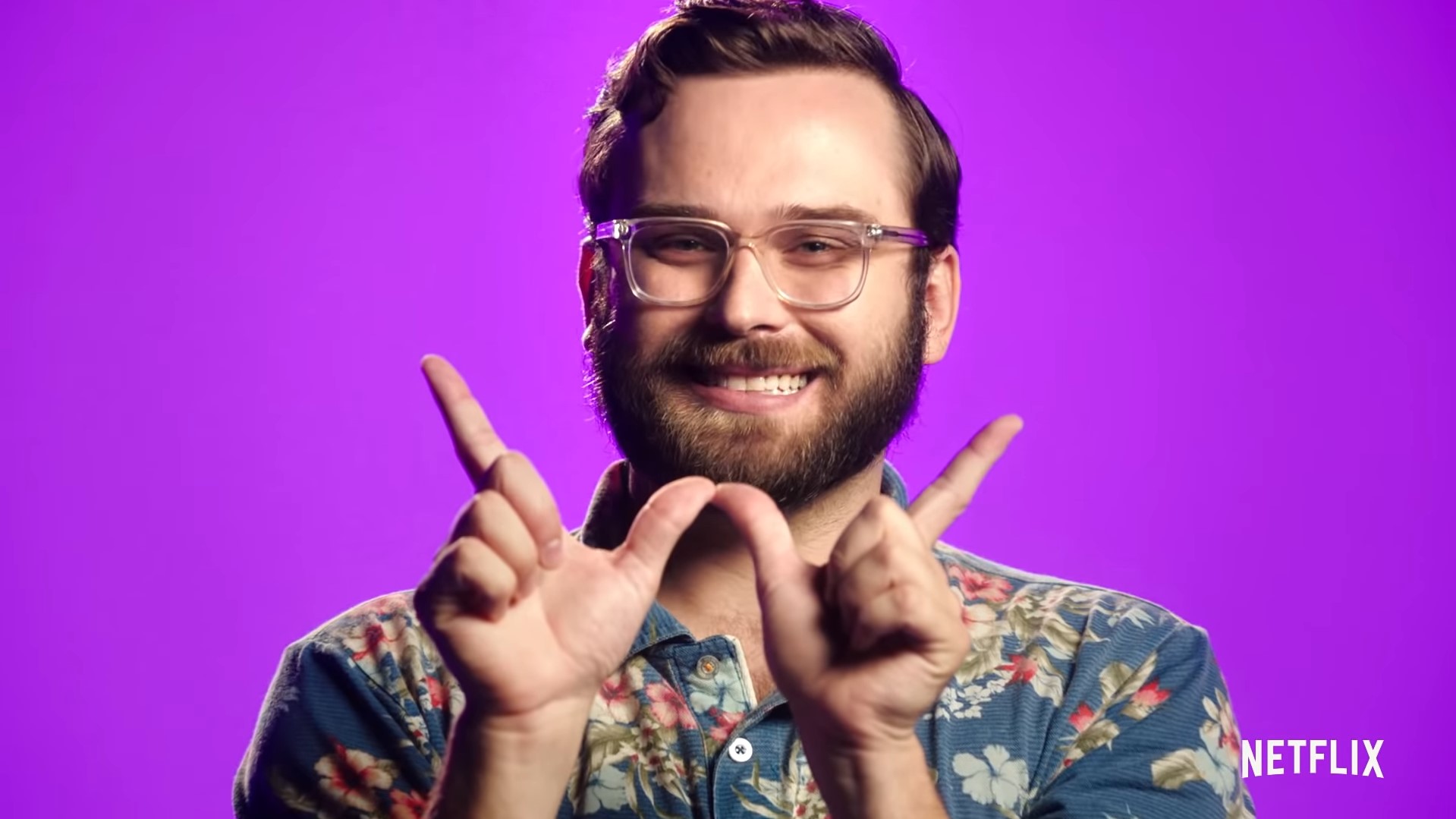 Netflix’s ‘The Circle‘ is the definitive social media-based game show with an exciting premise. After gathering a group of participants, the show keeps them isolated in different apartments and cuts them off from the outside world. Although the end goal is to become the most popular, a contestant can only interact with their co-stars through a specially-designed social media app that allows them to send pictures and images.

Besides, as the application encourages anonymity, participants can also decide to portray a slightly or entirely altered identity to others. Season 4 of ‘The Circle’ catapulted Alex Brizard into the spotlight but not as Alex but as a fresh out of college “frat bro” Nathan. Although the face we saw on the show is of Alex’s “partner-in-crime” Maxwell, the former’s charm and affinity toward pop culture made him quite a fan-favorite contestant. Yet, with the season now behind us, fans have been wondering where Alex is at present. Let’s find out, shall we?

Though Alex Brizard’s on-screen persona is of a 22-year-old, the reality star was actually 28-years-old when he stepped into the Netflix production. Born into a loving family in Scottsdale, Arizona, Alex seemingly grew up alongside a sibling and still maintains a close bond with his parents. He is quite appreciative of his family and prioritizes his familial values over everything else. Even his social media profile is full of family pictures, indicating that he manages to take time out of his busy schedule to spend with his loved ones.

While growing up, Alex was quite a brilliant student and finished his schooling at the Novi High School in 2011. He then went on to earn a Bachelor’s Degree in Public Relations, Advertising, and Applied Communication from the Grand Valley State University before stepping foot into his professional life.

While studying for his bachelor’s degree, Alex gained some much-needed experience, working as an Event Marketing Specialist at All-Weather Seal of West Michigan. He kickstarted his professional life in August 2015 as a Media Coach and Site Development Specialist at Varsity News Network. However, Alex wanted to explore other professional fields. Thus, he left VNN in March 2016 before joining Real Estate One Success as a Real Estate Agent the following month.

Alex didn’t look back and took up employment as a Mortgage Banker at Quicken Loans. Nevertheless, at present, the reality star works as a commercial banker and associate at the Scottsdale, Arizona, based 3AB funding. Interestingly, apart from his day job, Alex is massively interested in pop culture and knows everything there is about superheroes and Dungeons and Dragons. In fact, his interest even led him to co-host the brilliant podcast ‘Two Dudes Watch Cartoons’ alongside cartoonist Evan Lian.

We are happy to report that Alex Brizard is in a blissful relationship with Nikki Rodriguez. Even while isolating himself in the circle, Alex kept Nikki’s picture close to his bed and often mentioned how he was missing her. Even if his catfish personality compelled him to flirt with other contestants, Alex never let Nikki out of his mind and proved his commitment to their connection time and again.

Alex and Nikki are pretty open about their relationship and love sharing the memories they make on their respective social media platforms. It is heartwarming to witness their love blossom with the passage of time, and we wish them all the happiness for the years to come.

Read More: Alyssa Ljubicich From The Circle: Everything We Know