Alexa Alfia From Love is Blind: Everything We Know 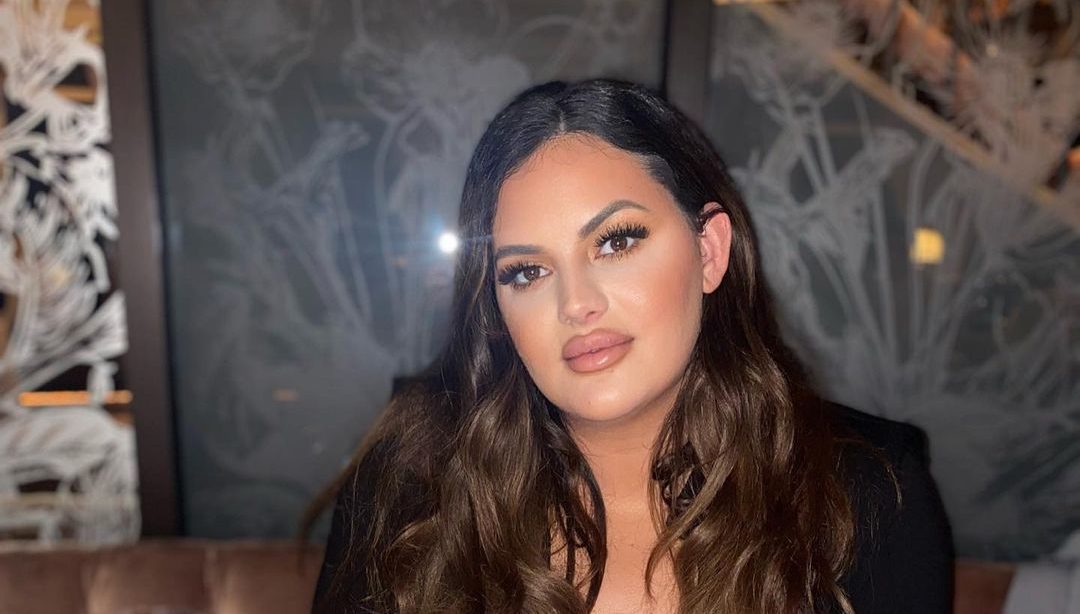 Netflix’s ‘Love Is Blind’ is a unique dating show that puts the concept of love to the test in different ways. Each season, the cast members are allowed to get to know several potential partners through specially crafted pods. The pods allow the participants to communicate verbally without being able to see what the other person looks like. Once a marriage proposal is extended and accepted, the engaged couple can finally see who they will marry and prepare for their wedding.

Season 3 of the series allows the audience to witness how several young men and women utilize the chance. One of the most prominent faces on the particular iteration of the show was the gorgeous Alexa Alfia. Throughout the season, fans were impressed by her personality and confidence. Naturally, people are curious to know more and more about Alexa, and we are here to tell you everything we know!

Born on September 28, 1995, to a Jewish-Israeli family, Alexa Alfia grew up in and around Dallas, Texas. She adores her six siblings, which include her older sister, two younger brothers, a step-sibling, and a younger sister named Emma. Alexa’s parents divorced when the reality TV star was relatively young. As of writing, her father, Adam, is married to his partner, Morgan, and she seemingly has a good bond with her. Moreover, the ‘Love Is Blind’ participant has a big family, including her cousins Alon and Cara.

In 2013, Alexa became a student at Tel Aviv University and got her Bachelor’s degree in Communication and Media Studies in 2016. She lives in a beautiful apartment in the Dallas-Fort Worth Area and is quite a food enthusiast. The reality TV star is close to her friends and family; while she is not super religious, Alexa and her family take pride in their Israeli culture.

After graduating from University, Alexa took over her mother’s company, Allstate Insurance Agency, in August 2017. The reality TV star serves as both the owner and an agent for her organization. She is a third-generation agent in her family and likes to help people through her work.

Alexa Alfia appeared in season 3 of ‘Love Is Blind’ at 27. However, she was unsure how well the process would work and whether or not she would find a compatible partner. Hence, she was pleasantly surprised to have found someone to connect to on the show. The start of Alexa’s journey on the show was quite heartwarming, and the Insurance Agent had quite an exciting time on the show.

Though there were some rough patches during her time as a participant, Alexa did her best to try and fulfill the show’s primary purpose. As of writing, Alexa seems to enjoy the company of her loved ones; she has two adorable fluffy white dogs named Tito and Loki, who hold a special place in her heart. We wish Alexa the best in her life and hope she has a wonderful future ahead.

Read More: Zanab Jaffrey From Love is Blind: Everything We Know