Zanab Jaffrey From Love is Blind: Everything We Know 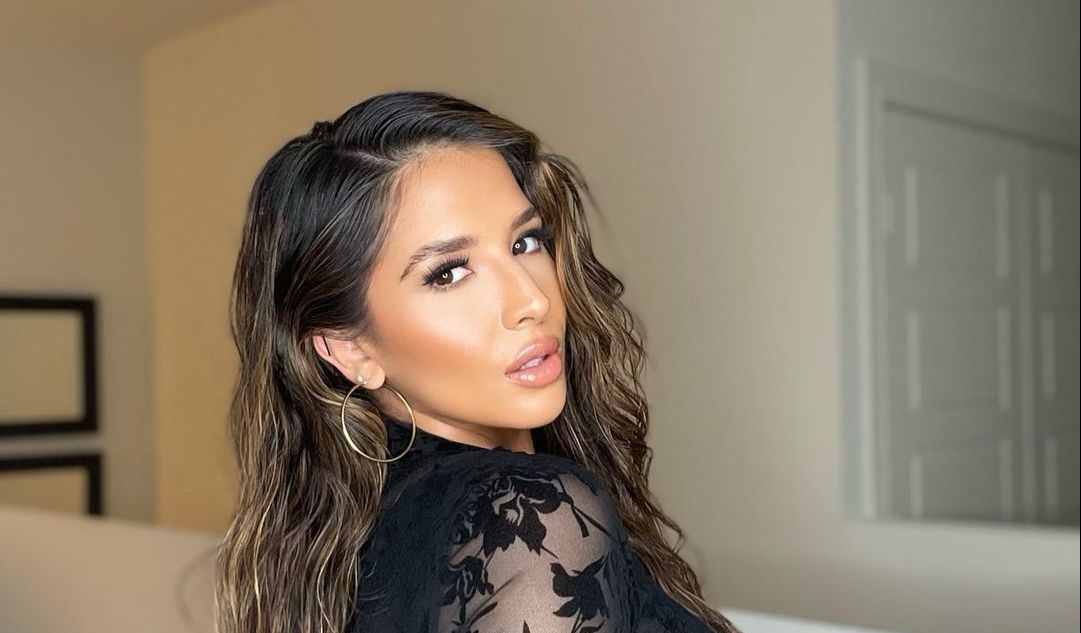 Netflix’s ‘Love Is Blind’ is a dating reality series that will keep you captivated. It welcomes several young men and women to participate in a unique social experiment to help them find the person they are looking for. To foster better emotional connections, the participants are allowed to date several prospective partners through a specially constructed pod, allowing two people to communicate without seeing each other.

After a marriage proposal is extended and accepted, the engaged couple is allowed to meet in person. The pairs have limited time to prepare for their wedding and get to know their partners better. The third season of the series welcomed several new faces, including Zanab Jaffrey, who became a prominent part of the show. Naturally, fans are curious to know as much as possible about the reality TV star, and we are here to help with the same!

Born in Irvine, Scotland, on March 31, 1990, Zanab Jaffrey can trace her roots back to Pakistan. When she was in the 5th grade, she and her family moved to the US, where she grew up in the Dallas–Fort Worth Area. Zanab has a sister who is eight years older than her and lives in England. The reality star’s parents divorced when she was young, and at 13, she lost her father after a waterskiing trip in Lake Worth.

Zanab’s father went back on the boat and complained about pain in his back; though the medical help arrived to treat him and took him to the hospital, he ultimately passed away. From that point, her legal custody was transferred to her stepmother Beverly, whom she adores. Zanab has known her from the age of eight and helped raise her. Through Beverly, she has a stepbrother named Ryan.

At 18, the reality star sadly lost her mother to brain tumors- while the growth had been benign and not cancerous, the tumors did not respond to chemotherapy and kept growing, leading to her demise.

As of writing, Zanab lives in Las Colinas, a planned community in Irving, Texas. She has volunteered at Three Square Food Bank since June 2014 and helped with Bagged Groceries. The reality TV star likes to work out and enjoys a good book. Moreover, she enjoys spending time with her family, cooking food, and traveling worldwide.

Zanab started working as early as June 2006, when she took the Magnolia Home Theater Admin position at Best Buy in Hurst, Texas, and continued working there until February 2010. In June of the following year, she became a Temporary Receptionist at Hillwood until leaving the job in December 2011. From January 2012 to March 2015, she worked as an Executive Administrative Assistant in Win-Sam Incorporated’s Accounting and Human Resources department, located in Fort Worth, Texas.

In June 2014, Zanab became a Brand Marketing Intern at The Cosmopolitan of Las Vegas and stayed in the organization for three months. Starting from March 2015, she was a Business Media Sales Specialist at MultiView and worked as such until March 2016. In April of the same year, Zanab took up the role of Flight Attendant for American Airlines and is still employed with the company as of writing.

From May 2017 to July 2020, the reality TV star was a Spin Instructor at LA Fitness in North Richland Hills, Texas. In March 2021, she became a part-time instructor at Spenga in Southlake, Texas, until leaving the position in March 2022. In December 2020, Zanab joined Ebby Halliday as a Realtor and is still working as the same. Using her knowledge of the Dallas–Fort Worth Area, she aims to provide the most suitable properties to her clients.

Given her appearance in ‘Love Is Blind’ season 3, Zanab Jaffrey’s love life has become a topic of interest for the general public. The realtor entered the show at 32, hoping to find a match for herself. Her willingness to get married was undoubtedly evident during her time on the show, and her attempts seemingly paid off. Indeed, Zanab was one of the five couples in the third iteration of the Netflix show that got engaged after going on multiple blind dates.

Zanab’s romantic journey on ‘Love Is Blind’ was certainly entertaining; though her time on the series was not smooth, her attempts to make the best of her time there did seem to work out. As of writing, she is thriving in her life as a successful professional and holds immense love for her friends and family. We wish Zanab the best in her life and hope she has a beautiful future ahead.