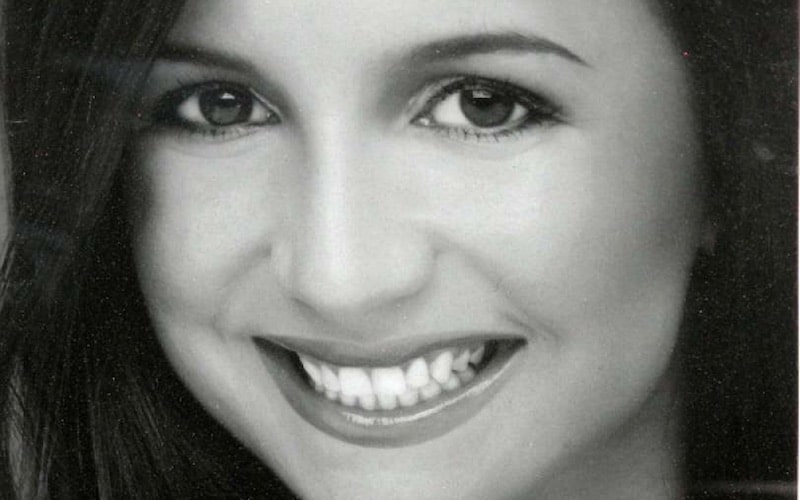 Investigation Discovery’s ‘American Nightmare’ is a series that delves into those matters that bewildered an entire community because of its horrific heinousness and astonishing aftermath. By pairing recreations with crime scene footage and home videos, it highlights how detectives worked out each mystery with clues hidden in plain sight. Thus, of course, it’s season 1 episode 6, titled ‘The Answering Machine,’ exploring the brutal homicide of Alexandra “Zandra” Ducsay, is no different. And now, if you are curious to know all the details of her case, we’ve got you covered.

How Did Alexandra “Zandra” Ducsay Die?

At the age of 26, Alexandra “Zandra” Ducsay was a systems bank analyst, musician, dancer, and actress who appeared to be heading towards stardom before her life was snatched away in the blink of an eye. Even though she was born, raised, and based in New Haven County, Connecticut, she often traveled to New York for auditions and was set on establishing a name for herself in the entertainment industry. Moreover, Alexandra was charitable. Not only did she give dance lessons to kids, but she’d also begun a toy drive. So, her slaying obviously shook the community. 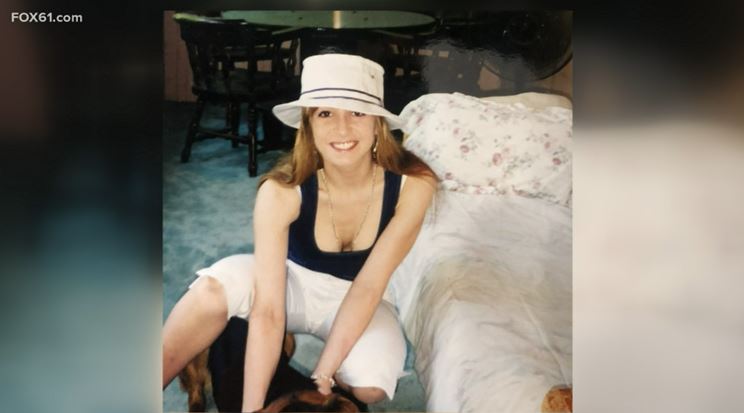 At around 4:45 p.m. on May 19, 2006, Alexandra was found by her mother, Linda Ducsay, at the bottom of the stairwell to her basement apartment at their family home on Boothbay Street, Milford. She’d been bound, beaten, and bludgeoned to death. As per her autopsy, the aspiring actress passed away as a result of hemorrhaging due to the numerous blunt force trauma wounds to her head. Apart from that, though, she also has multiple “sharp and blunt force injuries to her upper extremities.” In short, according to an affidavit, Alexandra had been beaten beyond recognition.

Following the discovery of Alexandra “Zandra” Ducsay’s remains, officials arrived at the scene to remark the clear signs of struggle in the basement, along with bloodstains on the carpet and walls. There was a tiny piece of plastic next to her body and an inch and a half wide bit of black vinyl tape on her left cheek. Out of all her dance trophies, just one was missing, and it was later identified as the murder weapon alongside a fine kitchen knife used to stab her. Even the blade of the latter was recovered from near her bloody frame. It was evident that this was a crime of passion. 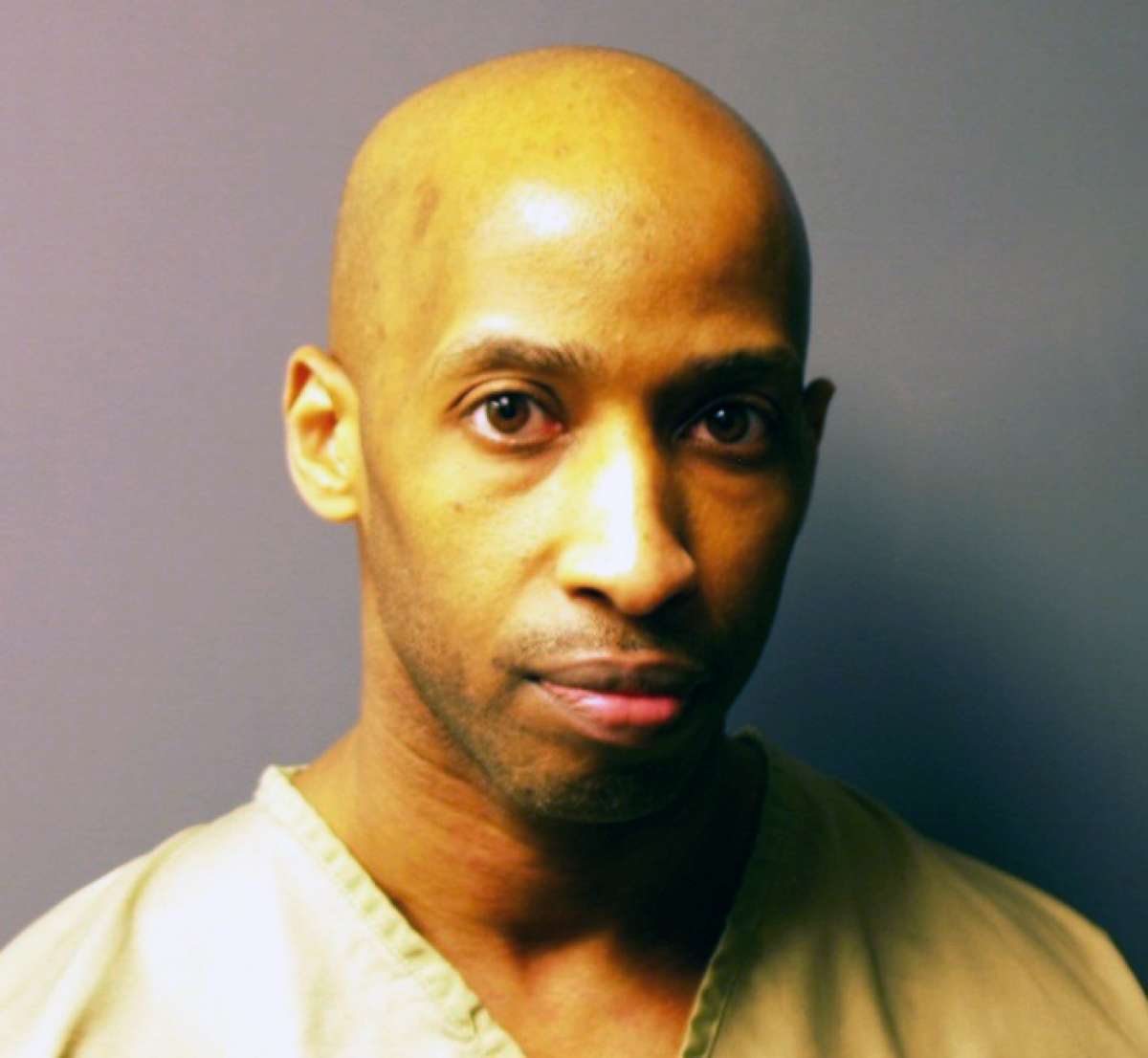 As soon as investigations began, the one name that popped up was of her ex-boyfriend, Matthew M. Pugh. Despite their roughly seven-year age gap, they had started dating when Alexandra was merely 16 and had kept it up in the years that followed. Only when he was sentenced to 6 years behind bars for drug-related charges (one of his many since his first conviction in 1989) did she break up with him for good. Yet, according to a complaint by Alexandra’s mother in 2004, Matthew began threatening her through calls and letters soon after. The harassment continued even after his release.

Matthew was brought in for inquiry on May 24, 2006, after Jason Malone, Alexandra’s most recent date, told officers that she had abruptly cut their call on the day she died after saying that her ex-boyfriend had come over. Despite the reports of their split being less than amicable and his wife not knowing they were still in touch, Matthew said he and Alexandra were good friends and provided an alibi. Hence, her case went cold until a significant witness came forward in 2012 to reveal that Matthew had talked about his plan of killing his ex-girlfriend to them because he wanted revenge.

The black tape on Alexandra’s cheek, along with DNA and phone records, eventually tied Matthew to her killing in the fall of 2012. After all, the tape was unusual in 2006 and was sold to only three local customers, including the business where he worked at the time. Furthermore, a roll of the same was found in his home. In September, Matthew was arrested and charged with murder and robbery. He tried to maintain his innocence for as long as possible but to no avail.

Where is Matthew Pugh Now?

When Matthew Pugh stood trial for the counts against him in 2015, the jury heard how he seemed almost obsessed with Alexandra and his decision to kill her because she not only left him but also got him in further trouble by complaining about the threats. He was ultimately found guilty and handed a 60-year sentence for murder, plus an added 20 for robbery. Thus, today, the 42-year-old is incarcerated at the high-security Cheshire Correctional Institution. His release date is in July 2085.