Where is Alicia Kirgan From My 600-lb Life Today? 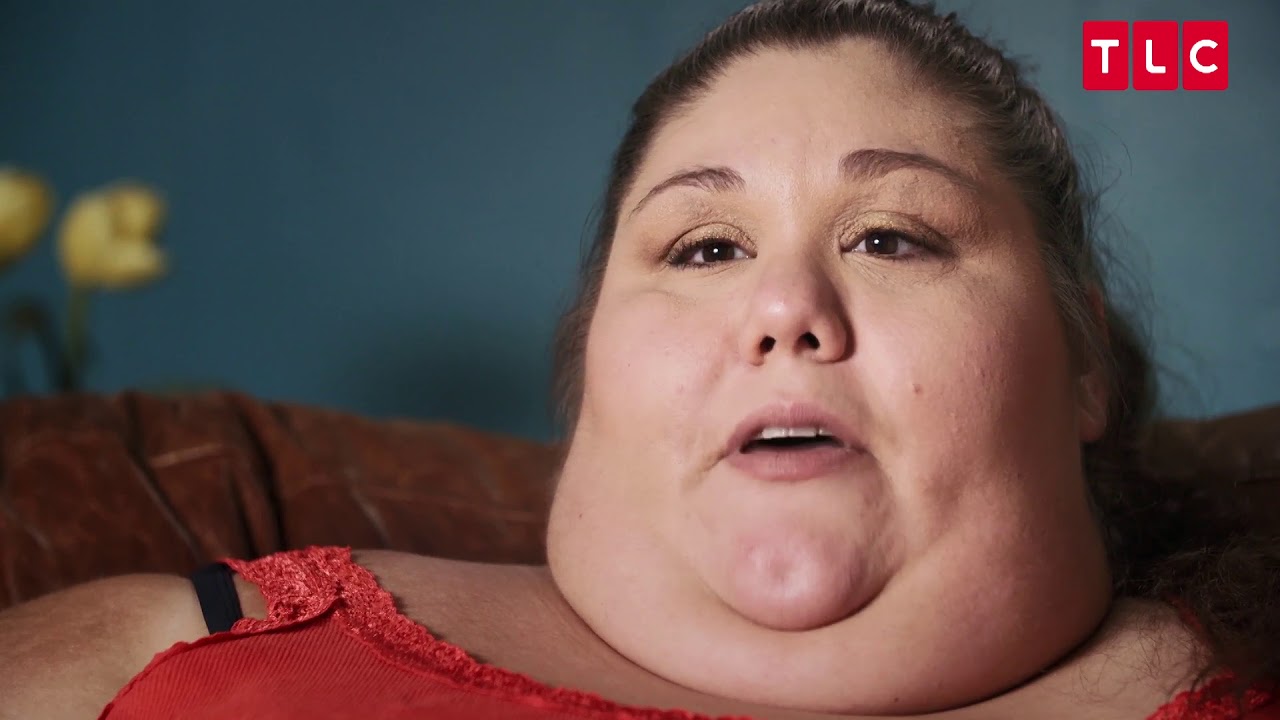 TLC’s ‘My 600-lb Life’ is one of the most inspiring and touching reality TV series that showcases how addiction can take over someone’s life to the point that they can’t even move from a single place and how individuals work hard to overcome their addiction. In this case, each individual that appears on the shows is trying to battle their food addiction. They go to Houston, Texas, to enter a year-long program and seek medical help from Dr. Now, who provides them with a strict diet plan and, depending on their progress, may even offer weight loss surgery.

Alicia Kirgan was the subject of season 6, episode 4 of ‘My 600-lb Life.’ She went to meet Dr. Now weighing 622 lbs and with the fear that her food addiction will kill her before she can marry her long term boyfriend Tim or watch her nieces grow up.

At the start of her episode, she explained that when she started dating Tim, addiction was something that they had in common. But since he was able to kick his drug habit and she is still living to eat, her lifestyle is having a negative impact on their relationship. She even said, “Tim got clean, and now I’m killing myself because I can’t stop myself from eating.”

“Alicia doesn’t want to do anything at all. She just wants to sit in front of the TV and eat,” Tim revealed. “It’s frustrating because we have a life to live together… It’s like she’s a totally different person, and our relationship has grown stagnant.”

Alicia also revealed that her issues with food and weight began at a very early age due to a traumatic childhood. Her mother worked while her father did nothing but go to bars and drink, which naturally resulted in a lot of resentment from her mother’s side that led to huge fights. So, Alicia turned to food for comfort and happiness. She had crossed the 200 lb mark when she was just ten years old and weighed around 400 lbs when she was 18.

Wanting to take back control of her life and relationships, Alicia decided to enter Dr. Now’s program and begin her weight loss journey.

Where is Alicia Kirgan Now?

With the help of a diet plan and the gastric bypass surgery, Alicia lost a total of 186 lbs over the course of a year, bringing her down to 436 pounds. Her eating habits and outlook did a 180, and she looked healthier than at the beginning of her weight loss journey. Even her relationship with Tim seemed stronger at the end of her episode.

Alicia has continued to make amazing progress in her fight against obesity on her own, which is very obvious from her Facebook account. She posts constant updates about her life and journey on there and had even teased getting excess skin removal surgery. She posted the following picture with a caption that included “I so wish I could show you a full body pic!” which makes us think that she did get the surgery but can’t show us due to contractual obligations with TLC.

Another positive outcome of her weight loss journey is that Alicia and Tim, having both given up their respective addictions, are still healthy, together and appear to be happier than ever.

Read More: Where Is Erica Wall From My 600-lb Life Now?