Where Is Erica Wall From My 600-lb Life Today? 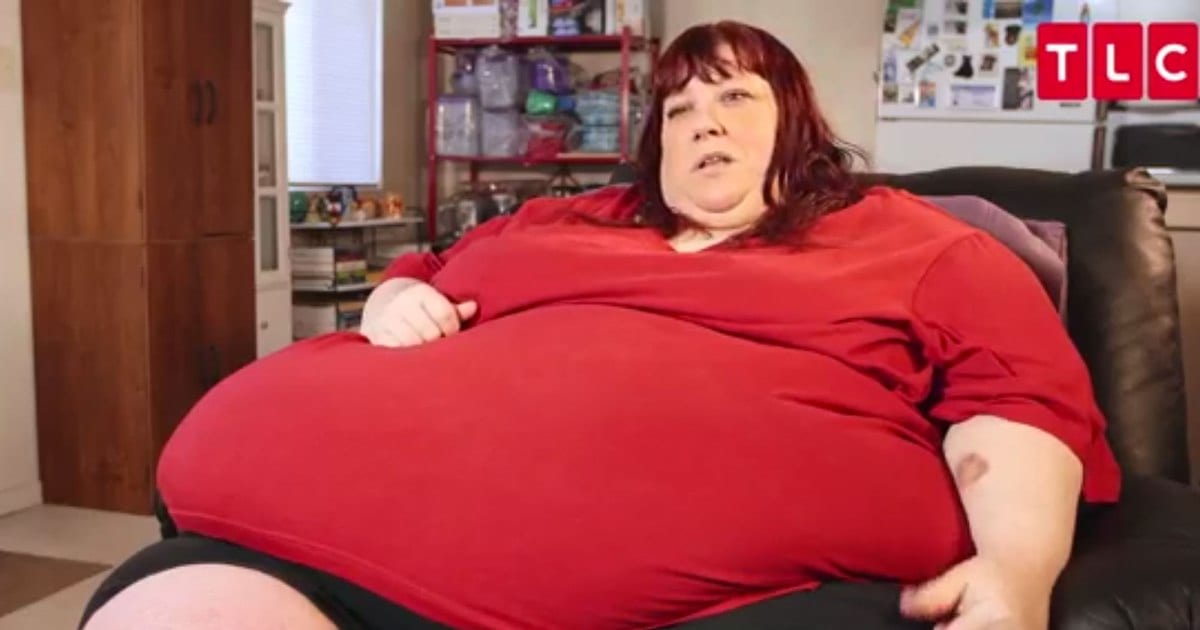 ‘My 600-lb Life‘ is an amazing reality TV series that documents the year-long journey individuals go through to turn their lives around. Each individual who appears on the show weighs about 600 lbs and struggles with food addiction and weight gain. Desperate to lose weight and to live happy and normal lives, they seek medical help from Iranian-American surgeon Younan Nowzaradan or Dr. Now in Houston. The individuals, with the guidance of Dr. Now and a strict diet, will have to try and lose weight on their own, before they can get surgery to assist their weight loss further.

We were first introduced to then 44-year-old Calfornia native Erica Wall in season 5 of the TLC original. Erica feared dying the same way she lived her entire life, alone and just surrounded by food. So, at 661 lbs, she decided to go to Houston and lose weight so that she could live long and healthy.

Her story for how she gained so much weight is a dark and tragic one. She grew up eating home-cooked food consisting of a lot of fried chicken that made her weight shoot up to 200 lbs before she was a teenager. As a result, she was bullied and fat-shamed by her school mates and her family. “They would say things and call me names, but nothing would hurt as much as when my father would tease me,” Erica said. “He would say some really hurtful things. He always said, ‘What happened to my beautiful little girl? She went to sleep one night, and she woke up Godzilla.'”

When she was 16 and weighed 300 lbs, her father forced her to get her stomach stapled, but she was raped a year later, which triggered emotional eating. Within the next five years, her staples were redundant. The worst of it was when Erica was 42. Her mother was on life support, but because of her weight, Erica couldn’t make it to the hospital to say her final goodbye before she passed away. This caused her to find comfort in food and binge-eat further, which led her to gain 200 pounds in 2 years.

And, at the age of 44, she sought the help of her siblings to travel to Houston and meet Dr. Now.

Where is Erica Wall Now?

After her initial troubles and adjustments, Erica Wall was sticking to the diet and exercise recommended for her, making quite a headway in her weight loss journey to get the surgery she wanted. But, things started spiraling when her boyfriend Jimmy broke up with her during her time in the program.

After the break-up, she ate more, didn’t exercise, and started gaining weight again. Fortunately, she was able to control herself and get gastric bypass surgery. Dr. Now had to pause several times during the surgery to take out the rough staples in her so that they won’t cause her any problems later on or affect her recovery.

In her year-long journey that was documented for the show, Erica wall lost a total of 190 lbs. In 2018, in a Where Are They Now? episode, she revealed that she had lost 100 pounds more and had started to go to therapy to come to terms with everything that has happened to her.

According to her Facebook, it does look like she has rekindled her romance with Jimmy. Although all her posts that include him are more than two years old, Erica is active on her social media today and can be seen posting motivational quotes. So the fact that she hasn’t removed those pictures with Jimmy makes us think that the two are still together.

Erica also hasn’t updated her profile picture since the end of 2017 or posted about her weight loss progress in a prominent manner. But she did upload the following images in December 2019, which show that she has indeed made further progress in her weight and seem to be living and enjoying life to the full.

Read More: Where is Lacey Hodder From My 600-lb Life Today?