All You Need to Know About James Veitch 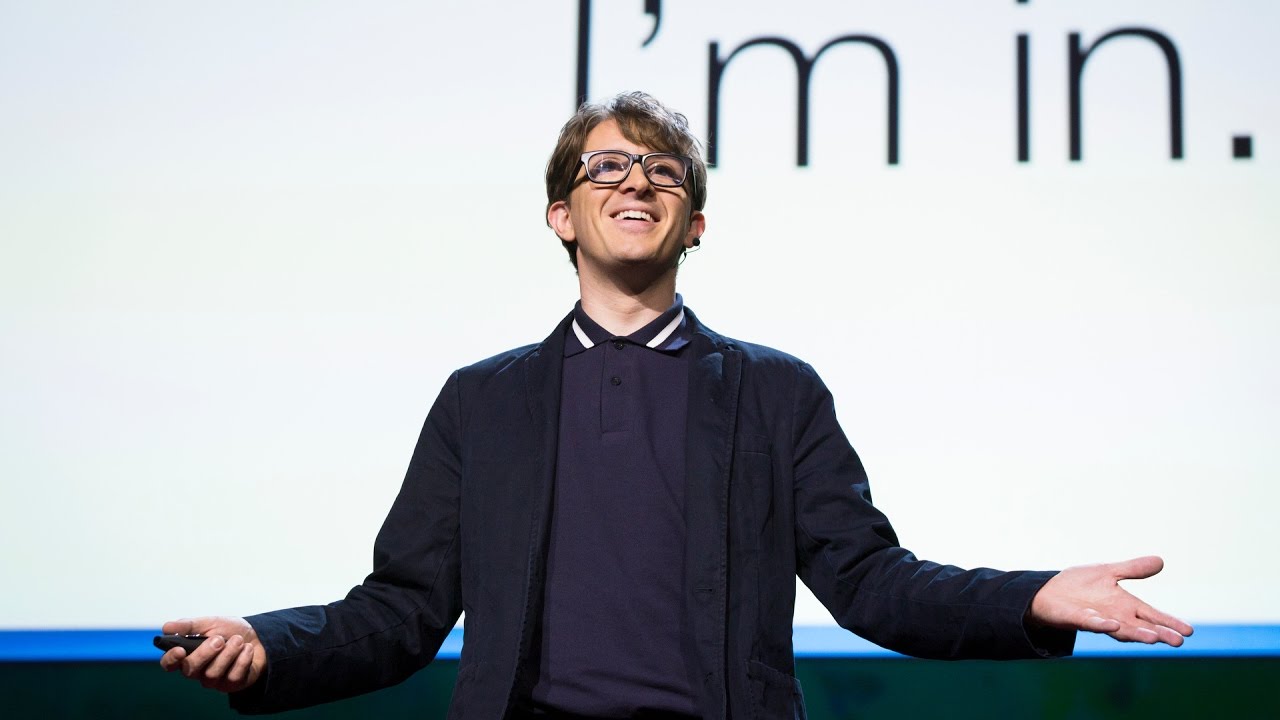 HBO Max comedy special ‘Straight to VHS’ has James Veitch step into the shoes of an entertainer as he tells audiences how he’s not a normal comedian. Veitch then smartly proceeds to demonstrate as much via his numerous shenanigans on the internet. Replying to emails not meant for him, he urges a couple to get a bigger pool, while pulling off a time-traveling prank on an unsuspecting individual. So, who is James Veitch? Here’s all you need to know about the man.

James Veitch was born on April 1, 1989. April Fool’s day might have had something to do with his eventual career choice, and James has become a pretty renowned comedian in England. You can check out the fame this British entertainer enjoys, as he’s seen collaborating with a fellow comedian from Ireland.

James Veitch attended Sarah Lawrence College and the University of Aberdeen before transitioning to comedy completely. He started on a show called ‘Scamalot’ involving his interactions with scam emails. Notably, the HBO Max special is along a similar vein, as Veitch is seen responding to emails that don’t concern him at all.

He describes himself as a professional golfer as well, though James’ social media posts don’t show anything remotely related to golf. Veitch has authored a book titled ‘Dot.Con,’ which tells readers about the art of scamming a scammer. The enterprising man has also found a way to turn the coronavirus pandemic in his favor in some way. Veitch has come out with a game called Lockdown, and you can see him hilariously urging fans to purchase it below.

James’ first solo comedy show was at the reputed Edinburgh Festival Fringe in 2014, but he really grabbed the limelight with a video titled ‘Siri vs. Alexa.’ You can see it below.

Obviously, James’ career has brought him in close contact with some notable personalities in the world of comedy. You can see his picture with Conan below, where the two are striking comical poses. Notably, Conan’s the executive producer behind James’ comedy special with HBO Max.

James is quite guarded about his personal life on social media. Perhaps, he just wants to keep things strictly work-related, which is something everybody must respect. Thus, not much is known about his family – be it his parents or siblings. Veitch also appears to be currently single, and if he is seeing someone, the comedian has been secretive about it.

That said, James has an adorable niece and spends quite a bit of time with her. You can see the comedian’s post below, where he is reading to the young girl.

While James might not post too much about his birth family, there’s one member he’s more than happy to talk about. The entertainer is close to his furry friend, who is apparently named Steve Jobs, the Dog! Veitch has also created a separate Instagram page for Steve, showing how much he cares for the pet. You can see a post by James where Steve is snuggling with him, in an adorable display of puppy love.