Netflix’s ‘Don’t Pick Up The Phone’ is a chilling documentary series that chronicles how restaurants and fast food chains across the United States fell victim to a shocking hoax call that made managers perform illegal strip searches on employees. Nearly hundreds of supervisors received a call from someone impersonating a police officer, only to them be tasked with essentially sexually abusing a specific employee. Unfortunately, the person behind the calls has never been identified, although there have been several lawsuits against the managers and corporations involved. Among them was Allan Mathis, who found himself in trouble after following what the caller had ordered him to do to a T. He has actually since mentioned that even though he believed he was helping his employee get out of a difficult situation, the danger awaiting him was worse. So now, let’s dive into the details and find out where Allan is at present, shall we?

Who Is Allan Mathis?

A resident of Rapid City, South Dakota, Allan Mathis was a manager at a local Hardee’s restaurant at the time of the incident. People who knew him described him as a capable manager who rarely put a foot out of line and always looked out for his employees. Moreover, he was known to be a stickler for rules and, when interviewed on the Netflix show, vehemently insisted he had zero malicious intent behind the strip search he was asked to conduct. However, the heinous and shocking incident he had a hand in carrying out to its limit left a permanent mark on the local community.

On June 5, 2003, it was an ordinary day of work for Allan at Hardee’s, that is, until he received a call in the office from someone claiming to be a police officer. That’s because the caller identified one of his employees as a suspect in a thievery case and ordered him to conduct a strip search on her inside his office. The employee later corroborated that Allan had called her into his office before making her strip till the moment she was naked. He then took her clothes and placed them in her car before forcing her to call him “sir,” per the caller’s behest. The supposed police officer then began guiding Allan on how to conduct the “search,” and he allegedly complied. The young girl was practically forced to allow him to touch her private parts and do a thorough cavity search. The worst part, though, is that the manager did not seem perturbed throughout the ordeal, and the employee was only allowed to leave once a shift supervisor suddenly came in.

Where is Allan Mathis Today?

Once allowed to walk out of the restaurant, the young teenager immediately reported the incident to the police. Authorities subsequently conducted their own investigation, and since the CCTV footage detailed the abuse, they found enough evidence to arrest Allan and charge him with two counts of kidnapping and one count of second-degree rape. Once put on trial, he insisted on his innocence as he was merely following the orders of someone he thought was a law enforcement officer. Besides, when asked about his rationality and why he did not question the caller, Allan said, “He was very convincing, very demanding, he had answers for everything. Every question that I came up with he had answers that made sense to me.” 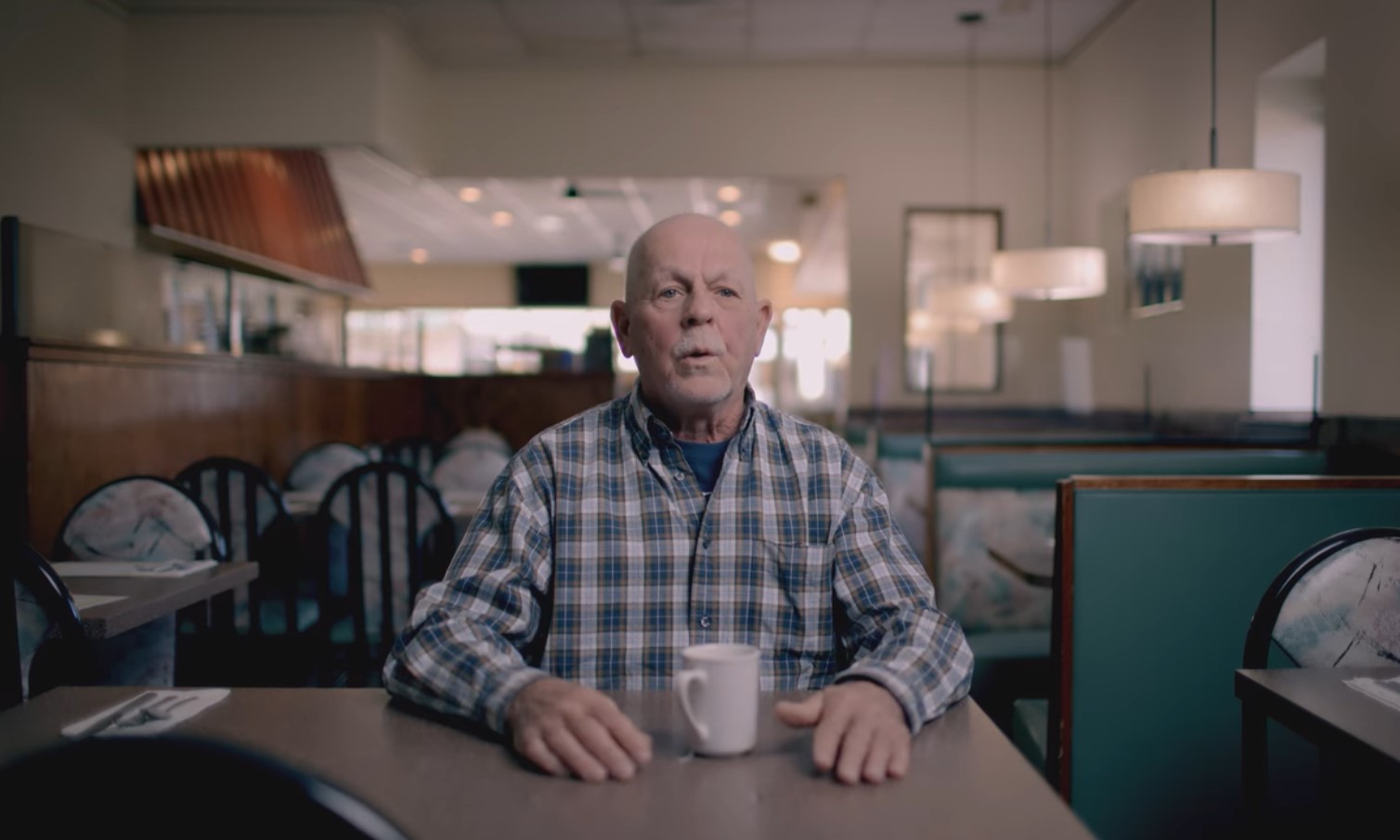 Eventually, the jury decided there wasn’t enough proof to convict Allan, and the manager was acquitted of all charges in 2004. Coming to his current standing, although he did appear in the Netflix show to share his experience, the restaurant professional prefers to keep his life under wraps at the moment. However, from the looks of it, he parted ways with Hardee’s soon after the incident and later became the general manager at Marlins Family Restaurant & Roadhog Lounge (2010-2013). As for his place of residence, current sources indicate the ex-Hardee’s manager is still in Rapid City, South Dakota, alongside his family.