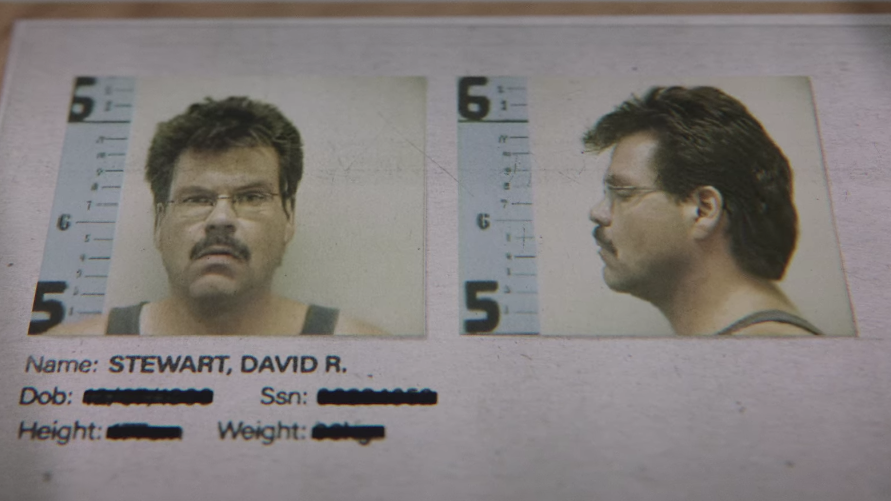 With ‘Don’t Pick Up the Phone’ delving into the way a hoax caller targeted fast food chains across the US to degrade their young employees, we get an insight into the dark side of human nature. After all, it charts not only an impersonating police officer’s efforts to have managers strip-search their subordinates but also the determination of real-life detectives to apprehend the perpetrator. So since the probes into this heinous scam, reportedly lasting at least 12 years, starting in 1992, pointed towards none other than David Richard Stewart, let’s find out more about him, shall we?

Who is David Stewart?

Although a married father of five and a prison guard at the privately handled Bay Correctional Facility in Panama City, Florida, David was arrested on the crudest charges in the summer of 2004. He was actually extradited to Bullitt County in Kentucky first before being formally indicted on the felony counts of impersonating a law officer, soliciting sodomy, as well as soliciting sexual abuse. That’s because it was believed he was behind the 3½ hour-long April 9 physical, sexual, and mental assault of 18-year-old Mount Washington McDonald’s employee Louise Ogborn via the hoax. 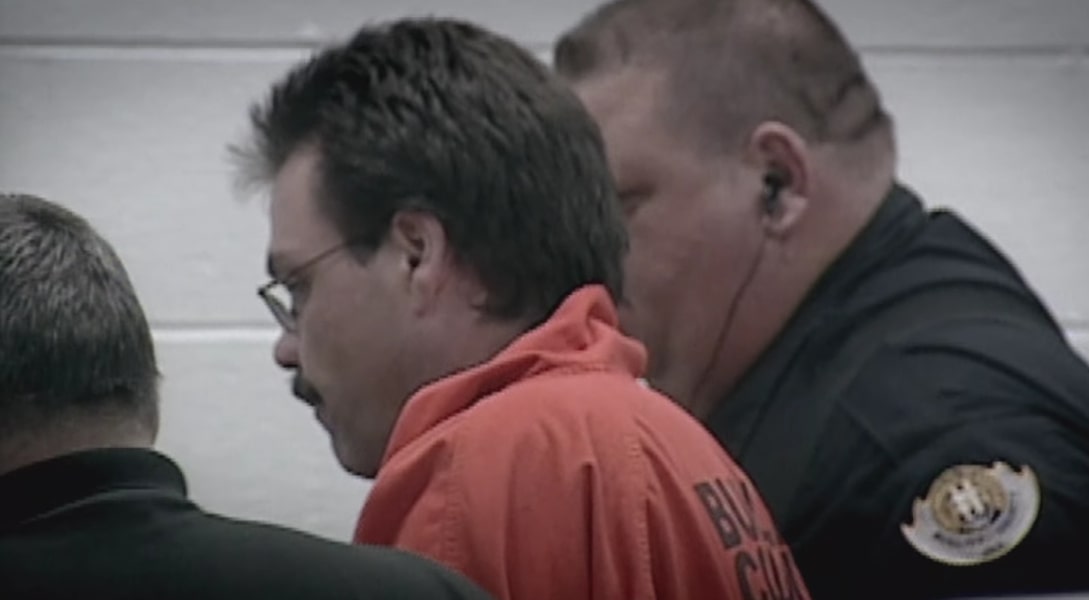 As if this wasn’t enough, investigators from over 30 states, especially Arizona, Indiana, Iowa, Massachusetts, Ohio, and Utah, then began looking into David in connection to several similar cases. The primary reason behind the same was the eerily identical modus operandi — the fraud calls to every establishment comprised of a calm, patient, and authoritative male claiming to be an officer. He then always insisted he was investigating a severe theft before providing a very common description for his “suspect,” just to convince managers to conduct strip searches on his behalf.

Once this initial step was done, the actual criminal reportedly carefully groomed each situation into full-fledged assaults, making the incidents nothing short of long-distance kidnappings and rapes. The fact all calls were later positively traced back to AT&T prepaid calling cards right in Panama City also proved vital for detectives, particularly as it enabled them to narrow down their search. That’s how they caught David on fuzzy surveillance footage, seemingly buying the exact card used during Louise’s assault from a local Walmart, along with those used in two other parallel matters.

Where is David Stewart Now?

Despite the aforementioned footage resulting in David’s apprehension in 2004, he was released on a reduced $100,000 bail (from around $500,000) shortly after and allowed to return to Florida. However, he still faced up to 15 years behind bars if convicted of the charges against him, meaning he had to face the music in court — he actually did so a little more than two years later in the fall of 2006. His trial was reportedly a week-long affair, filled with evidence as well as testimonies, including from victim Louise Ogborn herself. We should mention she was undergoing therapy at the time to address the post-traumatic stress disorder and depression caused by the incident. 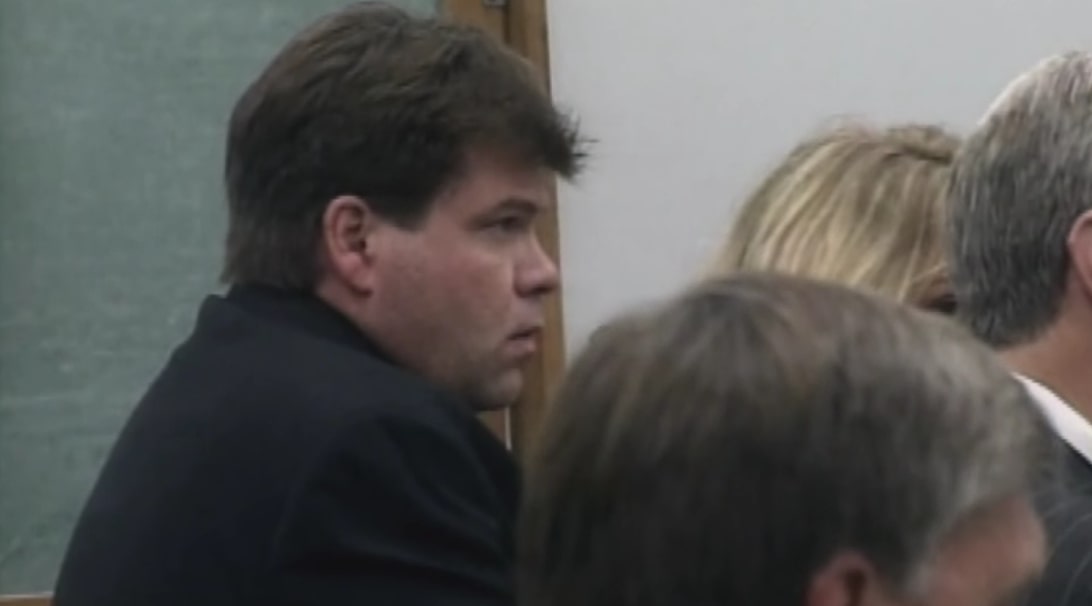 Nevertheless, because there were no witnesses to identify David as the caller, either by confirming he was at the pay phone from where the calls originated or through his voice since there were no recordings, the evidence against him was purely circumstantial. Therefore, following just an hour and 40 minutes of deliberations on October 31, 2006, the jury found the Fountain, Florida native not guilty of all charges — he was thus acquitted and granted his freedom without any stipulations.

Though it’s imperative to note while no new (related or unrelated) charges have been brought against David’s judicially clear name, some attorneys maintain he was the hoax master. “I don’t think the evidence points to anyone but David Stewart,” prosecutor Mike Mann once said, adding that the calls ostensibly stopped the moment the former corrections officer was arrested in 2004. Yet, some reports claim similar incidents have occurred from time to time, with one being as late as 2009.

As for David’s current standing, from what we can tell, the now mid-50-year-old prefers to stay well away from the limelight. In fact, this is to such an extent that it’s unfortunately unclear whether he’s still in Florida or if he has relocated someplace else entirely to start afresh. Hence, we can only speculate he continues to be a family man hoping to move on from the past to the best of his abilities.