Alyce Seff’s Murder: How Did She Die? Who Killed Her? Where is Charles Greene Now? 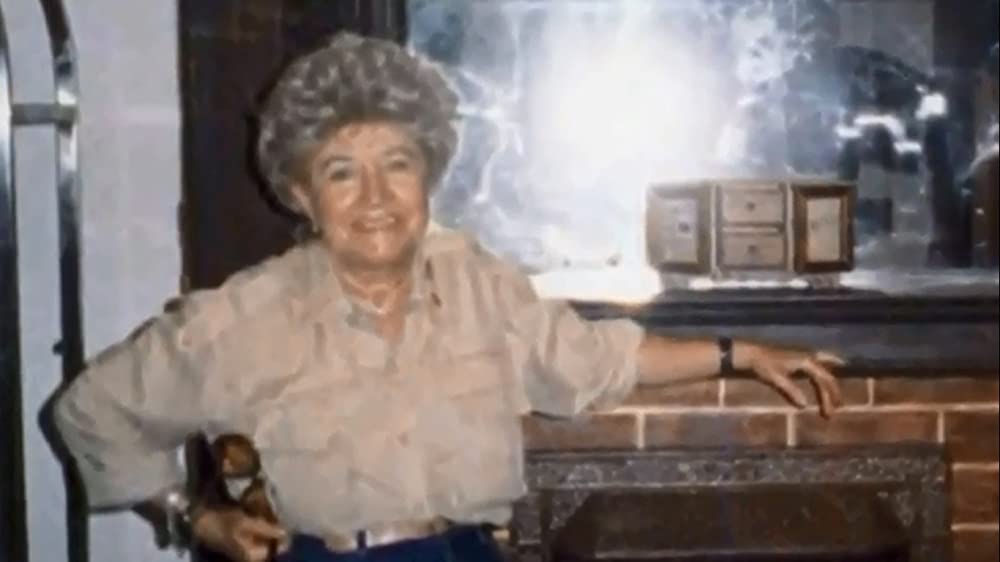 Investigation Discovery’s ‘Murder in the Heartland’ is a series that explores some of the most perplexing homicide cases to have transpired in Middle American small towns. With the residents of the area becoming storytellers, we get a look into each aspect of the incident that changed their lives forever and how they now understand their home a bit better because of it. So, of course, its episode, ‘The Wishing Well Mystery,’ chronicling the brutal 2008 murder of Alyce Seff, is no different. And now, if you’re here curious to know all the details about her case, we’ve got you covered.

How Did Alyce Seff Die?

At 81-years-old, Alyce Seff was a well-off woman known in her area for carrying a hefty sum of money inside her shirt. As a landlady who owned more than a dozen properties throughout Columbus, Ohio, she collected rent from her tenants in the form of cash. It seems like not only was Alyce well respected in her community, but she was also active and hardworking. Therefore, when she was found dead in one of the worst ways imaginable, it shook German Village (just south of Columbus) to its very core. 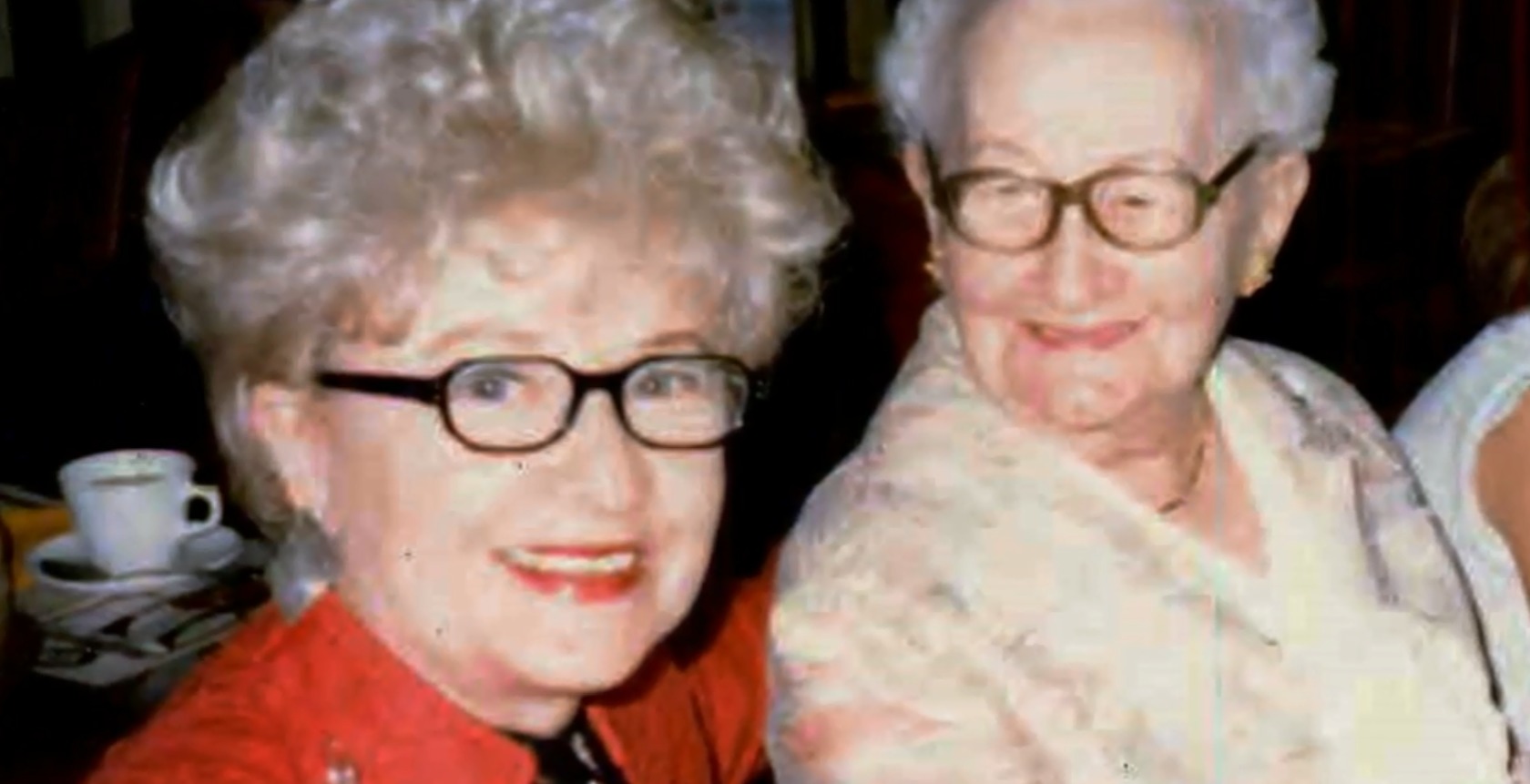 On July 9, 2008, a father and daughter duo were making their way home when they detected a horrid smell radiating from a decorative well behind an abandoned house owned by Alyce. The property on the 800 block of South High Street was seemingly empty, but when they went inside to find the stench’s source, they discovered Alyce’s remains inside the well. An array of her belongings, including her driver’s license, were strewn about nearby. An autopsy revealed that Alyce had been bound by duct tape and placed upside down in the well, where she died from positional choking.

With no DNA evidence left behind at the crime scene, there was not a lot of information that investigators could gather. However, what they were able to determine was that Alyce’s car, along with her phone and credit cards, had been stolen. Upon looking into her cellphone records, officers discovered that a homeless man named Charles Greene had started using her number almost immediately after her death. Then, while looking for him, they found Alyce’s car in South Columbus, not far from Charles’ last known whereabouts. Unfortunately, though, the suspect was nowhere to be found. 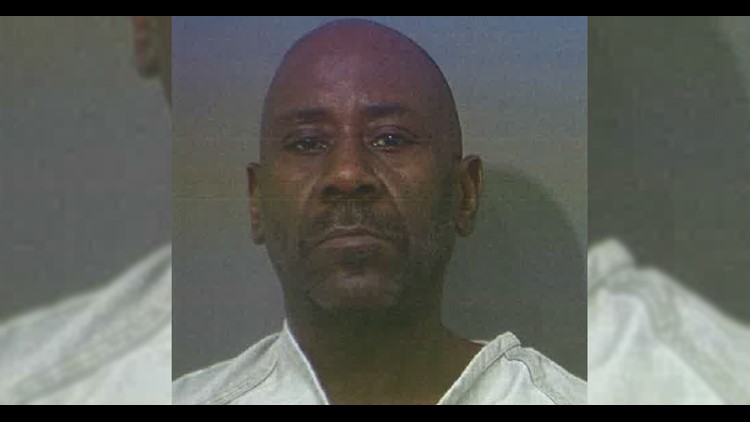 Investigators subsequently discovered that Charles Greene was also a handyman who occasionally worked with Alyce, so there was a positive connection between the two individuals. Furthermore, two months after the latter’s death, there was activity on her credit card, which was linked back to Charles once again. Yet, it took three years before the authorities could track down their prime suspect, who was in jail, having been arrested half a mile from their office. Charles denied knowing anything about Alyce’s slaying, but forensic examination revealed that his DNA was in the older woman’s car.

However, this circumstantial evidence was not enough to charge Charles with any wrongdoing. It wasn’t until investigators went back to Alyce’s car and found a receipt for Charles, indicating that Alyce had made a payment to him on July 1, exactly four days before her killing, that they could contradict his statements. After all, he had said that he hadn’t seen or been in contact with her for a while. Then, when officers discovered that the last call Alyce had received was from Charles himself, they pressed charges. On January 6, 2017, almost nine years after her murder, Charles Greene was apprehended.

Where is Charles Greene Now?

Charles Greene was indicted on counts of aggravated murder, kidnapping, and aggravated assault, for which he faced trial in 2017 itself. According to reports, Charles claimed that another man had given him the credit cards and cellphone. But with the prosecutors having established that Alyce “was dead one hour and 15 minutes after her conversation” with Charles, it didn’t take the jury long to find him guilty. The motive, they said, was money. His trial lasted for seven days, at the end of which he was sentenced to 15 years to life. 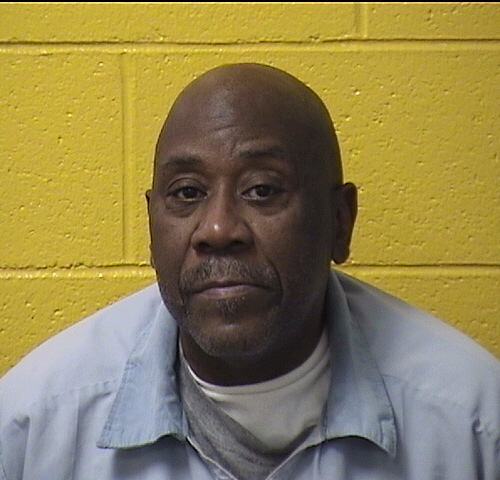 The prosecutors had asked the judge to hand down maximum, consecutive sentences, which would have been 35 years to life. But because the evidence against him was purely circumstantial, Charles received a relatively lenient sentence. Although he was given ten years each for the aggravated robbery and kidnapping convictions, it runs concurrently with his murder sentence. Therefore, Charles Greene, 58, is currently incarcerated at the Noble Correctional Institution. He will be eligible for a parole hearing in January of 2030.