Jaysen Greenwood’s Murder: How Did He Die? Who Killed Him? 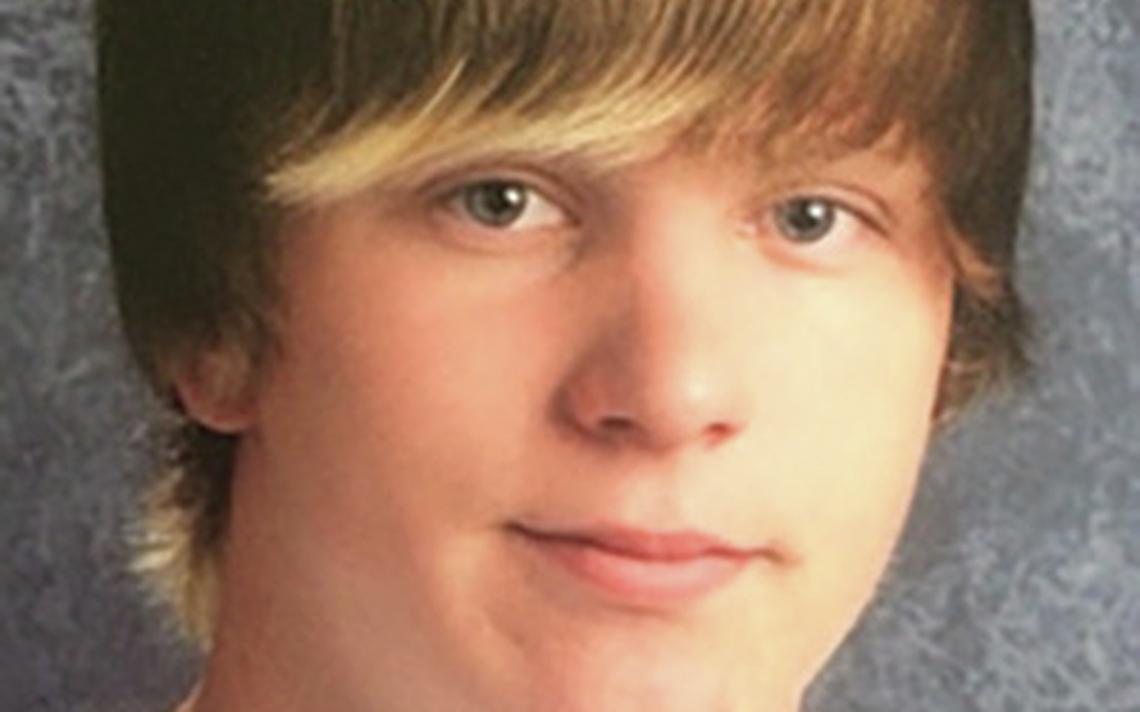 Investigation Discovery’s ‘Murder in the Heartland,’ in true ID fashion, documents the intriguing crimes that once tore through a small town and it’s people, unraveling a thread of chilling clues that changed all their lives forever. And its latest episode, ‘Driven to Murder,’ is no different. Chronicling Jaysen Greenwood’s slaying in the small town of Hibbing, Minnesota, this documentary highlights how the locals found his remains from a smell that could only be described as charred meat and how that lead to the discovery of a betrayal that no one could have ever imagined. Curious to know more? Let’s find out.

How Did Jaysen Greenwood Die?

Born December 15, 1995, Jaysen Greenwood, a Hibbing native through and through, was a young man who loved spending time with his friends and family when he unexpectedly lost his life. By all accounts, he had a heart of gold – so generous that his loved ones almost considered it to be a flaw. But then, when May 18, 2016, came by, everything changed, never to be the same again. Jaysen, at the age of 20, vanished from the face of the earth late that evening, only for his body to be recovered from a ditch in the Mott Pitt area of Mountain Iron the next day.

After the officers who were first at the scene had collected all the possible evidence, they closed off the area and sent the badly burned human remains to a medical examiner for identification as well as an autopsy. Jaysen Greenwood was named to be the victim soon after. And it was determined that he had been beaten, strangled, and stabbed multiple times before his body was transported to the old mine pit and set on fire. Jaysen’s official autopsy report also indicated severe blunt-force trauma to his head and face, resulting in broken and chipped teeth. Moreover, the knife used to stab Jaysen had broken in his chest during the attack on him, and a partial part of the blade remained lodged within him.

After Jaysen Greenwood was identified, the investigators went to his apartment, at the corner of Howard Street and First Avenue, where they found a parked car whose tires matched the marks left in the grass near the mine pit ditch. An empty gas can was also noticeable in the back seat of the vehicle. With this, all three of Jaysen’s roommates – then 16-year-old Julianna Christine Sala, 19-year-old Dylan Bernard Gilbertson, and 18-year-old Sean Powers – came under suspicion. When a search warrant for the apartment was later executed, it revealed several bloodstained areas that had recently been cleaned, along with items that had blood spots soaked through them.

Merely days later, Dylan was charged and arrested for suspicion of murder. Within this time frame, Juliana had talked to the investigators, revealing that Dylan was angry at Jaysen because he believed the latter was stealing from him. Official documents indicate that the property allegedly stolen from Dylan included a tablet and a cellphone. However, other reports claim that methamphetamine also played a role. After Dylan’s arrest, he agreed to cooperate. He admitted to killing Jaysen in their apartment, explaining every detail, which then led to Juliana and Sean being charged for their respective roles in covering-up the crime and aiding Dylan after the fact.

In the end, all three defendants pleaded guilty in the court of law. Dylan Bernard Gilbertson pleaded guilty to an intentional second-degree murder charge, getting sentenced to 35 years in prison. Julianna Christine Sala, having helped disposing of Jaysen’s body, admitted to aiding an offender in intentional second-degree murder, receiving an extended juvenile jurisdiction sentence. And Sean Powers, who assisted in cleaning up the apartment, pleaded guilty to the same and received a 41-month prison sentence.