Where Is Dylan Gilbertson Now? 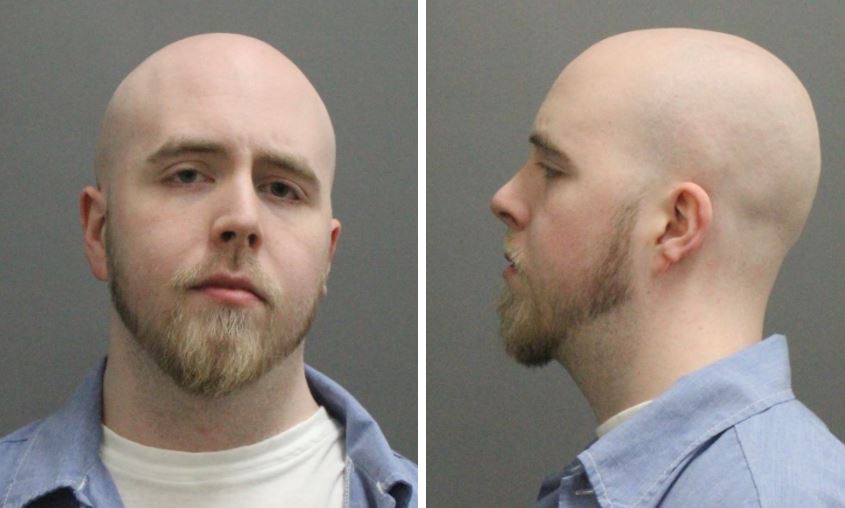 Investigation Discovery’s ‘Murder in the Heartland: Driven to Murder’ is an episode that examines the May 2016 slaying of 20-year-old Jaysen Greenwood along with its subsequent investigations. The Hibbing, Minnesota, native was killed in his apartment before being hauled down to an old mine pit in Mountain Iron, where he was wrapped in a cloth material and set on fire. His charred remains were discovered on May 19, identified as his via viable fingerprints, and the investigators determined that he had passed away less than 24 hours prior. And soon, it was ascertained that Dylan Gilbertson was behind the heinous crime.

Who Is Dylan Gilbertson? 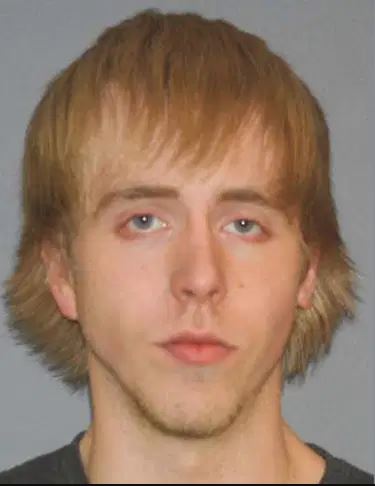 Dylan Bernard Gilbertson, born March 21, 1997, was one of Jaysen’s roommates back in 2016. He came under suspicion after the authorities noticed that his parked car outside their shared apartment had an empty gas can in the back seat and that his tires also matched the marks left at the mine pit. Furthermore, when his other roommate, then 16-year-old Julianna Christine Sala, told officers that Dylan had accused Jaysen of stealing his electronics and had been seriously angry at him, they had little choice but to take him into custody. Once there, Dylan agreed to cooperate and give them a “truthful and complete” statement about the incident.

Dylan Gilbertson gave a slightly different version to the authorities, though, stating that his final argument with Jaysen was sparked by methamphetamine use. He confessed to being in a blind rage and using a wooden paddle to beat his friend before grabbing a knife and stabbing him to death. Although, when Dylan went to court, the investigating officers said that his explanation failed to account for some of the most crucial evidence, including the indications that Jaysen had also been strangled. Plus, they found it pretty disturbing that Dylan felt the need to go to such lengths while committing the vicious assault and disposing of the body.

Where Is Dylan Gilbertson Now? 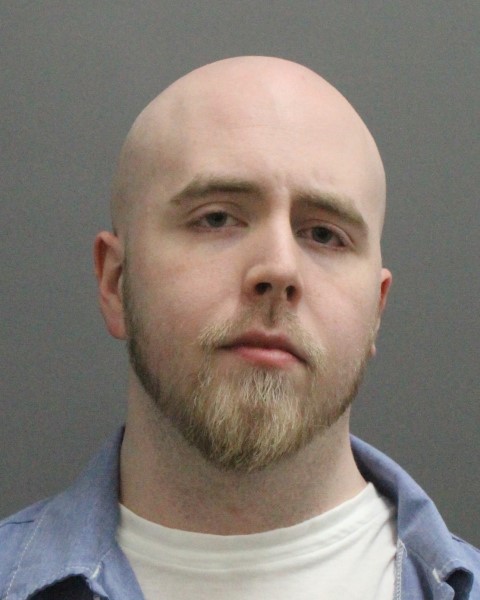 Dylan Bernard Gilbertson pleaded guilty to second-degree premeditated murder in November of 2016, under the terms of which he was sentenced to 35 years in prison by the St. Louis County District Court in December. His total sentence is almost ten years longer than the state guidelines call for because of the “particular cruelty” and “brutality” he showed Jaysen in his last few moments alive. In exchange for Dylan agreeing to this substantially longer sentence, the prosecutors didn’t seek a first-degree murder indictment by the grand jury. According to the deal, Dylan will be eligible for restricted release in about 23 years since his imprisonment, i.e., September 20, 2039.

During his sentencing hearing, on December 14, 2016, a day before Jaysen would have turned 21 if he had been alive, Dylan addressed the court in a statement. “Sorrow is what I feel everyday,” he said. “Not just for the crime I’ve committed, but for the loss of my friend. Jaysen will never leave my thoughts.” The judge replied to him by handing out the final verdict and saying that such drug use creates an “absolute scourge” on communities. “These things are unexplainable,” the judge elaborated. “No one can explain how two people who were friends ended up in this situation.” Therefore, Dylan, 23, is currently incarcerated at the Minnesota Correctional Facility – Rush City.