Where is Amanda Marsh From The Bachelor Today? 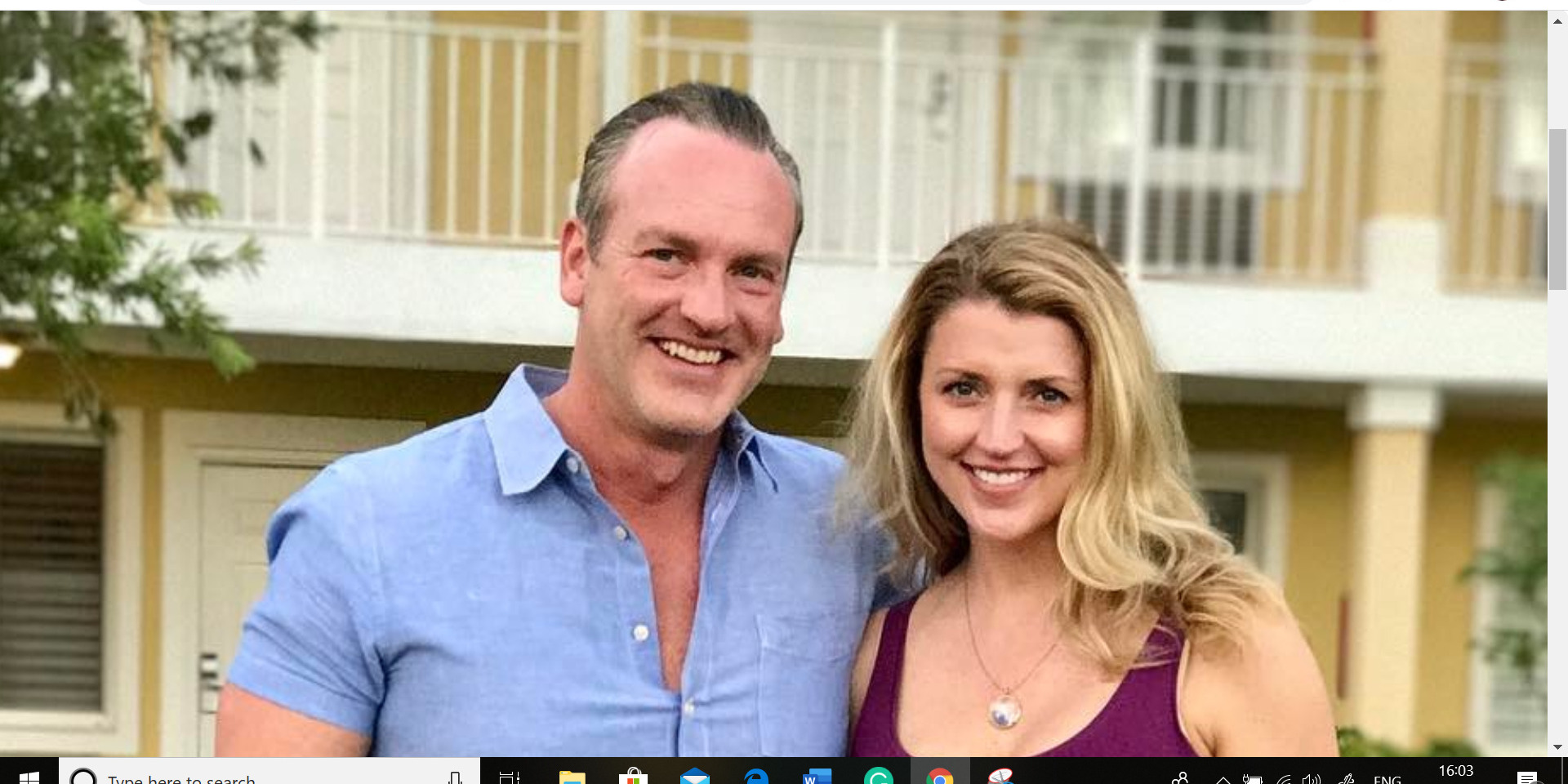 Since its inception on March 25, 2002, ABC’s hit dating and relationship reality television series ‘The Bachelor,’ has been entertaining the audiences by producing unadulterated relationship drama. Over twenty-four seasons, the show has helped a lot of bachelors and bachelorettes find their perfect match. While a few couples found long-lasting love, some relationships couldn’t stand the test of time.

Amanda March was chosen as the winner by Alex Michel, the first bachelor of the reality show. Although the couple dated for a while, their romance fizzled out and they broke up. Naturally, you must be curious about her current whereabouts and whether she found love again. We might be able to help you with that!

Born in Chanute, in Neosho County, Kansas, Amanda Marsh appeared on the first season of the show in 2002. Out of the 24 other female contestants, the then 23-year-old event planner caught the eyes of Alexander Mattheus Michel.

After going on multiple group dates, Alex was charmed by Amanda’s infectious energy and intelligent personality on their romantic one-on-one date. 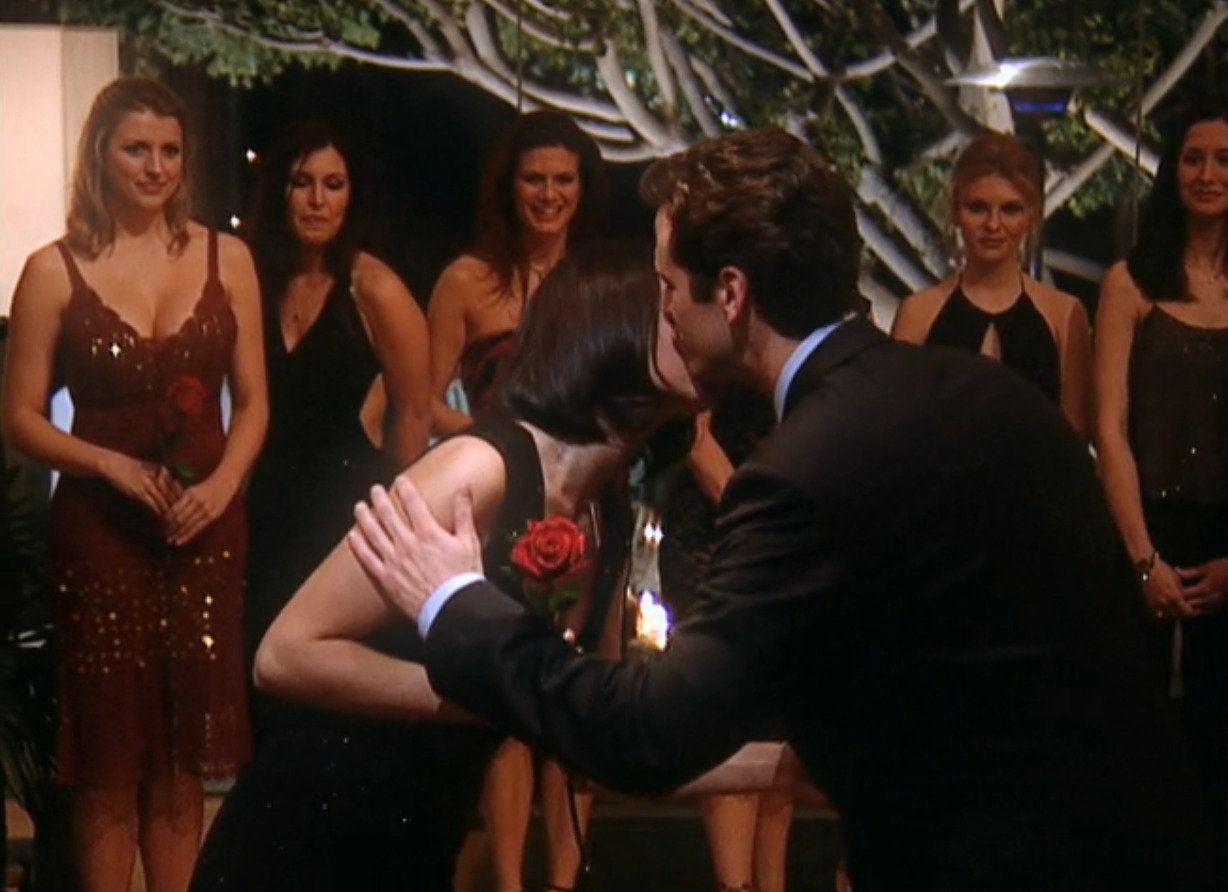 He got to know her better when he visited her hometown, Chanute, in Kansas. Their fondness for each other grew when Alex took Amanda on an overnight date in New York. Although he was never vocal about his feelings for Amanda, in the finale, Alex sent Trista home from the altar. He went on to choose Amanda as the winner but instead of popping the question, the couple decided to enter into a relationship.

Where is Amanda Marsh Now? Is She Married?

After a few months of dating, Amanda and Alex’s relationship came to an end when she found out he was pursuing the runner-up, Trista. According to reports, while Alex was living in Los Angeles with Amanda, he kept flooding Trista with messages, calls, and letters. He allegedly told Trista that his decision to choose Amanda over Trista was a mistake. As soon as Amanda learned of this, she dumped Alex in 2003. She went on to marry her childhood friend, Jay Caldwell. Although we don’t have the details on their love story, if we go by Amanda’s Instagram, it appears that the couple is living a happy married life.

The couple is blessed with a beautiful daughter, Chloe. Amanda, Jay, and Chloe often go on hikes and trips to tourist destinations, whenever the two find free time on their schedules.

Amanda is a nurse practitioner who specializes in dermatology. She has also received training in neurology. She has an Instagram page dedicated to her work, wherein she advocates skincare and shares the benefits of taking care of her skin.

Jay isn’t active on his social media account but strangely, he goes by the name Chris Evans on his social media. Despite having busy schedules and raising a pre-teen, the couple manages to sneak out for date nights to spend some quality time with each other.

Not only does Jay support Amanda on her endeavors, but he also allows her to experiment on his skin. Amanda shared a picture of the couple after getting a facial treatment. The caption read: “A couple who #encore #lumenisaesthetics #lumenislasers #co2laser together…stay together but with less wrinkles, tighter skin and even skin tone.”

Read More: Where is Lauren Bushnell From The Bachelor Now?