Amanda Scott From Sweet Life Los Angeles: Everything We Know 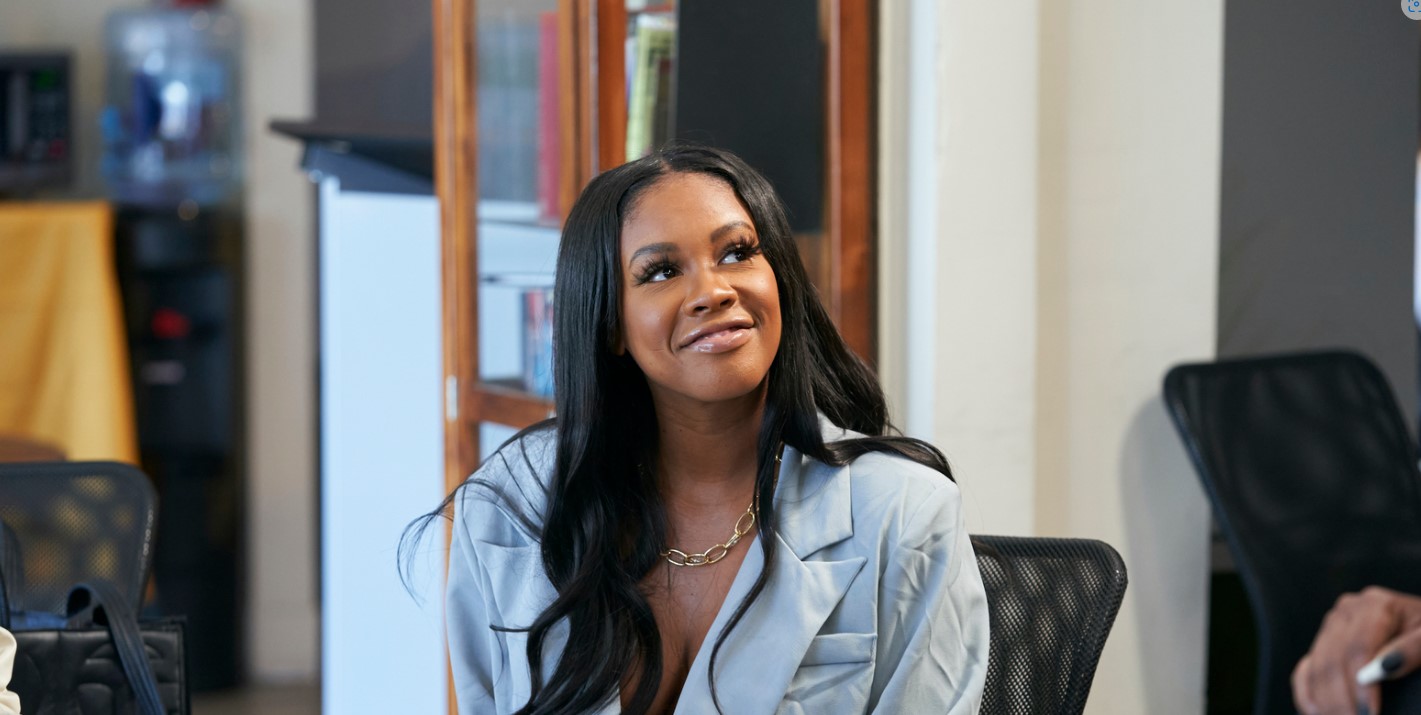 HBO Max’s ‘Sweet Life: Los Angeles‘ is an interesting docuseries that follows a group of African American young adults native to Los Angeles. While the group is primarily made up of longtime friends, cameras get to document every aspect of their lives as they go about their daily routines, balancing personal and professional commitments. Life as a young adult isn’t easy, and people determined to achieve black excellence are bound to face several obstacles.

Interestingly, in the midst of all this, ‘Sweet Life: Los Angeles’ places particular emphasis on the issues faced by the youth on a daily basis and portrays how the friends deal with problems stemming from romance, friendship, and even a bit of jealousy. Amanda Scott was initially introduced on ‘Sweet Life: Los Angeles’ as Tylynn Burns’ best friend. She seemed to be the life of the group and was often responsible for playing the mediator in the face of sudden altercations. However, the show soon revealed her entrepreneurial dreams, making fans curious to know more about the reality star. Well, fret not because we come bearing answers!

Born on January 22, 1996, Amanda Scott, 26, is a native of Los Angeles but spent a part of her childhood in Chicago. Growing up in a close-knit and loving family, she developed a solid bond with her parents and soon began prioritizing her familial connections over everything else. Interestingly, Amanda has remained close to her loved ones to this very day and often takes time out of her busy schedule to make memories with her family.

Interestingly, while completing her college education, Amanda undertook various internships, which gave her some much-needed experience and prepared her for the professional world. Initially, she stepped into the professional field as a communication expert and has been working with the popular company Wells Fargo as a regional communications consultant. However, Amanda always dreamt big and was never a fan of remaining stagnant. Thus, she plans to use her experience to open her own Los Angeles-based PR agency, through which she wants to promote black culture and businesses.

Besides, Amanda has even dabbled in the world of entrepreneurship as she launched The Kollection, a health and beauty lifestyle brand, alongside her friend, Kinny. Lastly, fans would be interested to know that Amanda is an advocate of the “Buy Back the Block” campaign and plans to buy a hundred properties in black communities throughout the US.

Fans would be delighted to know that Amanda Scott is in a happy longtime relationship with her boyfriend, Robert Lee, although both prefer to keep details about their dating lives under wraps. Nevertheless, the couple has often been spotted attending events together and at times shares some of the memories they make on social media. Interestingly, Robert is also an alumnus of Howard University and is currently making a living as a comedian.

Moreover, while on ‘Sweet Life: Los Angeles,’ the couple revealed that they were planning on moving in together, although due to their preference for privacy, it is unclear if they ended up doing so. Nevertheless, both Amanda and Robert seem quite happy with each other, and we hope happiness never eludes them in the long run.