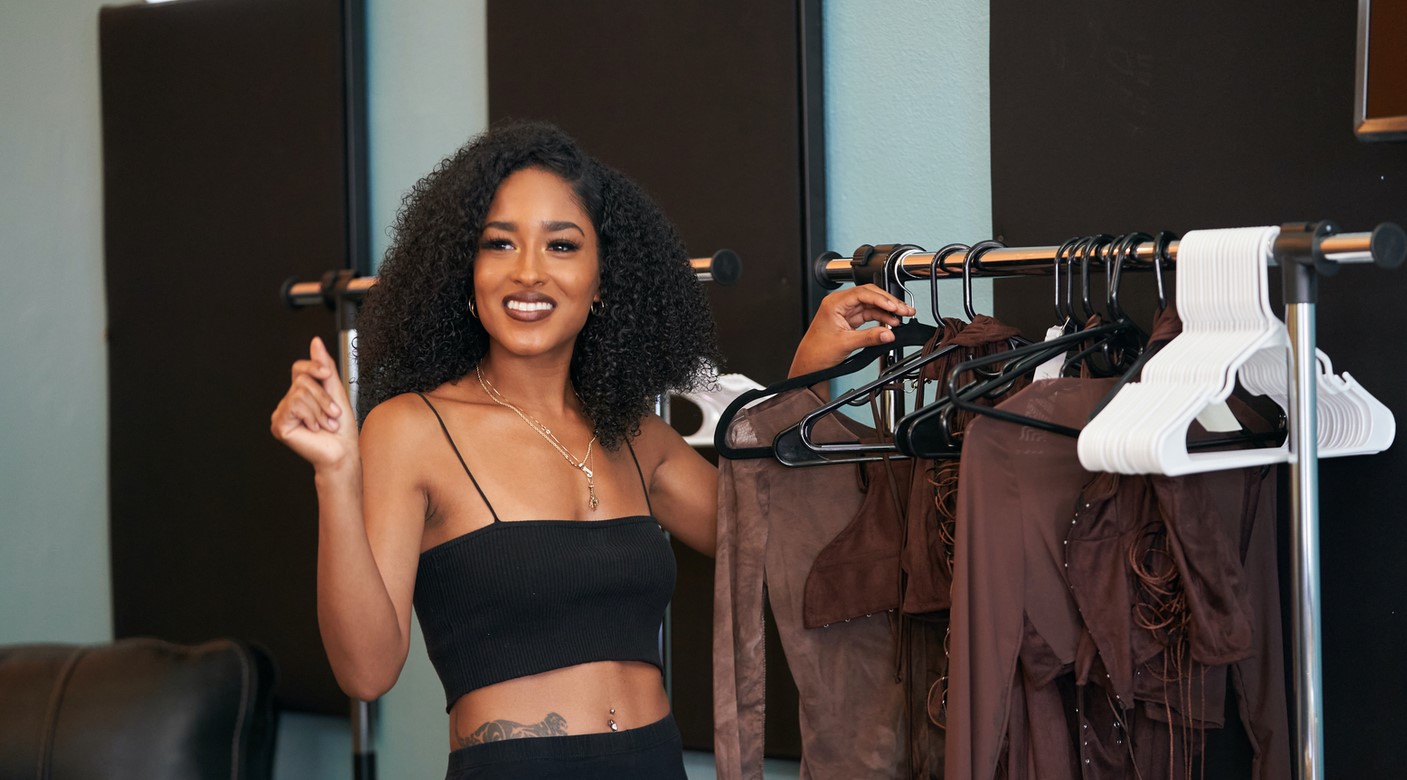 A wonderful coming-of-age reality series, HBO Max’s ‘Sweet Life: Los Angeles’ follows a group of 20-something African-Americans as they navigate everyday life in the busy city of Los Angeles. While the members are all longtime friends and natives of the city, cameras document them as they support each other and deal with issues that generally affect young adults. Moreover, the show also brings in a perspective of race as it showcases the reality stars’ determination to live their dreams and achieve black excellence.

Last but definitely not least, ‘Sweet Life: Los Angeles’ does offer a handsome helping of drama, romance, and friendship that adds to the thrill of the episodes. The show initially introduced Cheryl Des Vignes as a successful fashion designer who owns and operates her own fashion brand. Moreover, her longtime romance with her boyfriend made fans curious to know more about the reality star. Well, let’s dive in and find out everything about her, shall we?

Cheryl Des Vignes, 27, was born to Herman and Theresa Vignes on December 18, 1994, in Los Angeles, California. Growing up in a loving family, Cheryl developed an intimate bond with her parents and still holds them quite close to her heart. Interestingly, reports mention that she discovered her passion for fashion designing at a young age when she helped her grandmother with sewing.

Thankfully, Herman and Theresa supported their daughter and helped her get into Otis College of Art and Design after graduating from St. Mary’s Academy in 2013. Interestingly, even though Cheryl has since made quite a name for herself and leads a busy schedule, she makes sure to take time out and make beautiful memories with her loved ones and is close to her mother.

Once Cheryl found the determination to build a career in the field of fashion development, no one could make her budge from her goal. During her university years, Cheryl involved herself with several university events and even interned for top-rung fashion brands, which helped her gain some much-needed experience. After graduation, the reality star entered her professional life as an assistant designer for REVOLVE, although she worked there for just a few months.

Ultimately, in October 2017, Cheryl joined GUESS?, Inc. as an assistant designer and soon climbed up the ranks to the associate designer position. Interestingly, apart from her prestigious position at GUESS?, Inc, she owns and operates her own fashion brand, Des Vignes Clothing, which caters primarily to handmade sustainable clothing for women.

Fans would be delighted to know that Cheryl Des Vignes is engaged to her longtime boyfriend, Jerrold Smith II. According to sources, she met him in high school and soon realized they were meant for each other. Thus, even after school ended, the couple decided to stay together, and Jerrold has supported his partner throughout her university education and professional life. On the other hand, he is currently based out of Los Angeles and works as a manager for brand partnerships and collaborations at Westbrook.

While ‘Sweet Life: Los Angeles’ documented the couple’s journey and portrayed how their love blossomed with each passing day, fans speculated that an engagement might be in the works soon. Surprisingly, the rumors eventually turned out to be accurate, as, on June 24, 2022, Cheryl took to Instagram and announced that she was engaged to Jerrold. Thus, from the looks of it, the two are living a happy life, and we wish them the very best for the years to come.