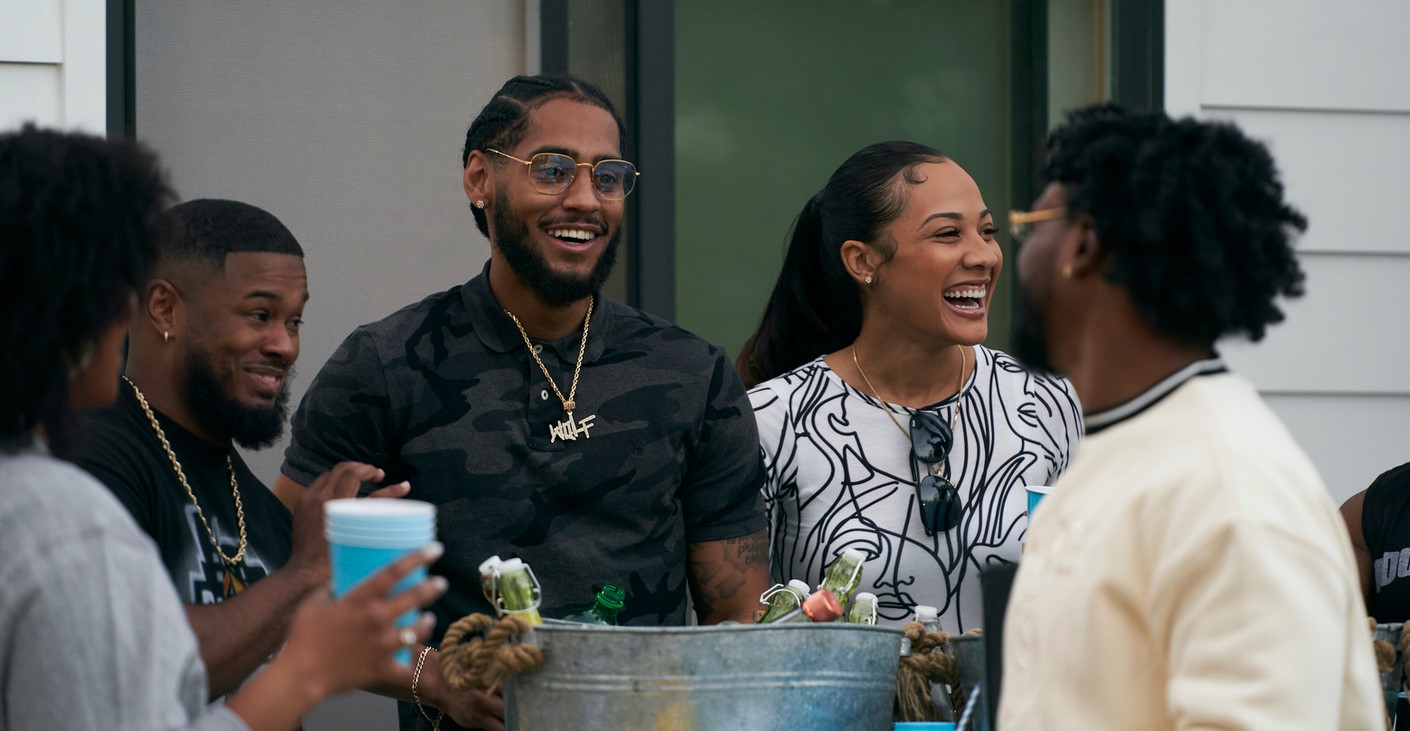 Set in Los Angeles, HBO Max’s interesting docuseries ‘Sweet Life: Los Angeles’ takes us through the daily lives of a friend group of 20-something African Americans. While the group consists of Los Angeles natives, we discover their interpersonal relationships as they try their best to achieve excellence while navigating a challenging life. Besides, the show even focuses on the issues faced by young adults on a daily basis and portrays how friends deal with problems stemming from romance, friendship, and even a bit of jealousy.

Although ‘Sweet Life: Los Angeles’ premiered as an unscripted series, viewers have often questioned its authenticity due to the show’s focus on high-octane drama and seemingly unnatural interactions. On the other hand, some of the events depicted on the show might seem pre-planned, making fans question its unscripted nature. Thus, determined to find an answer to such doubts, we jumped in to investigate if ‘Sweet Life: Los Angeles’ is indeed real.

HBO Max has always touted ‘Sweet Life: Los Angeles’ as a wholly unscripted TV show, and we found no reason to believe otherwise. Nevertheless, readers should note that unscripted means it adheres to the rules of an authentic reality TV show, which entails zero pre-planning or scripting. Thus, in an unscripted series, the producers never depend on a script and will never ask a cast member to recreate a previously thought action in front of the cameras. However, producers often try to manipulate the narrative during post-production in such reality shows, if only to bring out the most dramatic bits.

Returning to the show, ‘Sweet Life: Los Angeles’ comes across as highly authentic since the cast members rarely hide anything from the cameras. Be it everyday gossip, minor quarrels, opinions on others, or the revelation of deep secrets, the group is always willing to discuss it on national television. Moreover, the group members are quite fond of the truth and speak their minds out more often than not. They rarely hold back when being filmed and do not hesitate to reveal their feelings about a specific event or individual even though the opinion might be controversial. On the other hand, the show gives us a window into the lives of several black youngsters growing up in the Los Angeles area.

Interestingly, instead of merely skimming over their lives, the cast invites the cameras into their homes and private spaces to give us an authentic representation of their daily lives. Additionally, ‘Sweet Life: Los Angeles’ doesn’t depend solely on the cast members but often includes their families or loved ones to get a natural reaction to matters. Incidentally, the show brings the issues that young adults face daily to the forefront and portrays how each cast member deals with such problems. While we witness every bump in the road, from backstabbings to altercations, romance, and tiffs with parents, ‘Sweet Life: Los Angeles’ has also documented full-blown fist fights when things get completely out of control.

Moreover, in an August 2021 interview with Variety, series creator Issa Rae talked about the authenticity of her show and mentioned how she developed a bond with the cast members when she said, “I’m really just invested in their journey and wanting them to succeed, and wanting them to communicate better, and seeing myself in so much of them.” Thus, even though producers might bring about a tweak or two during post-production to make the narrative even more dramatic, we can confidently confirm that ‘Sweet Life: Los Angeles’ is as unscripted as it gets.