Tylynn Burns From Sweet Life: Los Angeles: Everything We Know 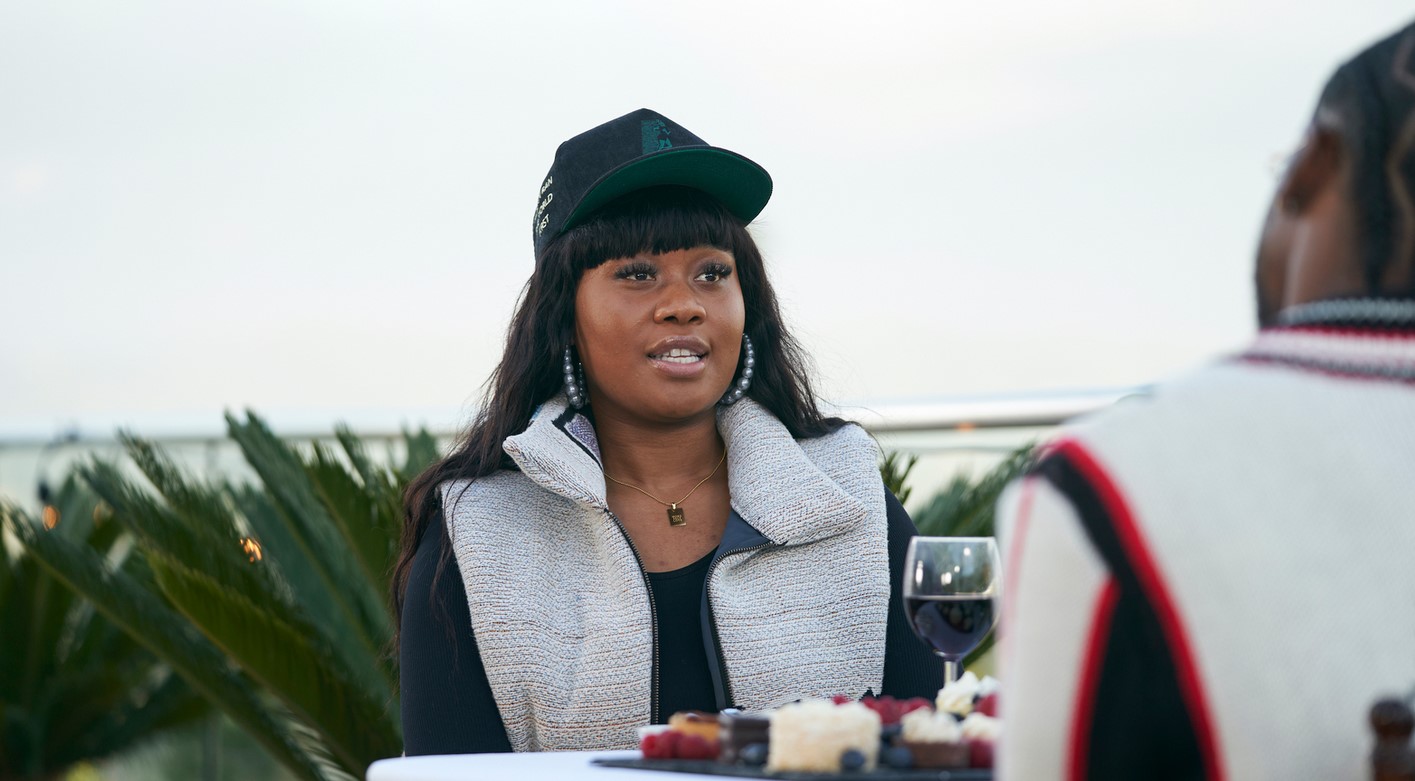 HBO Max’s ‘Sweet Life: Los Angeles‘ is an exciting coming-of-age docuseries that follows a group of 20-somethings navigating life in the busy City of Angels. While the group consists of Los Angeles natives, the show portrays how the cast members deal with regular young adult issues and problems that originate from failed romances, broken friendships, jealousy, and even a bit of belittling. On the other hand, we also witness their lives through the lens of race as each cast member is successful in their own right and is determined to achieve black excellence.

Besides, the show even adds a generous helping of steamy romance and high-octane drama, which makes for some thrilling television. When introduced on the show, Tylynn Burns came across as the group’s natural leader- a successful event planner and entrepreneur, she commanded a lot of respect and attention. However, as the season progressed, many issues began revolving around her, making fans curious to know more. Well, here is everything we know about Tylynn Burns!

Born on March 18, 1995, Tylynn Burns, 27, spent her growing years in Los Angeles, California. Interestingly, the reality star had quite a happy childhood, which helped her develop an almost unbreakable bond with her loved ones. Thus, Tylynn has always prioritized her family connections above everything else and still manages to spend some time with them. In fact, she holds her parents responsible for the success she has achieved to date.

From a young age, Tylynn knew she wanted to build a career in event management. Thus, after graduating from El Segundo High School in 2013, the reality star began pursuing a Bachelor of Arts in advertising and public relations from the University of Oregon. Interestingly, she even spent a few months studying sports and art Journalism in the United Kingdom before embarking upon an equally impressive professional career.

After graduating from the University of Oregon with a Bachelor of Arts degree, Tylynn worked in advertising for quite some time. Besides, over the years, she has held several prestigious posts at organizations like  72andSunny,  Crown + Conquer, and Juneteenth In LA, where she was also the co-founder. Interestingly, while working for such organizations, Tylynn set out to establish her own event management company and founded House Party Creative LLC in March 2018.

Pretty soon, Tylynn’s company found the success it deserved and grew up to be recognized as a high-end event management brand. Regardless, the reality star refused to remain stagnant, and apart from managing her company, she is currently working as a recruiter for the New York-based advertising firm Wieden + Kennedy.

Although Tylynn has embraced privacy and prefers to keep her dating life under wraps, she mentioned that she had been single for seven years. However, once she met and got acquainted with Jaylenn Hart, it did not take long for the two to get comfortable with each other and embark upon a beautiful relationship.

According to Tylynn, Jaylenn has been her first serious relationship in quite a long time, and their love story was well documented on the reality show. Interestingly, she even moved in with him after one and a half years of dating, and from the looks of it, the latter is quite protective of his partner. It really is lovely to witness the love the pair shares, and we hope happiness never eludes them in the long run.