Amazing Race’s Cook Sr. and Sheridan Cook: Everything We Know 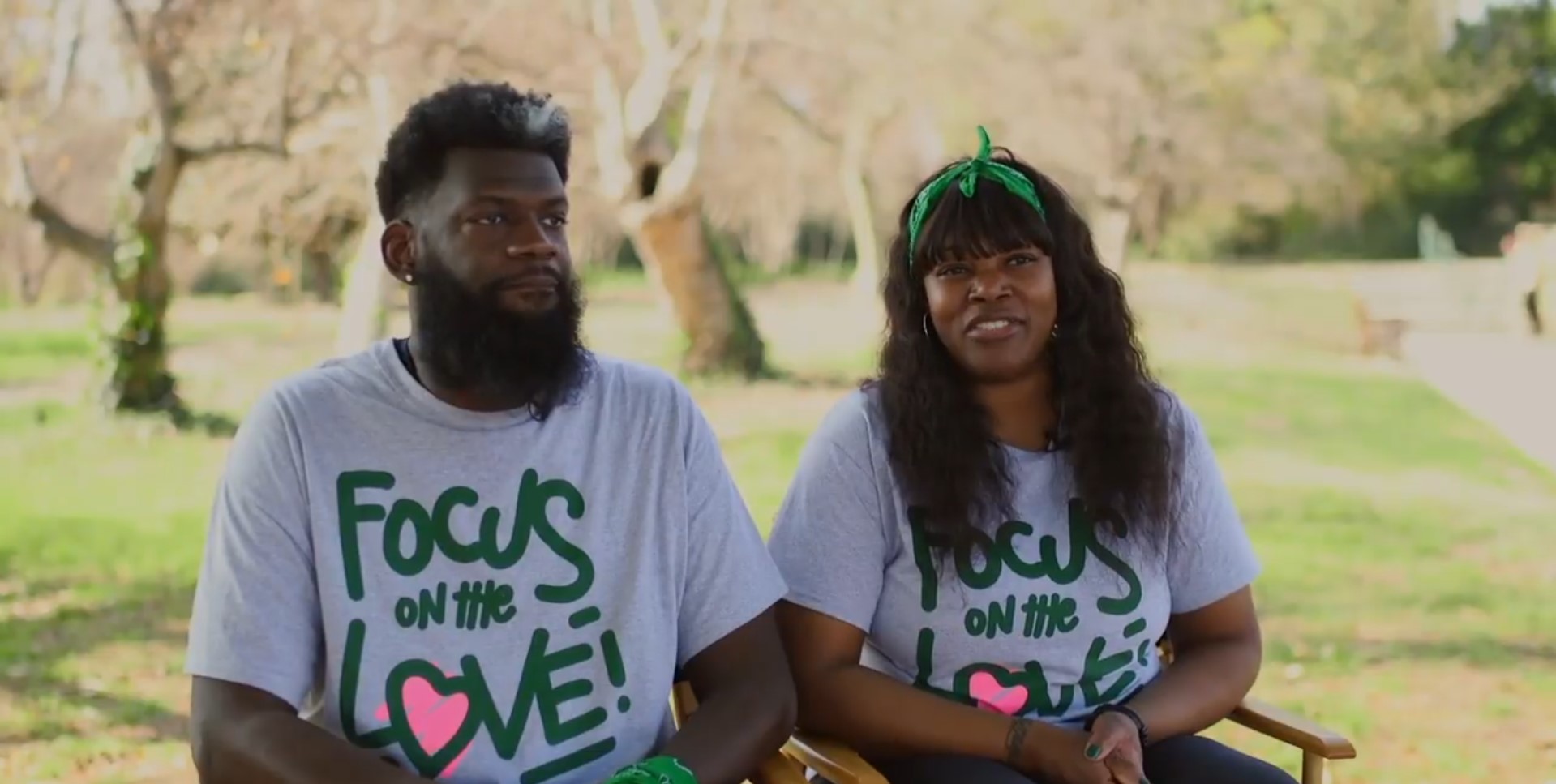 ‘The Amazing Race‘ is a thrilling TV show that has several teams of two competing against each other in a race around the world. The whole race is divided into legs, with the duos needing to navigate foreign and unknown places, interact with locals, and use any and every means of travel that fit the show’s budget. Married couple Akbar Cook Sr. and Sheridan Cook appeared on season 33 of the show and were immediately thrust into the spotlight. With fans now clamoring to know more about the new faces on reality TV, we decided to dig in and find out more about them!

Akbar Cook Sr. is no stranger to television as his incredible contribution as the principal of Newark’s West Side High School has been documented on several platforms. Originally born and raised in Newark’s West Ward, Akbar took an interest in basketball from a very young age and even earned two basketball scholarships for his college education. He earned a Bachelor of Arts in Education from Florida Atlantic University and a Master’s Degree in Educational Administration and Supervision from St. Peters University before joining the Newark Vocational School as the basketball head coach in 2008. 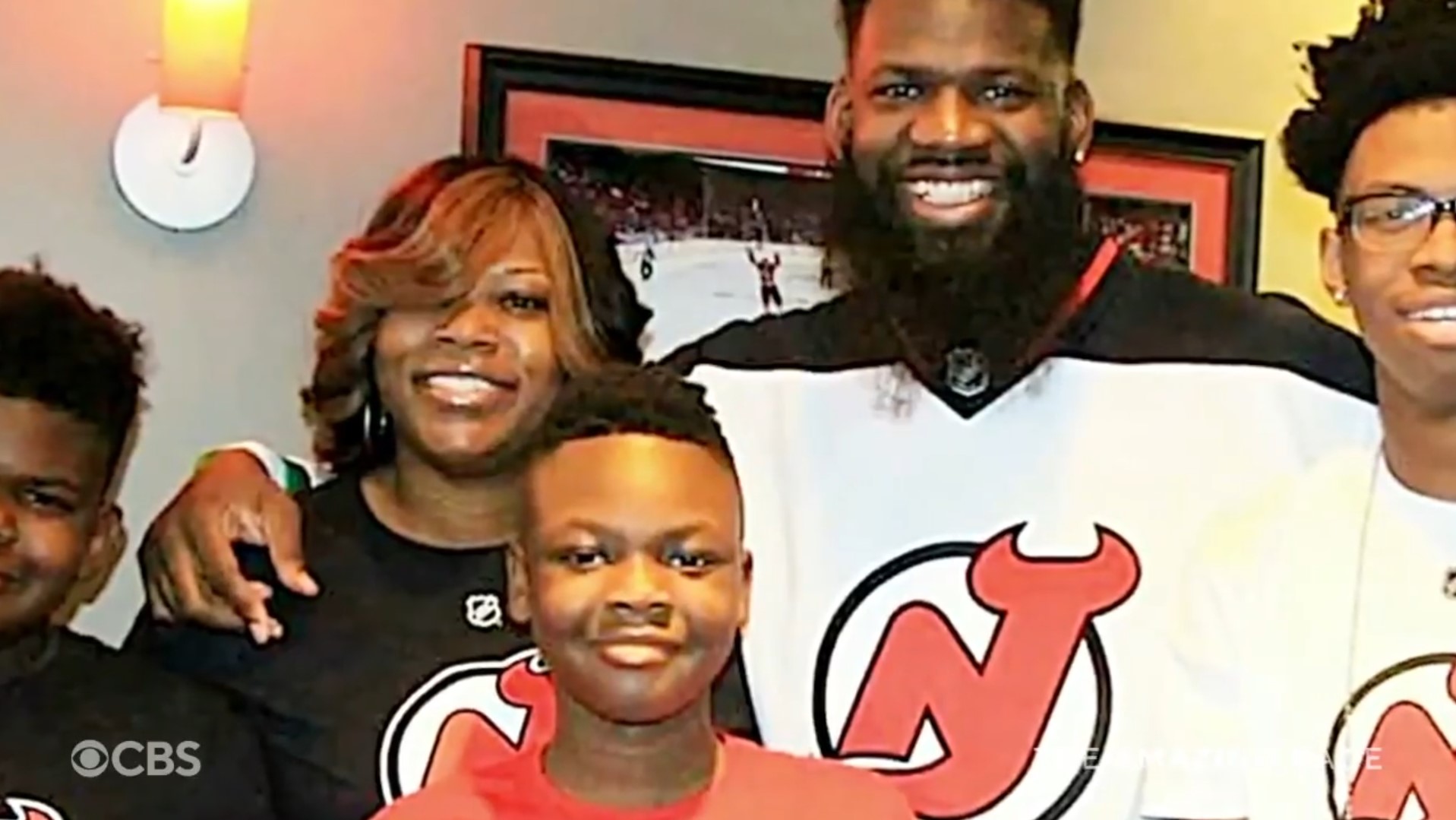 Akbar is famous for being one of the most prolific principals Newark West Side High School has ever had. He got associated with the school in 2012 and since then has touched numerous lives through his emphasis on education, improving the standard of living, and helping the local community. From organizing food kitchens, toy drives for the community, laundry services, as well as recreational activities for the students, Akbar puts a lot of thought into all the things young minds might need to develop into wholesome individuals.

In fact, Akbar keeps the school open till late to offer children a safe space to hang out. It is no wonder that his efforts have been acknowledged by Oprah Winfrey and Ellen DeGeneres! Additionally, he works as his school’s head basketball coach, leading the team to several victories. He is also the co-director for LifeCamp, a summer camp for Newark’s youth.

On the other hand, Akbar’s wife Sheridan is also a talented Division 1 basketball player and met her husband through the sport. The two met in college before getting together and are now considered stalwarts in Newark’s educational sphere. Unfortunately, Sheridan is quite private about her life but is known for being a distinguished teacher at a Newark school. 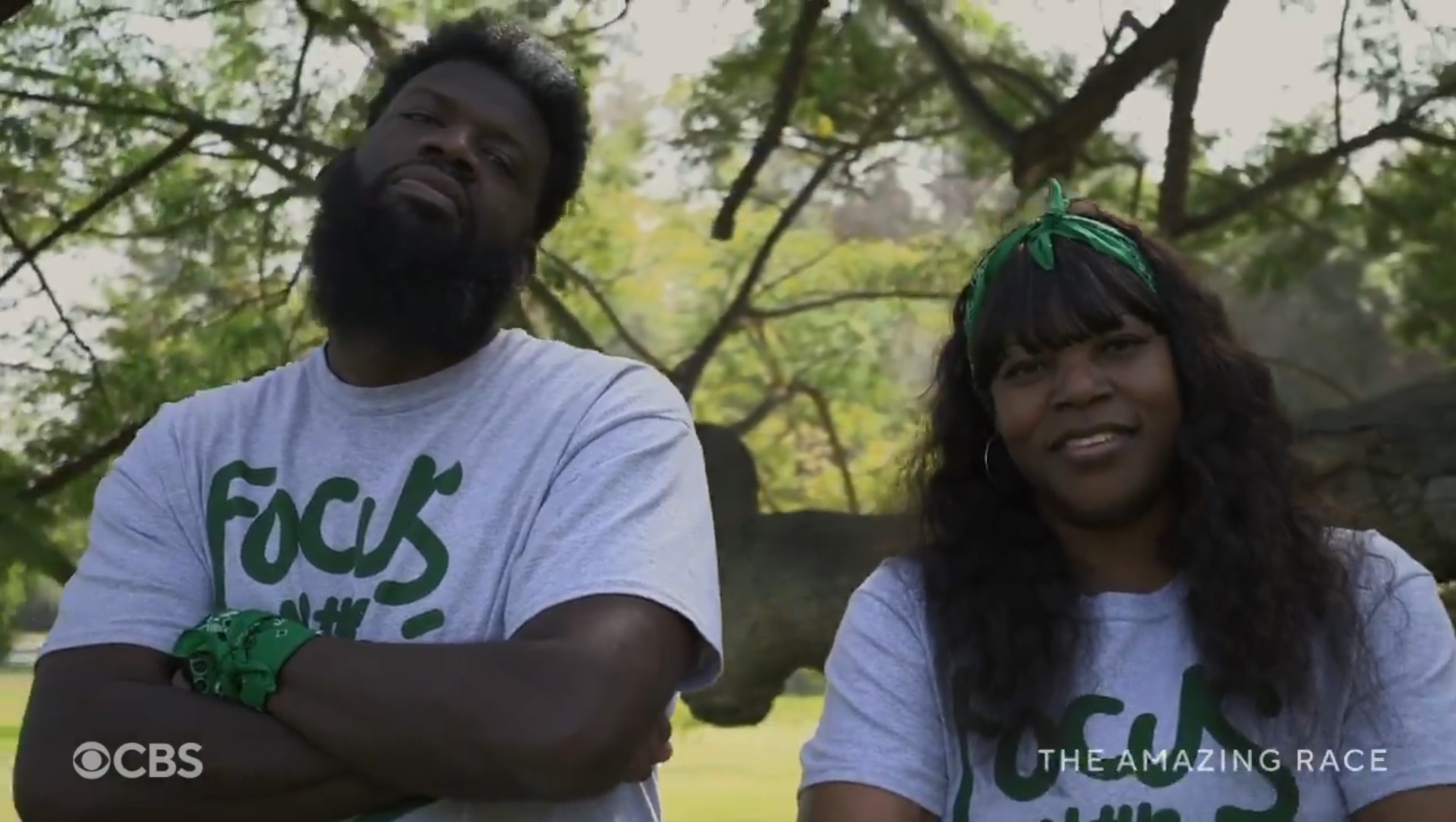 Akbar and Sheridan met through basketball during their college days and soon began a loving relationship. They exchanged wedding vows in the month of December in 2004, and since then, the couple has enjoyed over seventeen years of blissful marriage. Although the couple prefers to stay under wraps and hasn’t shared much about their personal lives on social media, they have evidently been each other’s most significant support through all of life’s challenges. Leaning on each other to build their incredible careers, the couple has three incredible children and enjoys a happy family life.

Akbar and Sheridan are proud parents to Yasin Akbar, Jr., Ahmad, and a third child, whose name is yet to be revealed. Due to the couple’s preference for privacy, their children mostly remain away from the limelight and have an extremely limited presence on social media. Still, it seems like the Cook family is quite tight-knit and shares an incredible bond.