Amazing Race’s Sam and Connie Greiner: Everything We Know 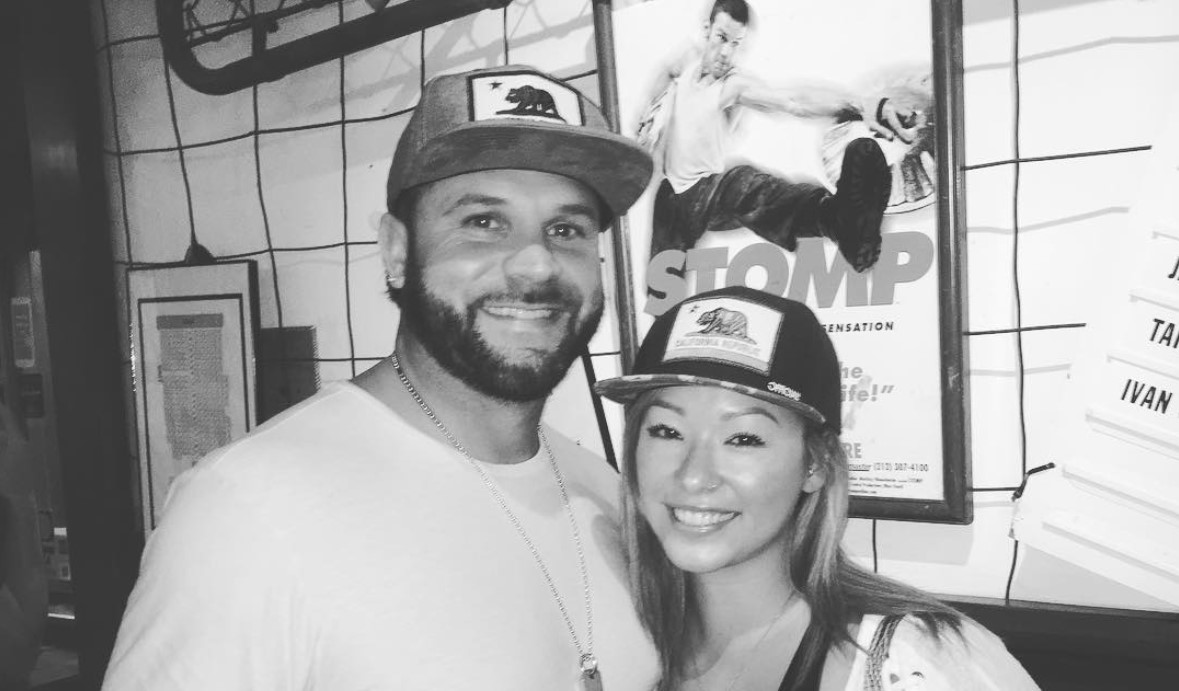 Married couple Sam and Connie Greiner suddenly found themselves cast into the spotlight after their appearance on ‘The Amazing Race.’ With the show pitting several teams of two against each other in a race around the world, Sam and Connie entered the fray to win it all for their family and loved ones. Thus, with interest around the couple’s lives at an all-time high, we decided to jump in and find out everything there is to know about them.

Sam and Connie Greiner’s Journey Together

Although Sam, 39, was born and brought up in a tight-knit family in Charlotte, North Carolina, Connie, 38, originally hails from Newport News in Virginia. Nevertheless, the couple moved into their Charlotte home post-marriage, where they settled down and started a family. Gradually building a relationship based on love and trust, the couple is now quite content in their wonderful lives.

Both Sam and Connie are also successful on the professional front, with Sam now working as a high-school football coach. Sam’s career as a football coach has been quite impressive as he held the head coach positions at several institutions, including the Charlotte-Mecklenburg Schools and the Harding University High School.

Moreover, Sam is quite passionate about guiding young minds and has been praised for being an outstanding teacher in every sense of the word. On the other hand, Connie works as a manager at a Charlotte store. Unfortunately, Connie prefers complete privacy regarding her life and thus, hasn’t revealed much about herself in the public sphere.

Sam and Connie tied the knot in May 2012 and have since built a loving home. They support each other in all of their endeavors and seemingly share an intimate bond that is quite apparent on social media. Although Connie is quite a private person, Sam loves documenting their life together and doesn’t shy away from expressing his adoration for his wife. Moreover, their adorable children stand as testimony to their love.

Sam and Connie are now biological parents to three wonderful kids and have even opened their home to another young man, whom Sam came across while coaching at a local high school. The couple’s eldest daughter, Charli Belles, is nine years old, while her sister, Journi Faith, is now seven. Moreover, in December 2021, Sam and Connie were overjoyed to welcome their son, Elijah Rock Greiner, into this world.

High school student and star-quarterback Braheam Murphy also stays with the Greiners. Sam was coaching at the Harding University High School when he came across Braheam, an incredibly gifted athlete and student who didn’t seem to do well in school. As their bond grew, the young man gradually opened up and revealed how he was almost homeless and didn’t have anywhere permanent to stay.

Sam immediately sprang into action, and along with Connie, welcomed Braheam into their own home. Braheam is now a part of their family and even considers Sam and Connie’s children his siblings. It is incredible to witness their deep familial bond, and we wish the Greiners happiness in the years to come.