Where are The Amazing Race Winners Now? 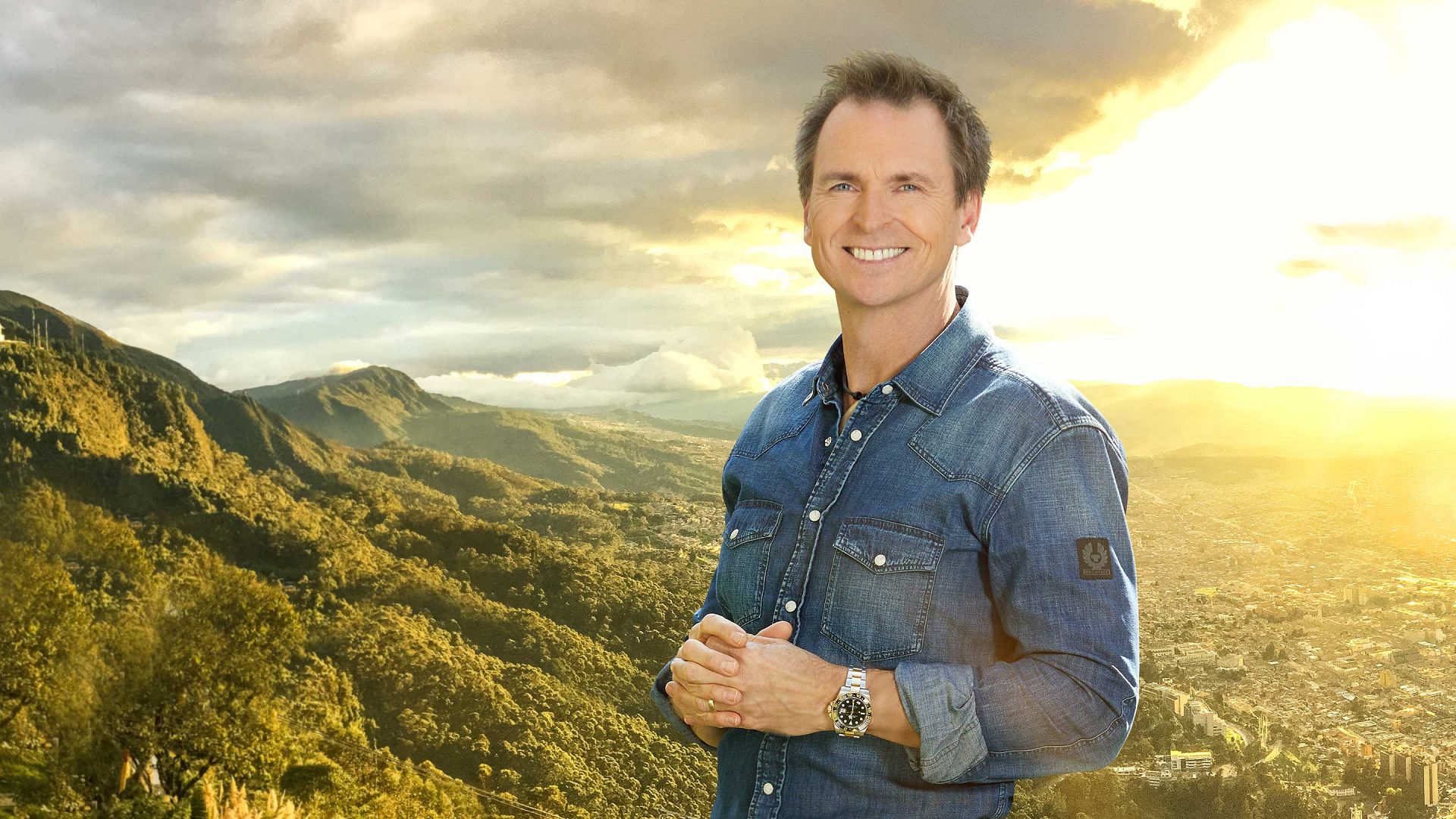 ‘The Amazing Race’ is an Emmy-winning reality adventure television series that premiered in 2001. The fan-favorite show puts to test the mental and physical capabilities of contestants, who participate (mostly) in teams of 2. It continues to garner more and more popularity with every new season and recently wrapped up ‘TAR’ season 32 with its finale airing on December 16, 2020.

Various international versions have been premiered, keeping the show’s standard premise in mind and the New Zealand TV personality, Phil Keoghan, has hosted the American one ever since its inception. CBS has earned remarkable success from the hit series and its ever-growing viewership intrigued us to know what the winners of the previous seasons have been up to. Here is everything we found out!

The winners of the first leg ever, Rob Frisbee and Brennan Swain, met while working at the same law firm in Los Angeles. Brennan, who is also a mechanical engineer, continues to work as a patent attorney for a firm in which he is also a partner. He has pursued his passion for traveling around the globe, checking off 39 out of 50 countries on his bucket list. 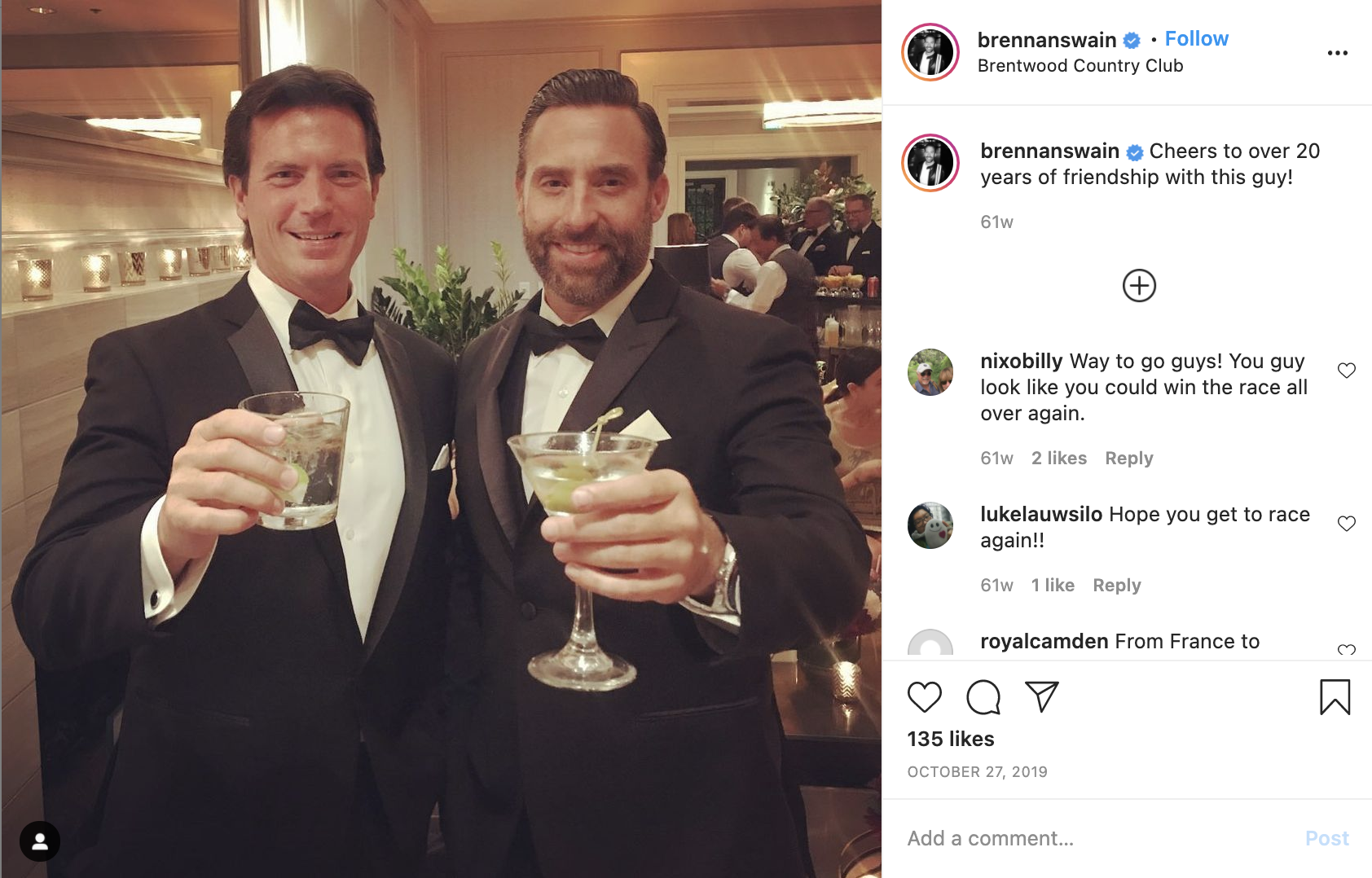 The multifaceted personality has also put his celebrity status to the best use by raising money for charities, as told to the show’s longtime host, Phil Keoghan, on his podcast in 2019. Rob lives a comparatively more low-key life and works as an attorney at another firm in LA. The two have remained friends all these years and their social media accounts hold testimony to this fact. But they also tell us another adorable fact: Brennan is the godfather to Rob’s son, Max Frisbee!

Florinka “Flo” Pesenti and Zachary Golden “Zach” Behr came to the show as a team of friends and won the million-dollar cash prize on the third season. During the filming, Flo got attracted to a fellow cast member, Drew Riker, and the two started dating immediately after it wrapped up. They remained in a relationship for almost 7 years, going their separate ways in 2009. She eventually started dating Dan Abrams, the ABC News Chief Legal Correspondent, in 2010, and shares a son, Everett Floyd Abrams, with him. Flo is currently the Vice President of PR at venture capital firm MacAndrews & Forbes.

Zach is now a three-time Emmy awarded television producer who married his longtime girlfriend, Elyse Steinberg, in October 2008 and welcomed an adorable baby in 2012. He began his production career at NBC Sports in 2004 and joined The History Channel in 2011, getting promoted to the role of Senior Executive Producer and then to that of Vice President of Programming in July 2018. He chooses to remain off the radar and keeps his social media accounts private.

After winning the first-ever Family edition of ‘The Amazing Race,’ the team of siblings, Nick, Alex, Megan, and Tommy, went ahead to live their individual lives. Nick, the partner and president of Tripack, a manufacturing company, has been living in Cincinnati with his wife and children. In 2015, Alex quit working in a food packing company’s sales department to join his brother, Nick, at Tripack. 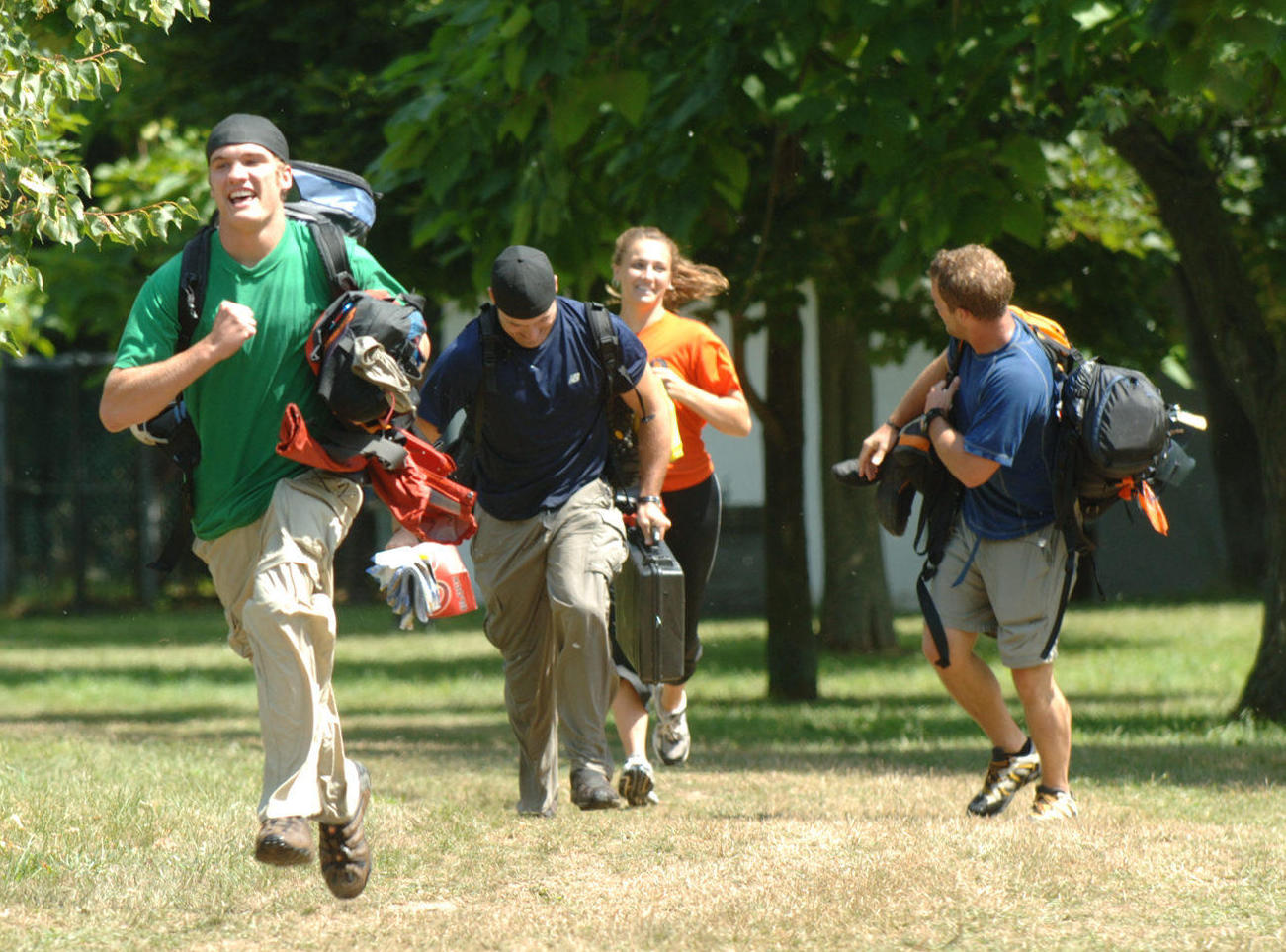 He is married to Nicci with whom he shares a son, Levi. Megan’s mother revealed in 2015 that the winner was a stay-at-home mom and completely focused on bringing up her three daughters with her husband, Blake. Tommy, better known by the moniker “Bone,” is apparently still single and lives in Orange County, California while working as the Vice President of XO, an aviation company based in Florida. 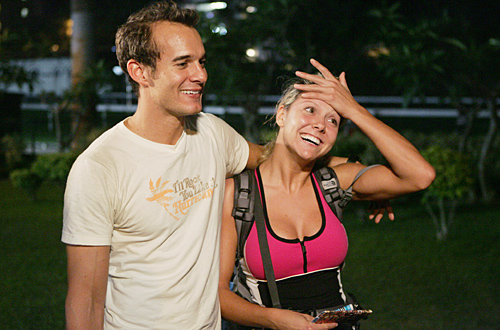 Eric Sanchez and Danielle Turner came to season 9 of ‘The Amazing Race’ but as separate team members but went on to win the All-Stars edition as a couple, which was 2 seasons later. They began dating shortly after they met for the first time and broke up by the time their race for the 11th season began. Danielle has been working as a licensed real estate agent in Staten Island, New York, and is married to Christopher Stout, a contractor, with whom she shares her babies. According to Eric’s not-so-actively used Twitter account, he resides at Deerfield Beach in Florida and works as the Director of Sales for Southern Jet. 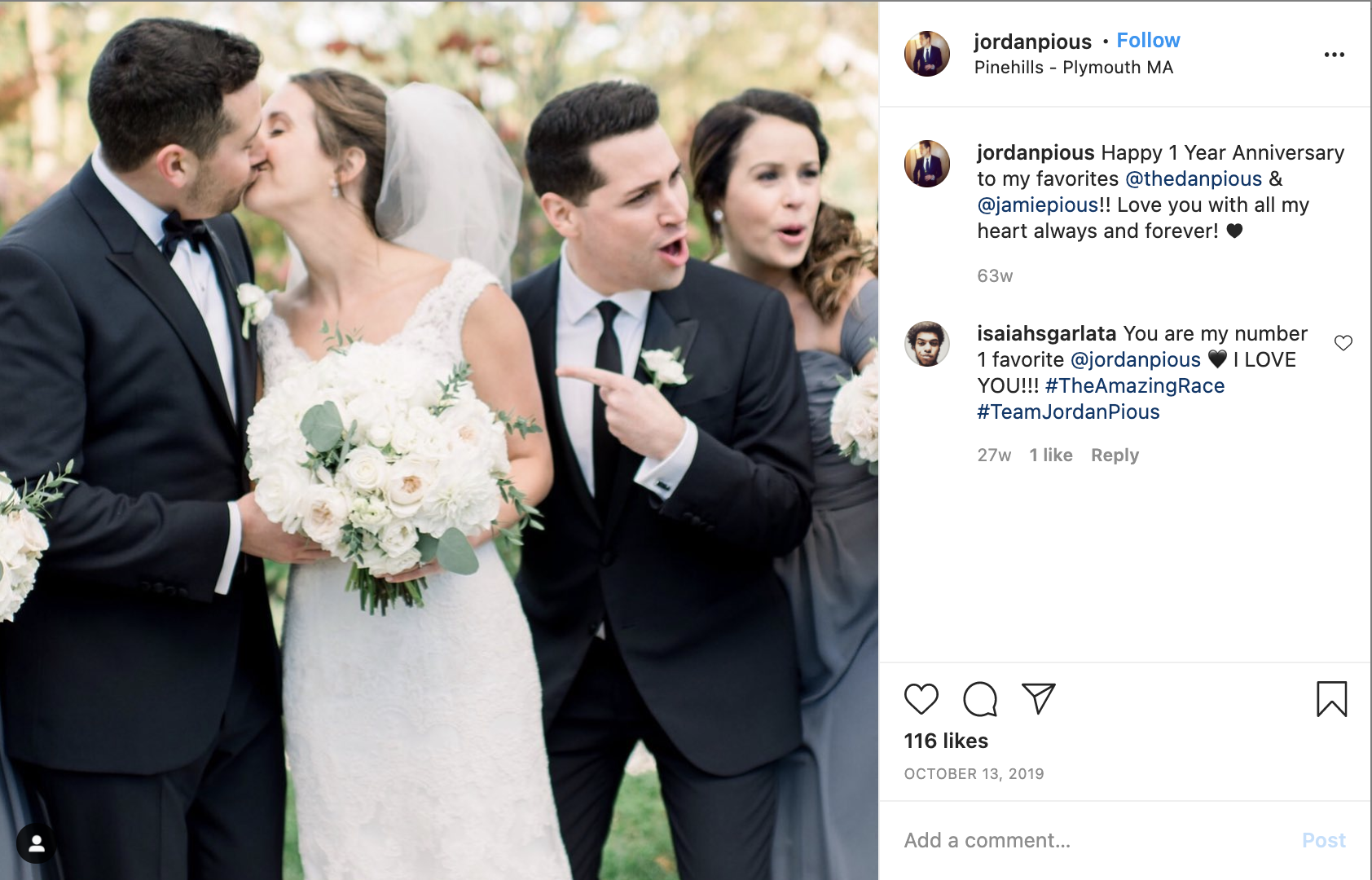 The Pious brothers worked at completely non-glamorous jobs when they entered the world of reality television: Dan as a financial advisor and Jordan, a strategic consultant. The former shared his wedding vows in October 2018 and currently works as an operations manager at Reebok CrossFit Back Bay in Boston since June 2017. Jordan is a retail executive at Ulta Beauty in the greater Chicago area and his LinkedIn dictates that he took on the role of Senior Director Merchandising, Strategy & Insights in May 2019.

The third female-female team to win ‘The Amazing Race,’ Amy DeJong and Maya Warre, were lab partners-cum-friends when they competed on the 25th season. Currently, Maya, better known as Dr. Maya, is an Ice Cream Scientist with a Ph.D. (UW-Madison) in Food Science and works as a Senior Director of International Research and Development for Cold Stone Creamery. She is also an international ice cream and frozen aerated dessert consultant and a motivational speaker, having traveled to schools and organizations worldwide. Dr. Amy DeJong also holds a Ph.D. degree in Food Science and is a food structure scientist at Mars, Incorporated. 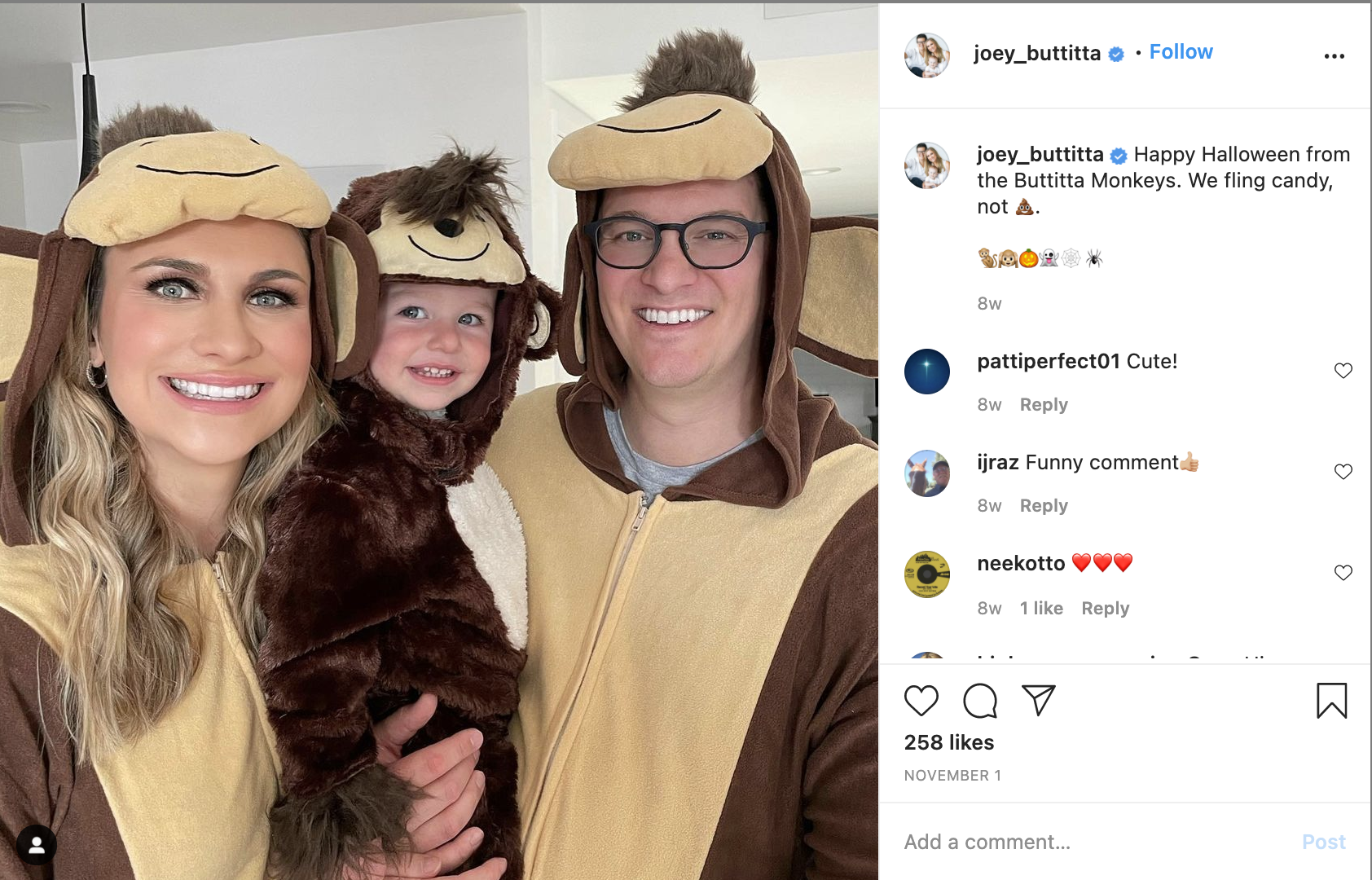 ‘The Amazing Race 27’ declared Kelsey Gerckens and Joey Buttitta, co-workers and romantic partners, as winners. They both continue to work as reporters at the news station, KEYT NewsChannel 3, in Santa Barbara, California. Kelsey is a weather reporter, while Joey is a news anchor. The happy couple officially tied the knot on August 25, 2017, and welcomed their first and only child as of yet in August 2019. 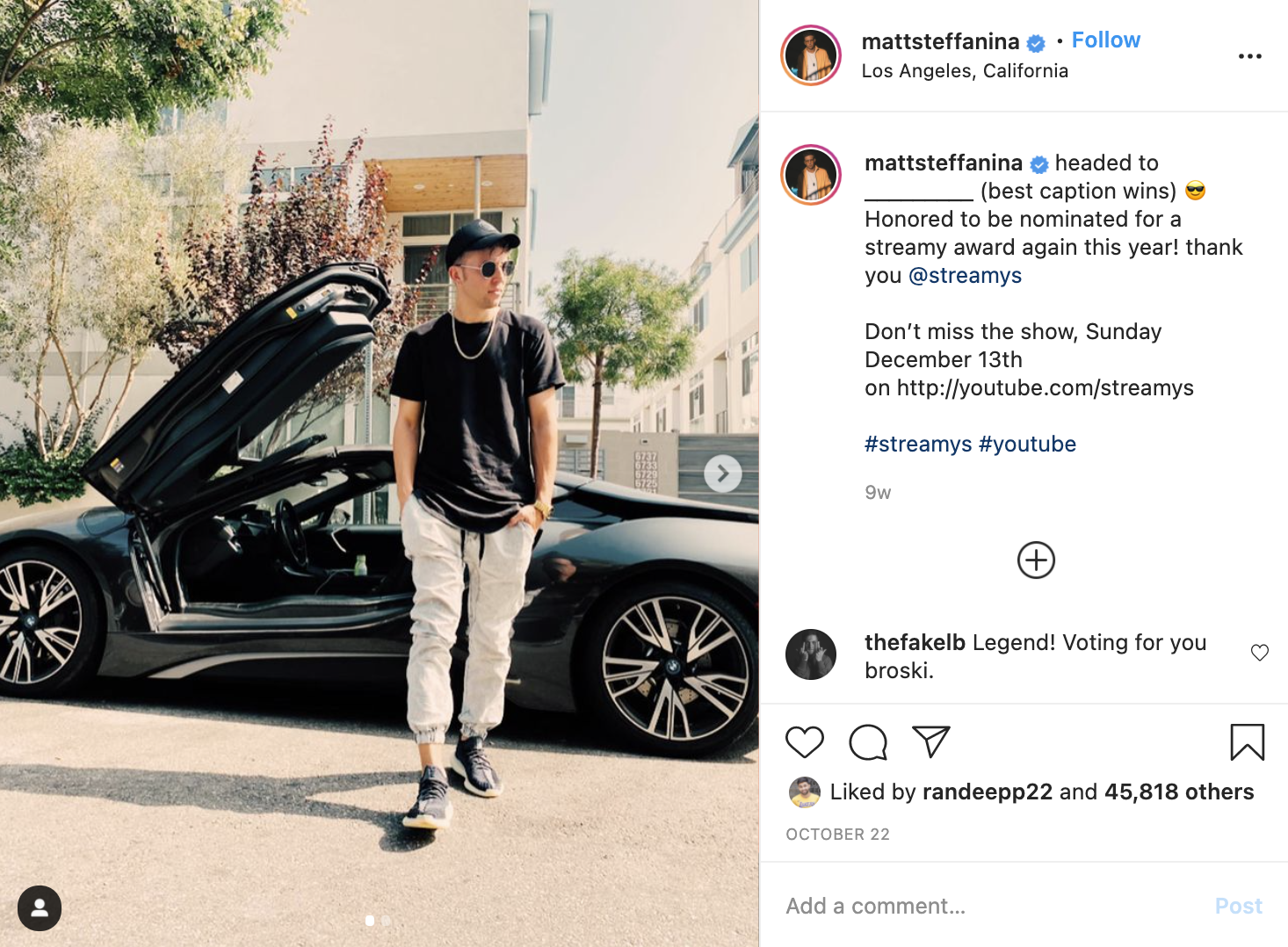 The YouTubers and professional dancers Dana Borriello and Matt Steffanina won the adventure reality series as an engaged couple but, unfortunately, called it quits in 2016. Matt is now an ultra-successful disc jockey, producer, and choreographer with a fan following of over 3.7 million on his Instagram account. He took a dance tour around Asia, Australia, and New Zealand in 2019.

Renowned as Dana Alexa on her social media accounts, Dana is a choreographer, dancer, and host who also choreographs shows and gives dance classes nationwide. The talented star now lives in Los Angeles, same as Matt, where she coaches dance students at the illustrious Millennium Dance Complex in San Fernando Valley. She is also the CEO of the first-ever dance-based wellness community, Three6zero. 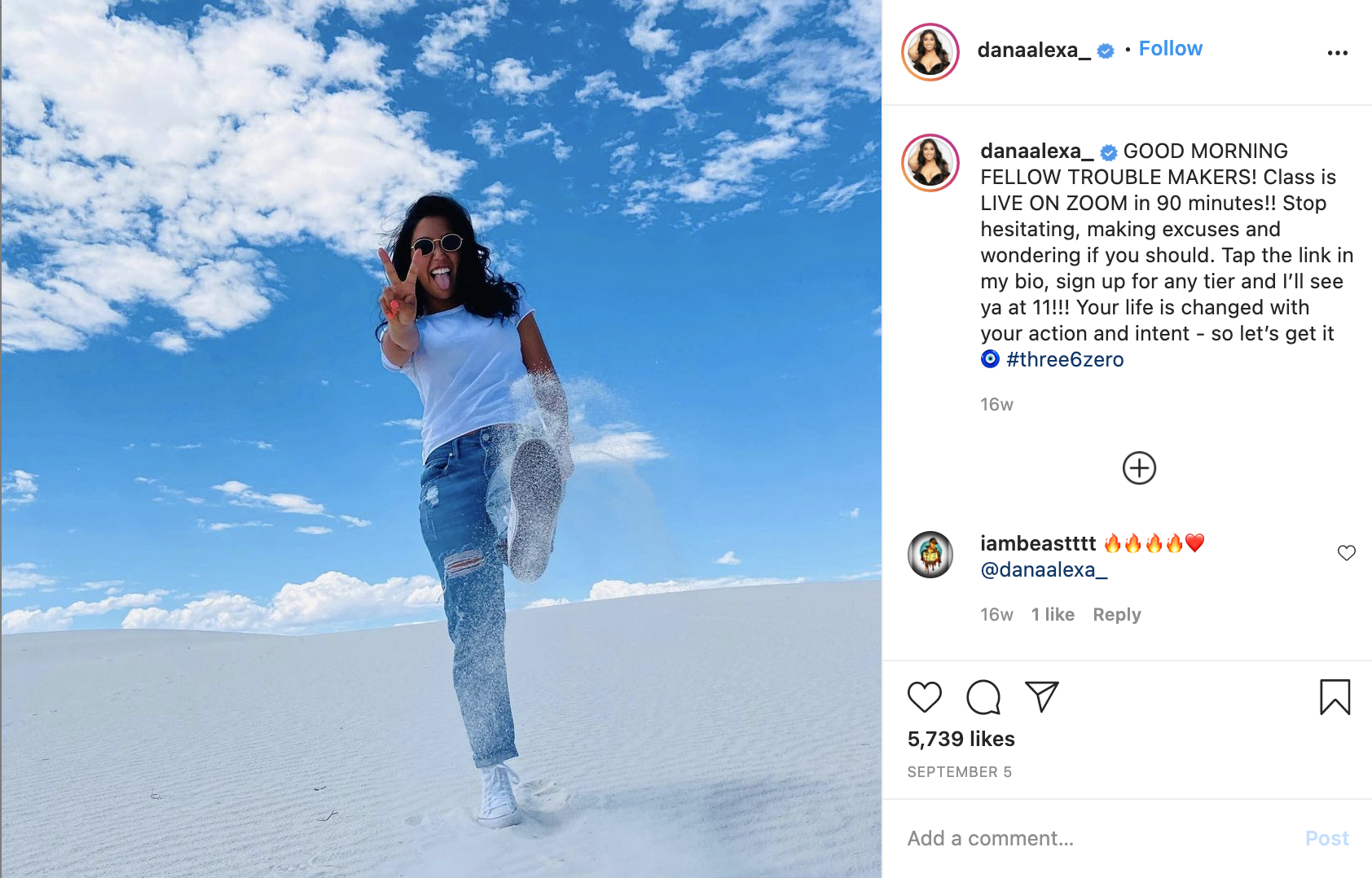 TAR 30 winners Cody Lee Nickson and Jessica Furtado Graf were fellow ‘Big Brother 19’ competitors who came to the CBS adventure reality series as a couple. The then-engaged partners are now married (October 2018) and parents to two adorable daughters, Maverick (March 2019) and Carter York (October 2020). Jessica, a TV personality, actress, and model, now hosts a popular podcast, ‘Now What?!,’ which divulges into her personal life and that of her fellow reality stars and favorite personalities. Cody, who had previously served in the US Air Force and US Marine Corps, has turned into an entrepreneur and owns a successful coffee business, Couple’s Coffee Co.

Season 32: Will Jardell and James Wallington

Will Jardell and James Wallington, a proud representation of the LGBTQ+ community, are the winners of the 32nd edition of ‘The Amazing Race.’ The adorable couple won millions of hearts by getting engaged on the finishing line. Will had participated in season 21 of ‘America’s Next Top Model’ at 23 and finished as the first runner-up.

We're sharing some exciting news on our #YouTube in 15-minutes!!! 🤩 Don't miss it. #AmazingRace https://t.co/hetBzf5stS pic.twitter.com/oq0Ra5UvKq

Much like his fiancé, James also had a taste of the reality TV world as he competed on the only season of The CW reality competition series, ‘Capture’ in 2013 but got eliminated in the 5th episode. After the filming of CBS’ show got wrapped up in 2018, Will and James continued their journey as backpacking boyfriends to travel the world together. They also launched their Twitch channel, “Games with Will and James,” on December 29, 2020.