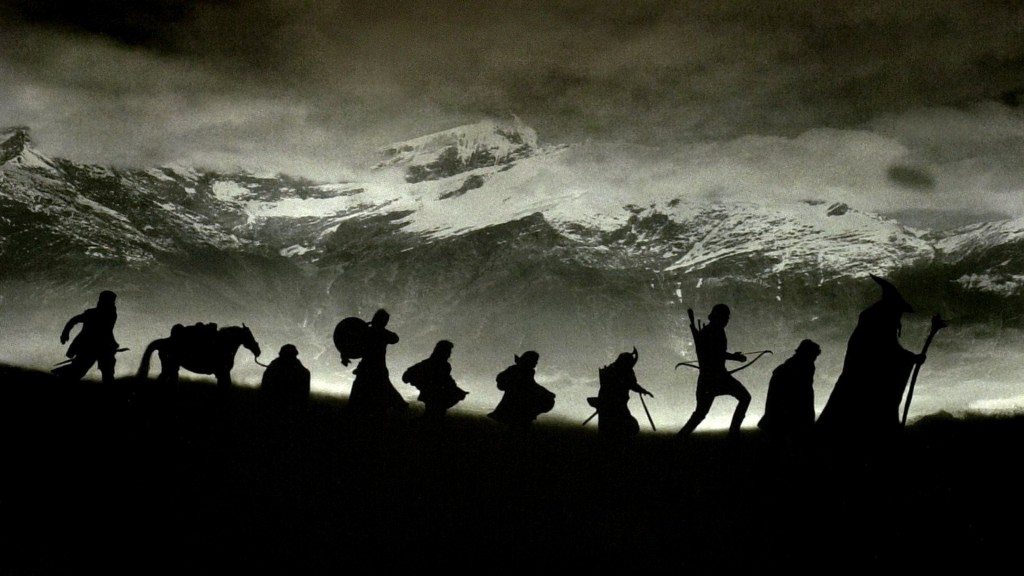 Amazon Studios has finally announced that the ‘Lord of the Rings’ series, which had long been in the works, will be set in the Second Age, that is during Numenor’s peak. For those of you not well versed in the lore surrounding the epic fantasy by J.R.R. Tolkien, on which the show will be based, there is no cause for worry. Simply put, some of the biggest events in the ‘Lord of the Rings‘ universe has included the Fellowship of the Ring, the Destruction of Lake Town and the Battle of Black Gate. However, before all this, the greatest civilization known to man, in Tolkien’s universe, was on the island of Numenor, whose zenith the series will explore.

Back in 2017, Amazon Studios had officially announced the production commitment that would span across multiple seasons and would give them a chance to explore various and new storylines that would precede Tolkien’s ‘Fellowship of the Ring’. They also opened the door to several potential spin-offs to the main franchise that the books and films established. Although earlier reports had suggested that the events of the show would take place before the incidents seen in films like ‘The Hobbit‘ and ‘The Lord of the Rings’, it still left millennia of possibilities due to the vastness of Tolkien’s lore and universe creation. Amazon, had for their part, been keeping audiences on their toes by teasing the setting via a series of maps that they released on social media while working on the series. However, they have finally revealed the last piece of the geographic chart that showed Numenor and wrote the phrase, ‘Welcome to the Second Age.”

If you do not know what the Second Age is, don’t worry, we have got you covered. The Second Age is the 3411 year period before most of the stories we usually associate with ‘Lord of the Rings’ like those of the rise of Gondor or those about Hobbits. Although the tales set directly in this time are sparse, the period itself saw some major occurrences that shaped Tolkien’s universe. These include Sauron, the Dark Lord, forging the Ring of Power, the elves building Rivendell and the epic rise and fall of Numenor. For those unfamiliar with Tolkien’s legendarium, Numenor is mentioned throughout the myths in his stories. It was believed to have been gifted to men by the Valar, who are equivalents of angels in Tolkien’s Middle-earth. Quickly, this kingdom grew to be the hub of humanity, but humankind ruined it, as the inhabitants became more powerful and grew greedy, trying to become immortal. During this quest for power, they defied not only the Valar but Eru Ilúvatar as well, the equivalent of God. Naturally, humans incurred the wrath of this being and Numenor was sunk back to the oceans, like the myth of the city of Atlantis. However, at the time the show is set, we will see Numenor at its prime, thriving. Perhaps, however, corruption might lurk beneath the polished veneer of this civilization.

Amazon has tasked Patrick McKay and JD Payne to head this series. There is a potential of there being five seasons and the show-makers are likely to receive a budget of $1 billion to tell their story. As of now, there is no news about the casting or release date for the upcoming ‘Lord of the Rings’ show.