Are Amber Rose Gill and Greg O’Shea From Love Island Still Together? 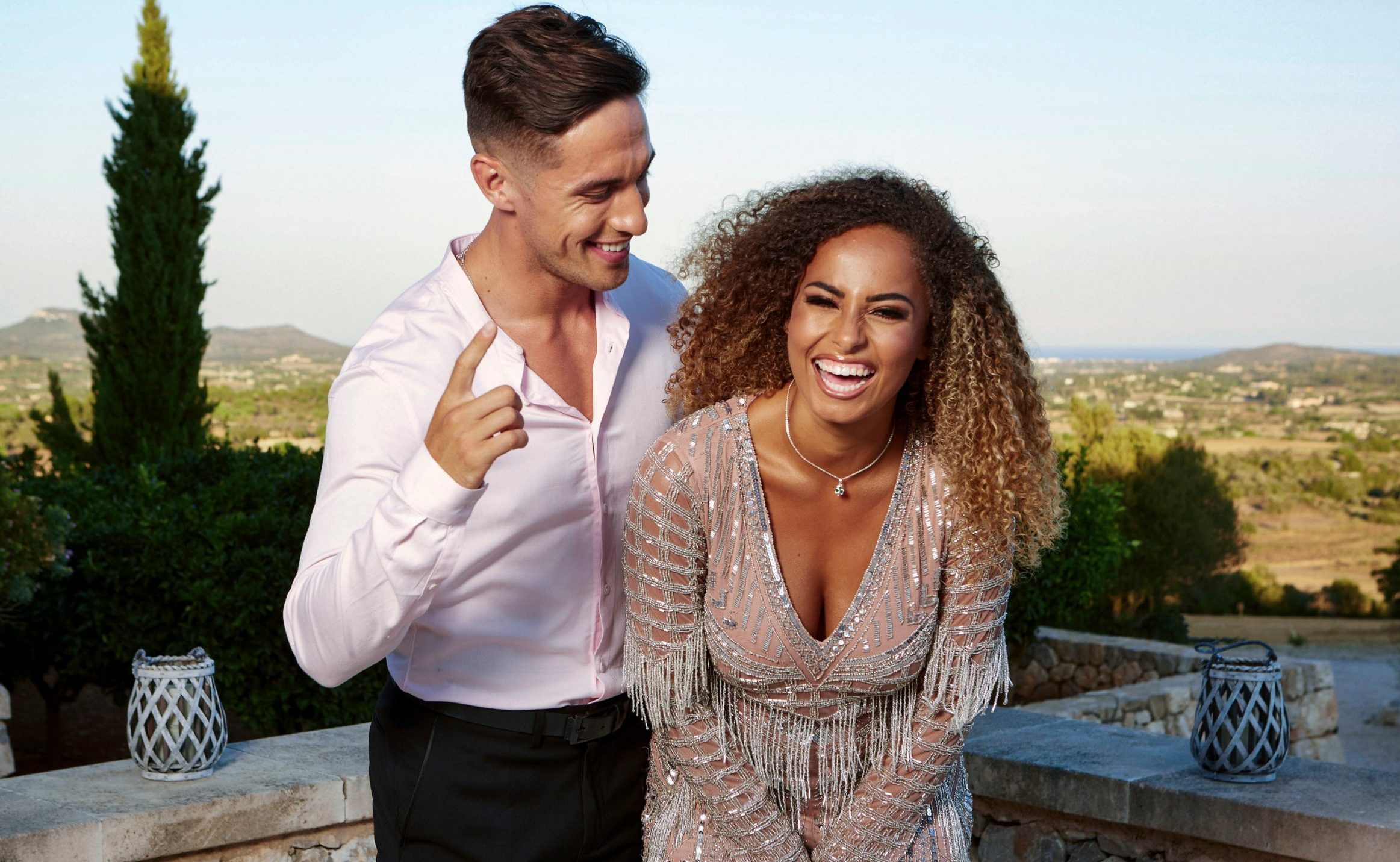 ‘Love Island’ is a reality dating show that, although, may seem silly to some, is extremely entertaining and addictive. It actually started out as a celebrity dating show in the U.K, but when its popularity increased, it was revived and expanded for the general population. And now, the series has become a franchise with several international versions.

‘Love Island’ is quite similar to ‘Bachelor in Paradise’ in the sense that a group of single people are sent to a private island and are cut-off from the outside world so that they can form relationships among themselves. Dating, having a relationship, maybe finding love, and winning the series to get the massive prize money is the aim for the contestants. Wondering what happens to a couple after their stint on reality TV has ended? Read on!

Amber Rose Gill and Greg O’Shea were introduced to us on season 5 of ‘Love Island’ and were even crowned the winners, which was a surprise since their story was quite a whirlwind. A romance in the villa for Amber did not seem plausible after she was dumped by Michael Griffiths, but when the 24-year-old rugby player bombshell arrived, things changed for her.

Greg and Amer immediately clicked and coupled up. The two went on dates that seemed straight out of a fairy-tale book and developed a deep connection that formed the basis of their relationship. When Amber was asked on the show what she liked about Greg, she said that he has a “nice energy around him” and that he is “just lovely.”

Greg had even penned a romantic poem for his other half in which he openly stated that he loved how “unique” she was. And Amber replied with, “You picked me up when I was at my most vulnerable and helped me to rediscover my smile,” conveying how Greg had changed her whole experience on the show.

In the end, the couple won the season, and Greg ended up winning the £50,000 prize money, which he decided to split with Amber. So, the question that remains is, were they able to maintain their relationship in the real world as well?

Are Amber and Greg Still Together?

Unfortunately, no. Amber and Greg broke up within five weeks of their exit from the villa. Although they seemed quite happy together, Amber lived in the U.K. whereas, Greg lived in his hometown back in Ireland, so the long-distance caused an issue. On The Late Late Show Dublin, Greg revealed that even though they were crazy about each other, they had a lot of obligations and career opportunities in their respective places, so they became realistic and ended things.

Even though they’ve broken up, it doesn’t look like either of them are too worried about their relationship statuses or spend their time moping around. In fact, soon after Amber came back to the real world, she signed a £1 million deal with boohoo-owned MissPap and became it’s Brand Ambassador. Her collaboration collection with the brand, Fierce and Fiery caters to everyone as its size ranges from 6 to 26.

Greg, on the other hand, is still working on getting to the Olympics with the sevens team in Ireland, and as his Instagram bio now states, “Law Graduate,” it looks like he has passed his exams as well. He is also a Pilates instructor and an ambassador for Alzheimersocirl, a support service that helps people with dementia. It is rumored that he is dating the French athlete and model, Emma Canning, but he hasn’t confirmed anything as of yet.

Both reality TV stars have also created a YouTube channel to document their lives and update their fans with what’s going on in their lives, so make sure that you check it out. While Greg has only uploaded training and workout videos as of yet, Amber’s channel is more beauty and lifestyle-related.

Read More: Are Finn and Paige From Love Island Still Together?