Are Finn and Paige From Love Island Still Together? 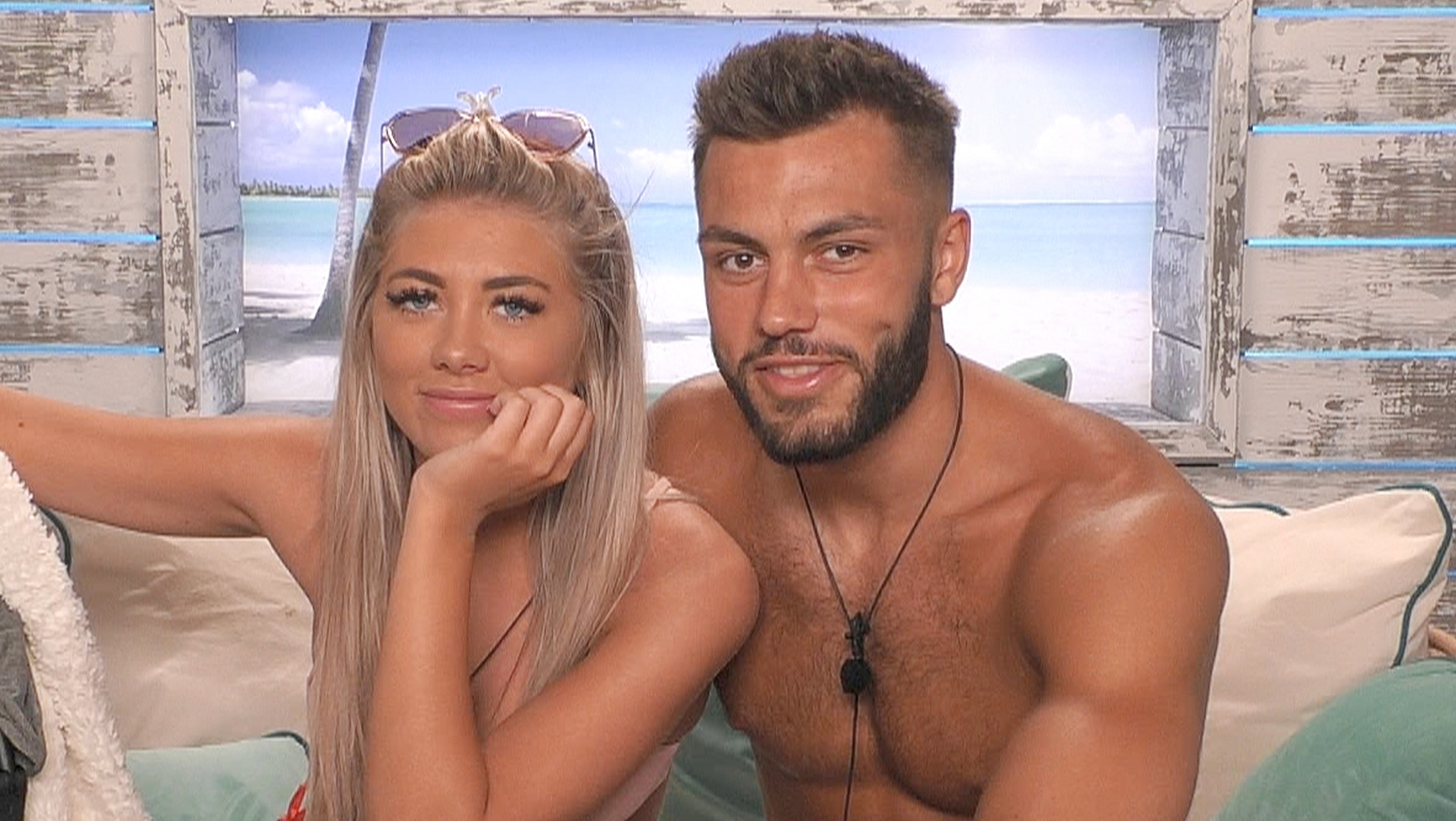 ‘Love Island’ is a name that all reality show fans are familiar with. What started in 2005 in the U.K as a celebrity series, is now a huge franchise that has its own renditions all over the world. The reality dating series follows a group of single people who are put together in an island resort, with the aim of having them date, couple up, and survive the game to win the prize money. While some bachelors and bachelorettes that come on the show are able to find love and thrive on the series, some get dumped and are left heartbroken.

Finn Tapp and Paige Turley were the crowned winners and the fan-favorite couple season 5 of ‘Love Island.’ Paige, the 22-year-old singer from West Lothian and Lewis Capaldi’s ex, admitted that she didn’t get a place on the series via the traditional process, but instead, she was actually approached for it.

Finn, the 20-year-old recruitment consultant from Milton Keynes, and Paige began their love story on the very first winter edition of ‘Love Island,’ which was filmed in the beautiful Cape Town, South Africa. Out of all the 30 contestants in the series, Paige and Finn were the ones who connected from the get-go.

The two went on their first date and shared their first kiss quite early on on the show, and just after a while, they had landed themselves a romantic night in the Hideaway. They formed a connection so deep that being away from each other, even if it was just for a few days when Finn went to Casa Amor, was really hard for them.

They did have a little trouble when Finn and Rebecca were getting close, but Finn made it right and official by asking Paige to be his girlfriend in front of the whole villa after he realized just how strong and intense his feelings were for her. They not only became a committed couple but even confessed their love for each other before the show ended, and they became winners.

Are Finn and Paige Still Together?

Yes, they are! Together and appearing to be stronger than ever. The couple hasn’t been apart for long periods ever since their reality TV experience ended. After spending a few days with his family, Finn even traveled to Scotland to be with Paige and meet her family for the first time. Currently, they’re planning to move in together, and are looking at Manchester as a potential home.

On the show, Finn joked that he planned on making his girlfriend Mrs. Tapp one day, adding, “I think we’re Love Island’s forever couple,” to which Paige replied with, “He’s not getting away from me.” And it looks like they were quite serious, because, even though they been together for a short while, they have already started talking about getting married and having a family.

Finn has admitted that the couple might have two weddings as they can’t agree on where they want to tie the knot and hold their big day. While Paige wants to get married in the Maldives, he wants to keep the family tradition going and get married in his local church, just like his parents and grandparents. He told OK! Magazine that “We’re going to have to come to a compromise. We can’t agree, so maybe we’ll have two weddings!”

He also revealed that the thing they both do agree on is starting a family very soon. He mentioned that he and Paige have even discussed names and numbers. “I’d like to be a dad before I’m 25,” he said. “I really want a boy, so if we have five girls, we’re going for six.”

After the orders for social distancing and isolation came around due to the coronavirus, Finn embarked on a 6-hour journey so that he could spend all his free time with Paige at her home in Scotland. And that’s where they are right now!

Finn even created a YouTube channel for himself on April 25, 2020, and currently, it only has one video on it, and this is him doing Paige’s makeup. You can check it out below: