Are Amber Davies and Kem Cetinay From Love Island Still Together? 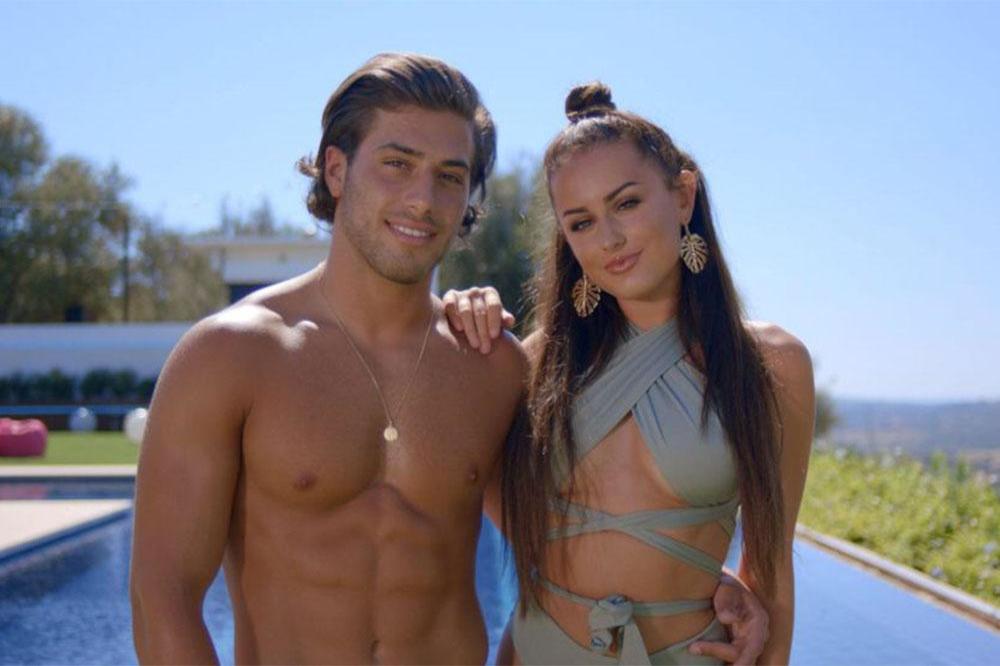 ‘Love Island‘ is a U.K reality dating show known for its drama and steamy romances. Although it started as a celebrity dating show, its high popularity made it have a comeback with public singletons from all over the nation. After that, it became a franchise with different series across the globe. The premise of the show, however, remains the same, get the contestants to form a relationship with each other, have them date, couple-up, and win the series to earn the £50,000 prize money.

Amber Davies and Kem Cetinay made their first television appearance on season 3 of ‘Love Island.’ The then 20-year-old graceful dancer from North Wales and the 21-year-old Essex hairdresser shared a very fiery relationship on the season, which honestly made them one of the most couples of the entire series.

After getting together near the second week of their time on the island, the two began a very on-off and entertaining relationship. After going on romantic dates and spending most of their time together, Kem admitted to being attracted to others, which led to Amber getting angry and feeling heartbroken and ultimately resulting in the pair breaking up. 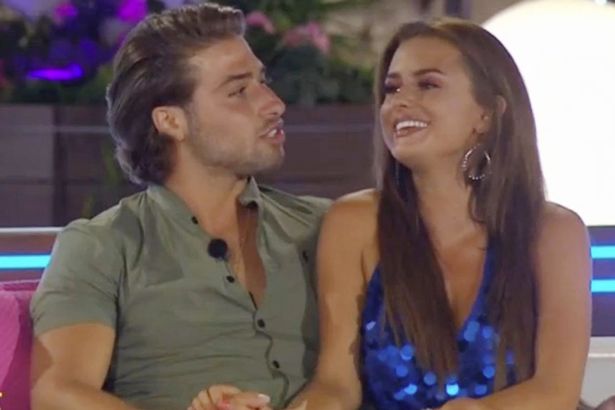 Fortunately, after brief coupling ups with Chyna and Georgia, Kem found his way back to Amber, and their connection blossomed in a way that it didn’t before. The couple even got to meet each other’s families and get their approval when Amber’s parents and Kem’s mother and brother made an appearance on the show.

After an emotional roller coaster ride and declarations of love, Amber and Kem were crowned the King and Queen of season 3 of ‘Love Island,’ with Kem winning the prize money, which he decided to split with his girlfriend.

Are Amber and Kem Still Together?

No, they are not. Despite talking about getting married and starting a family, the couple broke up just a few months after their exit from the show. In December of 2017, they announced their breakup in a joint statement that said: “With sadness, we’ve decided to separate. Our schedules made it difficult. We’ll remain good friends.”

In an OK! Magazine interview the pair had revealed their plans for the future. While Kem had said: “We’ll have three weddings – one in Essex, one in Wales and one in Cyprus. We’ll spread it over a week. And maybe even have on in another country!” Amber admitted that “We’ll milk it massively.” They even shared that they had already talked about the number of kids they wanted and picked out baby names.

Admitting that they chose “money over love,” Amber said that the two don’t even talk after their breakup. The actress and singer doesn’t seem to be too bothered by it though. She recently starred in the Dolly Parton West End musical 9 to 5 and has announced that she landed the lead role in Bring It On as well, which is another musical. Amber had a brief relationship with James Hawkins in 2018, but that didn’t work out either, and it looks like she is currently single.

Kem, on the other hand, has remained in the limelight by appearing on various television shows. Not only did he co-present shows like ‘Good Morning Britain’ and ‘This Morning,’ but he was also a contestant on ‘Dancing on Ice’ in 2018, following which he had the opportunity to become a backstage presenter for the show. In addition to this, he has been working on launching a restaurant and bar business in Essex by the name of Array.

Although the two couldn’t find happiness and true love with each other, they seem to be doing really well for themselves right now. So we wish them all the luck and happiness in the world and hope that they find their life partner soon.

Read More: Are Dani and Jack From Love Island Still Together?