Amber Portwood is Ready to Fight For Her Son 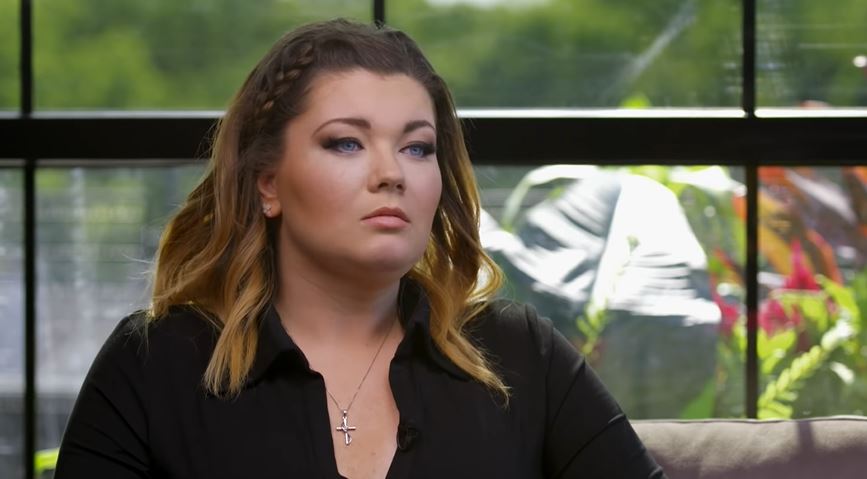 We all know and remember television personality Amber Leann Portwood, an Anderson, Indiana, native from her seasons of ’16 and Pregnant’ and ‘Teen Mom,’ which initially documented not only her time as a first-time mother but also her tumultuous relationship with her then-partner, Gary Shirley. In 2010, an episode gave her a controversial rise to fame by showcasing her physical abuse towards Gary – for which she eventually pleaded guilty and received jail time. But today, Amber is back in the spotlight due to her involvement with her third (former) partner, Andrew Glennon, and their son, James Andrew Glennon. Curious to know more? Here’s what we found.

Amber Leann Portwood met Andrew Glennon while filming for ‘Marriage Boot Camp’ with her then-fiancé, Matt Baier. However, when the two developed a connection and fell in love, they decided to start a life together. Even though the couple went through a rough patch in September of 2017, when Amber found out that two of Andrew’s exes had served him with restraining orders, they continued with their relationship. Then, by November, Amber announced that she was pregnant with their first child. “I’m very excited for my future with Andrew and our little family we are starting together,” she wrote on Instagram. 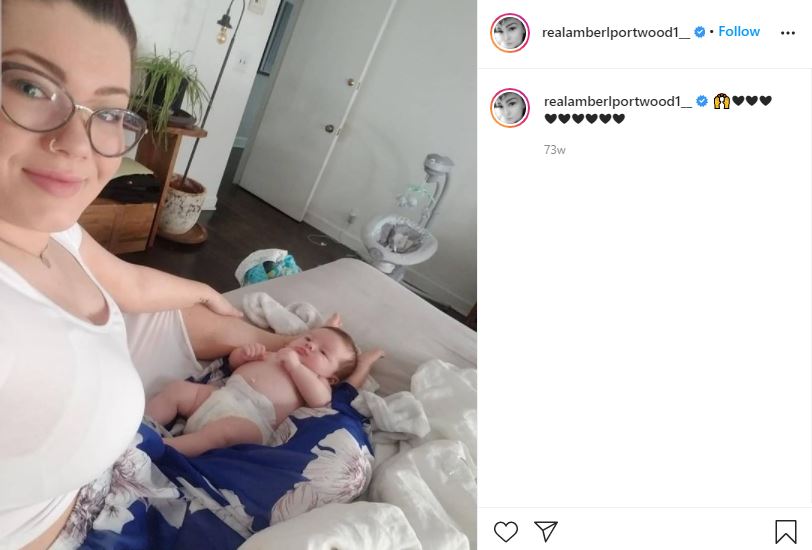 On May 8, 2018, Amber gave birth to a healthy boy, James Andrew Glennon, weighing 7 pounds, 11 ounces. Fortunately, this was despite the fact that the mother had to start taking antidepressants while seven months pregnant, under strict doctor’s supervision, to deal with her mental health issues. At that time, Amber’s daughter, with her ex-fiancé Gary Shirley, Leah, was 9-years-old. Today, though, with Leah being 12, James being two, and Amber not having a good relationship with Andrew, things are not as sunshiny and happy as they once were for the television star and convicted criminal.

Where Is Amber Portwood’s Son Now?

In the wake of Amber Portwood’s arrest for domestic violence in July 2019, her now-former boyfriend, Andrew, was granted James Glennon’s primary physical custody. Amber, on the other hand, was given just three unsupervised visits a week with the toddler. In October of the same year, Amber pleaded guilty to two felony charges of domestic battery and intimidation for the same. She was then sentenced to 906 days (roughly 2.5 years) of probation.

However, as per the last reports, at the age of 30, the ‘Teen Mom’ star is pushing forward with a legal battle against 36-year-old Andrew for allegedly refusing to let her co-parent their son. She filed for a restraining order against Andrew, which was granted on January 11, 2021, and now, “she’s ready to fight for her son and get her life back.” According to court documents, Amber is requesting that Andrew be held in contempt for failing to follow their court-ordered custody schedule and that the parenting time that she has lost over the past several months be “made up” later this year. 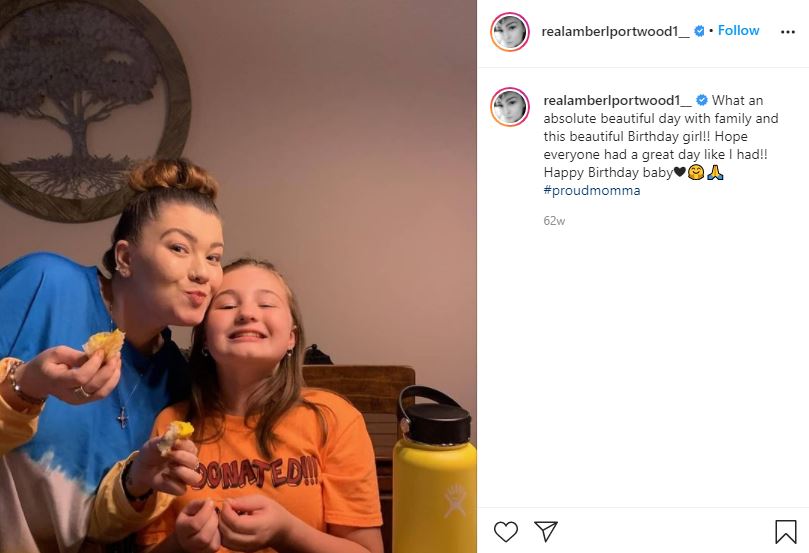 A source told E! News that Amber began this whole process after her ex withheld James from her during the holidays in 2019 and then tried to do so again in 2020. She believes that he “violated the court order” by “not engaging and complying with the parenting coordinator,” the source added. As for Amber’s connection with Leah, she apparently now has a great relationship with Gary Shirley, so there are no issues in co-parenting there.

Read More: Are Amber and Dimitri From Teen Mom Still Together?