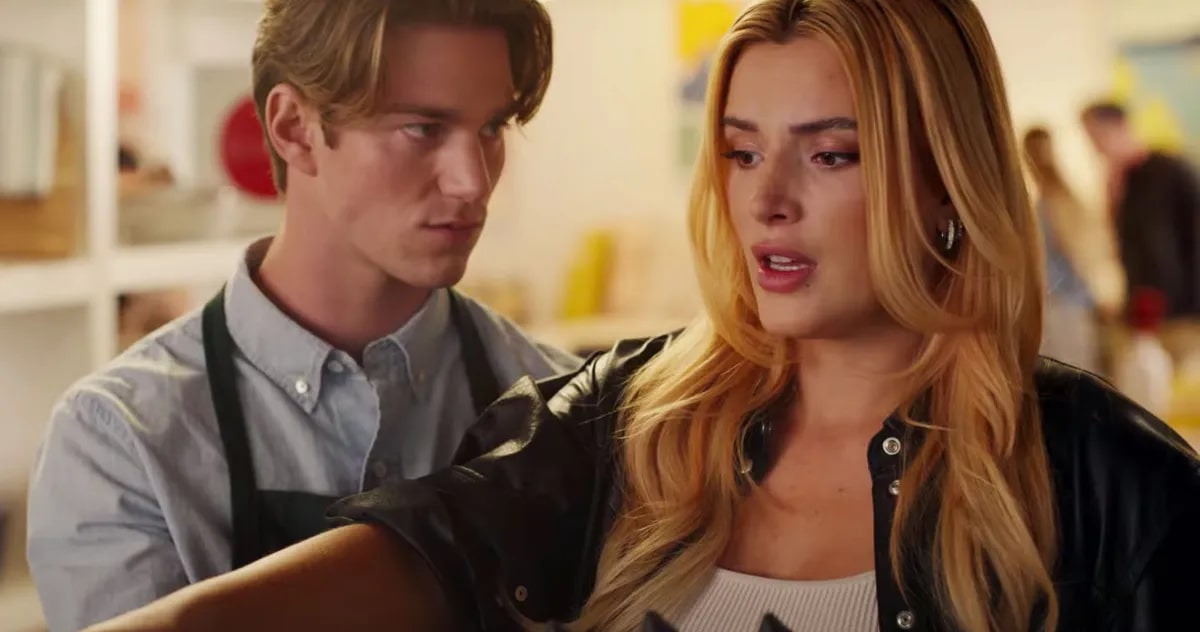 In contrast, ‘American Horror Stories’ season 2 episode 3, titled ‘Drive,’ is a standalone episode. It revolves around Marci (Bella Thorne), a young woman who seems to have an open marriage with her husband, Chaz (Anthony De La Torre). The evenings often find Marci prowling in the nightclub scene of her town. But when people start to disappear, those close to Marci become worried for her. Here is everything you need to know about the ending of ‘American Horror Stories’ season 2 episode 3. SPOILERS AHEAD.

The episode begins with Marci and her friend Piper visiting a nightclub. There, Marci meets an attractive young man named Wyatt. They proceed to have sex in Marci’s car. As soon as they are finished, Wyatt starts blabbering misogynistic nonsense. This seemingly prompts Marci to throw him out of her car. As she drives back home, a mysterious Jeep Wrangler begins following her. Whoever is driving the car tries to get her attention with headlights and the horn. Panicking, Marci tries to drive away, but the Wrangler hits her car from behind. Eventually, Marci succeeds in losing the Wrangler and goes back home.

The way Marci and Chaz’s interaction is structured leads the audience to believe they just have an open marriage. This is further solidified by Marci’s apparent actions in the nightclubs and her conversation with Piper. Both Piper and Chaz urge Marci to be more careful, a warning she ignores. 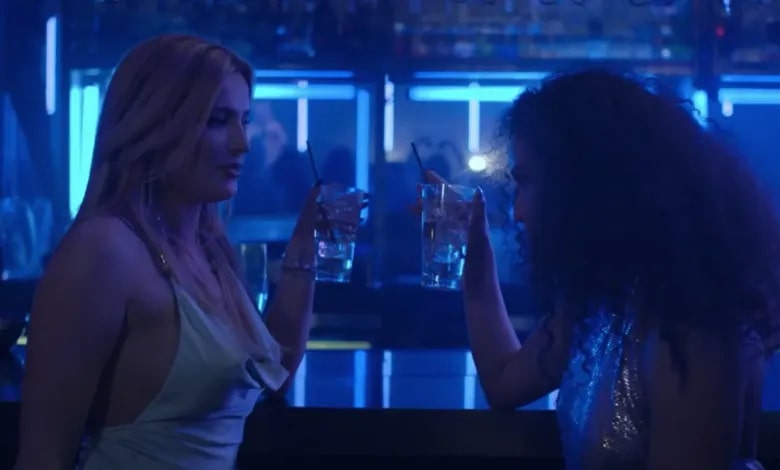 The next time they go out, a concerned Piper tells Marci not to have sex with any other man in her car. So, Marci has sex with a woman in the car. When Piper finds them, she becomes infuriated, tells Marci that her husband is right that she has a problem, and leaves. The problem, we are led to believe, is Marci’s sex drive. Marci suddenly spots the Wrangler from the night before at the parking lot of the nightclub. She begins to follow the car when a man comes out of the club and begins driving it. She manages to note down the number plate before the Wrangler makes a sharp turn and disappears.

At home, Chaz tries to speak to her and announces that he will be moving out, but Marci is too preoccupied with finding more about the Wrangler owner to listen to Chaz. She learns that the man’s name is Paul and he works as a salesperson at a store. She visits the store and approaches Paul pretending to be looking for a cutlery set. Paul flirts with her with a knife in hand. This is one of the show’s efforts to make us believe that he is the killer. Looking uncomfortable and even afraid, Marcy leaves. She later follows Paul to his home and discovers that he has collected newspaper clippings of the recent disappearances.

While ‘Drive’ offers enough misdirection to point its audience toward other characters, the answer to the most prevalent question of the episode is revealed to be the protagonist herself. When Marci confronts him, Paul admits that he was indeed driving the Wrangler that day before explaining that he did what he did to draw her attention after spotting a man in the backseat of her car. When he couldn’t find her, he called the police. However, he didn’t have her number plate, so the police couldn’t do anything. Just when it seems that Marci will act on the impulses stemming from her sex drive, she injects Paul with some substance. Realizing the danger he is in, Paul tries to choke Marci to death, but Chaz suddenly arrives and knocks him out.

When Paul wakes up, he finds himself restrained to a chair in the basement of Marci’s home. It is revealed that the impulses that Marcy has are to kill people. Paul was right about seeing a man in the backseat of Marci’s car that day. It was Wyatt, and he was her victim, not the perpetrator. Marci’s need to torture and kill stems from childhood trauma. She was viciously bullied when she was younger because of a birthmark on her face, which she now carefully hides with makeup every time she goes out. Earlier in the episode, Piper asks Marci if she is making up for the lost time in high school. It turns out that she was right in a twisted way.

Chaz is apparently the only one that understands her and helps her by getting rid of the bodies. Although Paul is not a misogynist like her typical victim, she kills him to maintain her secret. Right before she does it, she has an epiphany. She realizes the only way to save her marriage is to make Chaz an equal partner in crime. As the episode ends, Marci and Chaz kill Piper.