American Horror Story Season 9 has a New Theme and Title 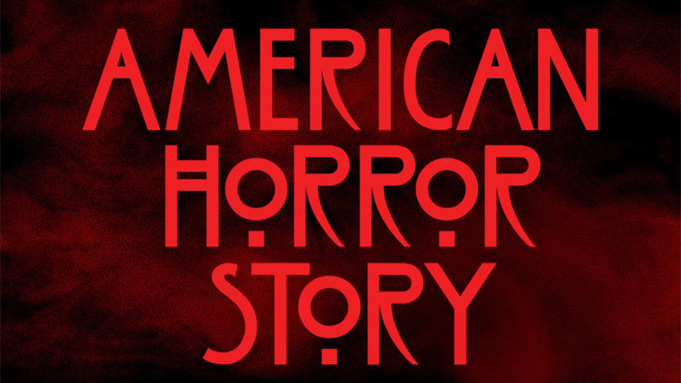 ‘American Horror Story’ season 9 has got a new theme and title. The upcoming season for the fall is now known as ‘AHS 1984.’ Series co-creator Ryan Murphy revealed the new theme and the title on Instagram. The teaser features a young woman fleeing from a slasher into the woods. The theme evokes some of the classic slasher movie vibes. The clues and references spark a guessing game among the fans. The title ‘American Horror Story: 1984‘ is a throwback to ’80s, a golden decade for slasher movies.

‘Friday the 13th: The Final Chapter‘ was released on April 13, 1984. Slasher classics like ‘Nightmare on Elm Street’ and ‘Children of the Corn’ also petrified the viewers in the same year. Emma Roberts and Gus Kenworthy return for the ninth season as girlfriend and boyfriend. Even though there is no official confirmation, Sarah Paulson, a show regular is also expected to return as well. Speculative reports also suggest that another series favorite Evan Peters will miss the season. The actor revealed he was taking a break earlier.

‘It’s just exhausting. It’s really mentally draining, and you don’t want to go to those places ever in your life,’ Peters revealed in an interview with GQ. ‘and so you have to go there for the scenes, and it ends up integrating it somehow into your life. You’re in traffic and you find yourself screaming and you’re like, What the hell? This isn’t who I am.’ he added.

Season 8 of AHS was a crossover between ‘American Horror Story: Apocalypse’ and ‘American Horror Story: Coven.’ Set in the near future, the plot brought in Cody Fern along with Jessica Lange, Connie Britton, Angela Bassett, and Dylan McDermott to the AHS universe. Paulson, Peters, Frances Conroy, Taissa Farmiga, and Kathy Bates portrayed multiple characters in the season. The series, which is produced by Twentieth Century Fox, was renewed for two more seasons in 2018, carrying it through to ten seasons.

Ever since the launch of ‘American Horror Story’ franchise in 2011, the anthology series has been expanding its fan base. Created by Ryan Murphy and Brad Falchuk, the franchise follows a limited series format for seven years as each season depict a standalone plot. The FX series has garnered a total of 28 Emmy nominations so far. Jessica Lange won two awards for Outstanding Supporting Actress and Outstanding Lead Actress. The FX series first aired in the fall of 2011 was titled ‘Murder House’. Season 2, ‘Asylum’ aired in 2012. Then came ‘Coven’ (2013), ‘Freak Show’ (2014), ‘Hotel’ (2015), ‘Roanoke’ (2016), ‘Cult(2017),’ and ‘Apocalypse’ (2018).

A Variety report suggests that The Academy of Television Arts & Sciences will consider the horror anthology series in the outstanding drama categories along with two other shows, USA Network’s anthology crime drama ‘The Sinner’ and Netflix’s mockumentary series ‘American Vandal.’ The three shows bring back characters and storylines from previous seasons, and hence they lose their ‘limited series’ stature. So, it is confirmed that ‘American Horror Story’ is no longer qualified to compete on the Primetime Emmy Awards’ Outstanding Limited Series Categories. ‘American Horror Story’ will now have to compete in the main drama category at the Emmys and not in the limited series categories. Murphy’s theme teaser doesn’t reveal any more clues about the new season. ‘American Horror Story’ returns to FX in the fall of 2019.