All You Need to Know About American Idol’s Arthur Gunn 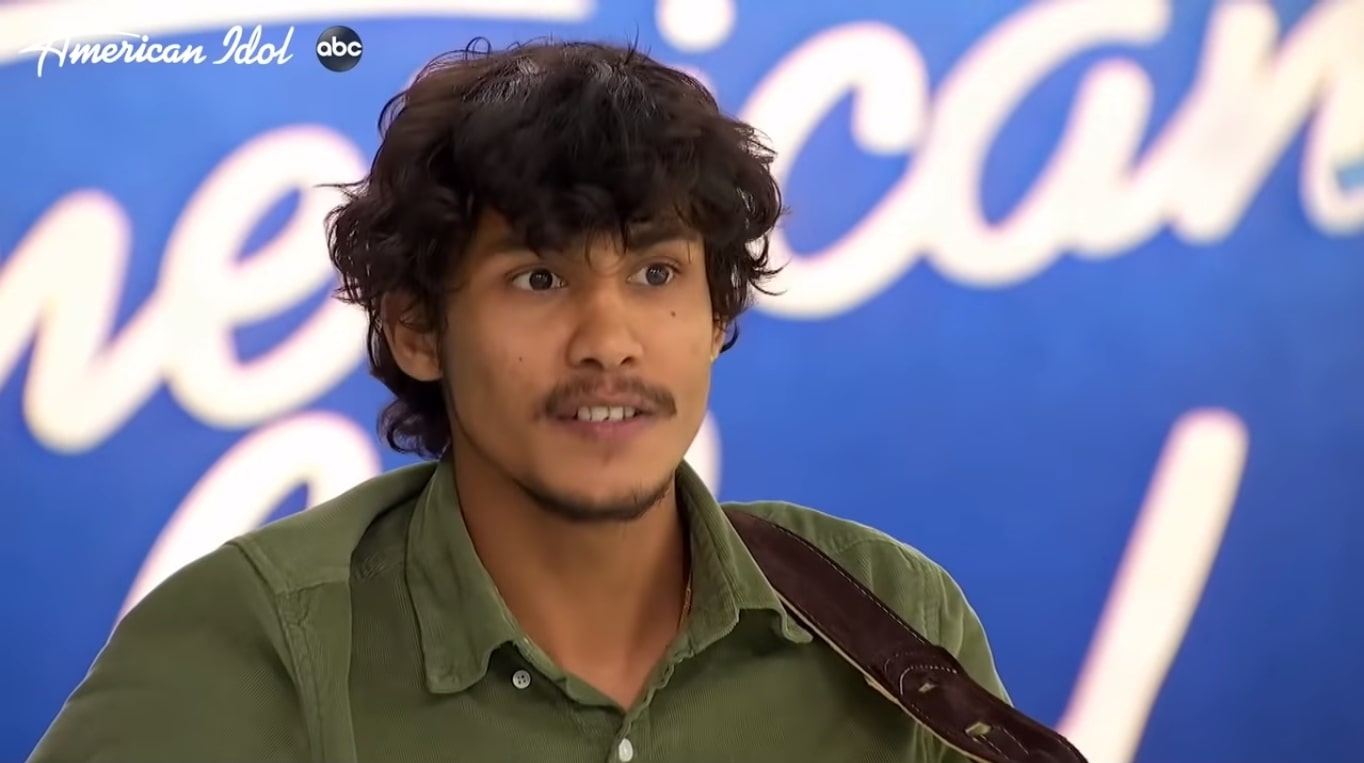 ‘American Idol’ Season 18 has been one of the unique inclusions in the history of the ABC network’s series. The recent coronavirus pandemic has forced several live rounds to be recorded from the participants’ homes, resulting in a comfortable and pleasant experience. One of the performers who’s stood out is Arthur Gunn. Ever since he auditioned with a rendition of a Bob Dylan song, we’ve had our eyes on this young talent, and he simply hasn’t let us down. In case, are curious to know more about him, we have got you covered right here.

Did you know that Arthur Gunn is just the performer’s stage name? Arthur Gunn’s real name is Dibesh Pokharel. He was born in Kathmandu, the capital city of Nepal. Dibesh grew up there and finished schooling before he moved out with his family to Wichita, Kansas.

Hailing from the Bagmati Pradesh province, Gunn is the first native Nepali to make it to the ‘American Idol’ stage in the history of the show. He’s explained to Katy Perry, the judge, that his name Dibesh means light. You can check out a throwback post by Gunn, speaking of his birthplace with a sense of enchantment and nostalgia.

How Old is Arthur Gunn?

According to reports, Arthur Gunn appears to have been born on October 24, 1997, which would make him 22 years old, as of 2020. However, there seems to be a slight discrepancy as some contradictory reports state that Gunn was born in March 1999, which of course, makes him 20 years old currently. Since his social media profiles are dedicated to his art and venture little personal information, we cannot be sure of Gunn’s age.

Is Arthur Gunn Single or Married?

Arthur is not married, and going by his social media accounts, he is also single. If he does have a partner or a significant other, Gunn has not posted about them. Understandably, he likes to keep his private life separate from his art, which is something we must respect as well. However, we do know that apart from his family members, Arthur is incredibly close to Lexi, his husky. You can check out a heartfelt post from the performer below, where he can be seen posing next to the magnificent Lexi.

Who is in Arthur Gunn’s Family?

Once again, there aren’t too many details about Arthur’s family. We do know that his father and mother are Datram and Maiya, respectively. By all accounts, Arthur seems to hail from a humble family of seven and has four sisters. Two of them are Rubi and Rupa. Gunn’s father is a businessman and his mother, a housewife.

Notably, reports suggest that Gunn’s sisters went to the USA for schooling first, and he followed them there. Later, their entire family relocated. One thing is for sure. Gunn really loves his mother. You can check out his performance on ‘American Idol,’ where Gunn dedicates a Bon Iver song to his mother.

In conclusion, Arthur Gunn’s story is amazing. With a gifted voice since childhood, he’s worked on his skills to make it this far on the ‘American Idol’ stage. His success has already made the world notice, and I believe this is just the beginning.

Read More: All You Need to Know About Francisco Martin