All You Need to Know About American Idol’s Francisco Martin 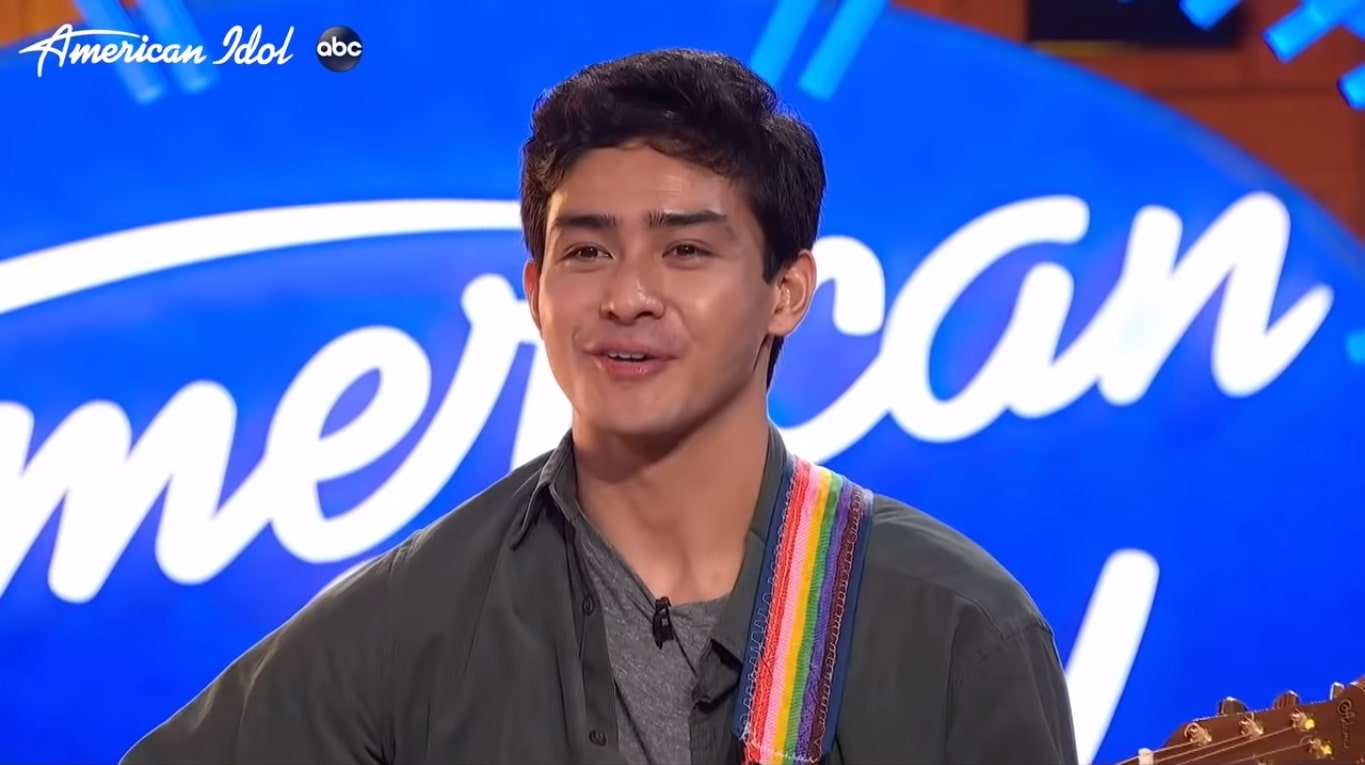 ‘American Idol’ Season 18 has been unique in more ways than one. The ABC series has seen a host of talented performers that have left the judges hard-pressed when it comes to eliminations. At the same time, the coronavirus pandemic has put the live performances in the backseat, favoring them to be filmed from the contestants’ homes instead. It has resulted in an intimate experience, which has made the participants and their music all the more relatable.

Francisco Martin’s journey has been spectacular. He started as a bundle of nerves, but someone who showed potential. The judges sent him forward, and it has proven to be a fantastic decision. Ever since the young singer dealt with his confidence issues on stage, he’s emerged as one of the most promising participants this season. As we head towards the end of Season 18, you might be curious to know more about Francisco Martin. We have all the news right here.

What is Francisco Martin’s Nationality?

Francisco Martin was born in the US but his parents are from the Philippines, which makes him Filipino-American. He is a resident of Daly City in San Mateo County, California. Martin graduated from the Terra Nova High School in Pacifica, which is also in San Mateo County. You can check out some pictures of Martin at Montara State Beach in California.

How Old is Francisco Martin?

Reports suggest that Martin was born on January 10, 2001, and is 19 years old as of 2020. Naturally, as a young performer, he’s started nervously in the competition. He first realized he had some musical abilities when he was nine years old, and took drum lessons from the age of 10 to 15.

Who is Francisco Martin’s Girlfriend?

Francisco Martin’s relationship status remains unknown. He’s still in college, for pre-law studies and is not married. However, he’s not ventured any information about romantic partners. Notably, during the auditions of ‘American Idol,’ Francisco sang a song for a female friend in Australia. The words he’d penned and the emotion in his voice led the judges to assume that the two were more than friends. However, Francisco denied these assumptions.

Francisco’s parents are Join Dijamco Martin and Fatima Martin. We also know that he has a younger sister and a chihuahua named Rebel. Francisco’s interview with Billboard tells us that he also has an elder brother. He commented on how he surprised the guests at his brother’s 18th birthday party with his skills. The young performer said, “They thought I was only a drummer who played for a band. No one knew that I could sing because they had never heard me before.”

Martin also opened up about how his father’s music choices helped him develop a love for music. Ultimately, it was his dad who also bought him the drum set. Martin said, “I listened to my dad’s favorite bands – Eagles, Pink Floyd, and Dire Straits – in his car while coming home at night from the East Bay. My dad bought me a cheap little drum set when he grew tired of me banging on the walls to songs. It was the first instrument I was introduced to.”

It’s clear that Francisco has come a long way, from struggling with nervousness to becoming a frontrunner in ‘American Idol.’ His family’s supported him all the way, and you can check out the Mother’s Day appreciation post he’s put out, showing how the love is mutual.

Read More: All You Need to Know About Arthur Gunn