American Idol’s Jonny West: All You Need to Know 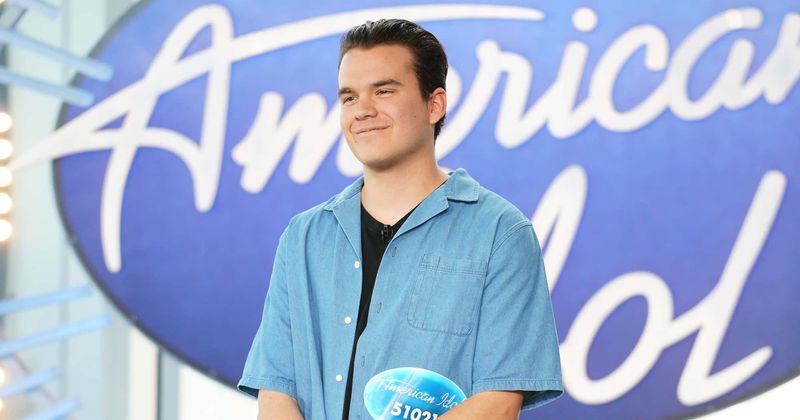 ‘American Idol’ Season 18 has given us some fantastic performers, and Jonny West still manages to stand out among them. The latest season of the ABC series saw him starting as a duo, but though his partner couldn’t make it far in the competition, West is currently a frontrunner to win the entire thing. As we approach the finale, you might be curious to know more about the talented contender. Don’t worry; we have all the details about Jonny West right here.

Who is Jonny West’s Girlfriend?

Did you know that Jonny West is one of the performers who stood out from the start because he appeared in a duo with his girlfriend? Margie Mays tried her hand during Season 17 as well but was eliminated. This time, the panelists warned them that they might not make it through together, and after Hollywood Week, she was ousted again.

West spoke about it to Billboard, saying, “I was sad and angry at first. She gave so much and worked so hard to come back. I know I’m biased, but I think she could have easily stood with the competition. No relationship is easy, but there’s no better feeling than when a test comes along, and you realize how easy it is to step aside and cheer for your person. I am so proud to be her boyfriend, and you’ll see me cheering from the sidelines in whatever arena she ventures into next.” Check out a picture of the two together.

How Old is Jonny West?

Reports suggest that Jonny was born in October 1996, in Wildomar, a city in Riverside County, California. Currently, he is 23 years old, as of 2020. You can check out a picture of Jonny as a kid below.

West’s parents suggested that he should move to Los Angeles to follow a career in music. During his schooling years, their family moved around a couple of times, so West would freestyle rap about his teachers, trying to make friends. However, he took music seriously since he started playing the piano at the age of 13. In high school, he was focused on making mixtapes and writing songs, which he’d then perform at local functions or cafes. It eventually marked the start of his career that’d see him on the ‘American Idol’ stage.

Who is in Jonny West’s Family?

Jonny West started getting a sense of music from his father. He said, “I was always quick to memorize the music my dad played on the radio. The earliest memory I have of music affecting my life was when my mom made my dad stop listening to saucy country music in front of me because I would repeat the words and she didn’t like her five-year-old son singing at the top of his lungs about girls with short skirts sitting on trucks.”

However, Jonny began to relate to music a lot more after his elder brother downloaded three Eminem songs and two Biggie tracks. Hearing some of the finest MCs hit Jonny “like a beautiful brick” when he was eleven and a half years old. His brother also ended up helping him in the early stages of his career. West said, “I had to force my older brother to learn all these songs because I only played piano and didn’t have a keyboard I could take to coffee shops. My brother’s second-grade guitar skills were the next best thing.”

While not many details are known about West’s family, it is evident that they have always loved and supported his passion for singing, which is reflected in how far he came along in the ‘American Idol’ competition.

Read More: All You Need to Know About Arthur Gunn