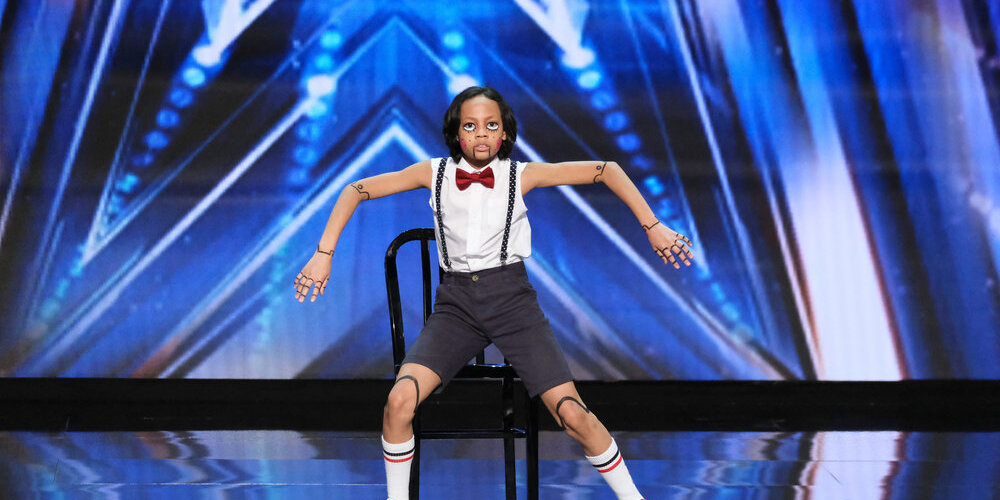 The fourth round of auditions of ‘America’s Got Talent’ season 15 features another bunch of exciting performances from across the United States and abroad. While some of the performances manage to wow the judges and move to the next round, some don’t have what it takes and are, therefore, asked to sashay away. The contestants on episode 4 comprise a duo performing diabolo tricks, a family rock band, a marionette dancer, an unusual singing duo from Siberia, and many others.

A supremely talented dance crew from the Bronx compel Simon to hit the Golden Buzzer and send them straight to the live shows, joining Roberta Battaglia, Voices of Our City Choir, and Cristina Rae. Head to the recap section to know more about the marvelous performances! In case you’re wondering about the release date and streaming details of ‘America’s Got Talent’ season 15 episode 5, we have got your back.

Where to Watch America’s Got Talent Season 15 Episode 5 Online?

The two-hour episode opens with an 11-year-old marionette dancer, Noah Epps, whose thrilling moves and confident routine earns him four Yeses to proceed to the next round. Lilac, the five-piece rock/roll band performs an electrifying Janis Joplin number and receives the stamp of approval from the judges. The nervous and shy Luca DiStefano sings Marvin Gaye’s ‘Let’s Get It On,’ and stuns everyone with his powerful Leonard Cohen-esque voice. With a unanimous vote from all the judges, Luca moves ahead in the competition.

The highlight of the episode is the WAFFLE Crew from the Bronx, the name is short for We Are Family For Life Entertainment. Having grown up in the borough of New York City, the crew aims to create a safe environment for their people who have been living in a risky and rough neighborhood. On being asked “what would they do with the prize money,” one of them says that if they win, they will invest the money for the development of their community. They sweep the judges and audience members off their feet with their effortless dance moves. The crew not only bags four Yeses but also earns a Golden Buzzer by Simon, who is completely in awe of their energy and determination.

Nolan Neal, a musician from Nashville, manages to impress the judges with his original song, ‘Lost,’ which echoes a tale of how he overpowered his demons and attained sobriety after dealing with his father’s suicide. Feng E’s vibrant performance with his electric ukulele and Siberian brother-sister duo Olox’s unique rendition of The Cranberries classic ‘Zombie’ captivates the judges who give each of the two, a pass to the next round. Unfortunately, Heidi leaves mid-show to tend to her ailing health.

Despite the absence of a judge on the panel, the diabolo act by Spyros Bros amps up the energy of the arena, paving the way for them to go straight to the next round. On being given a chance to return after few performances, Pittsburgh-based vocalist Ashley Marina gets a standing ovation from everyone on her third song. Brett Loudermilk asks Sofia to accompany him on stage for his “sword swallowing” act. Following that, he puts not one but three swords down his throat and asks each judge to pull it out, one by one. Of course, the judges end up sending him through to the next round.