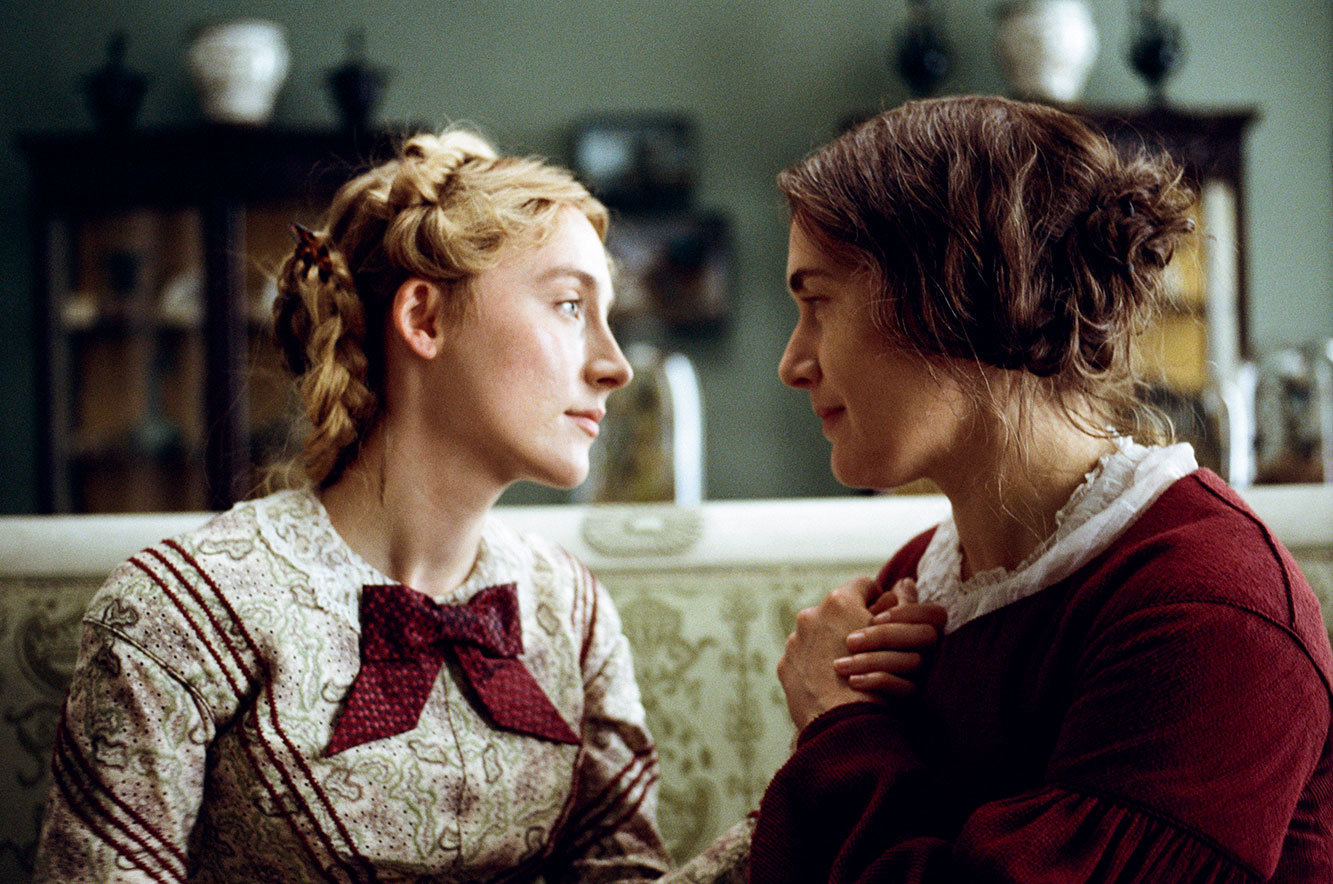 Once upon a time in England, there were two women. One, a cynical paleontologist, and the other, a melancholy mistress. Separated by class and the rigid decorum of Victorian society, they were united by a primordial passion, a blue flame that keeps on burning in the cold heart of the human self in times of misery.

Guided by an auteurist vision, a painfully poignant score, and a meditative way of storytelling, Francis Lee’s films often portray their marginal characters with an intense gaze and poetic brevity, and ‘Ammonite’ is no different. In a sweep of a masterstroke, the film is left without a denouement, and the audience is left gasping for closure. If the end of ‘Ammonite’ has left you seeking answers, we are here to indulge and try to respond to your call, even if the questions are rhetorical. SPOILERS AHEAD.

Mary Anning (Kate Winslet) is an unrecognized paleontologist who lives with her mother in a small shack in the town of Lyme Regis, a coastal town in West Dorset, England. However, she is noted in the scientific and archaeological circles of London for her findings of fossilized prehistoric aquatic creatures, especially a Triassic mammal called Ichthyosaurus, the specimen of which is now kept in the British Museum. She runs a shop selling her findings for mere shillings and is occasionally visited by archaeology connoisseurs and men of academia who come intending to buy fossilized specimens from her repository of fascinating artifacts.

One day, Mary is visited by one Mr. Roderick Murchison with the request of buying a piece of ammonite and seeing the legend herself at work, whom he has heard much about in the Geographical Society of London. She is annoyed by the person, but he offers a lucrative sum of money, and she has to oblige. They go for one of her excavation trips on the seashore, in which she finds a piece of “fossilized faeces,” and he is perplexed. 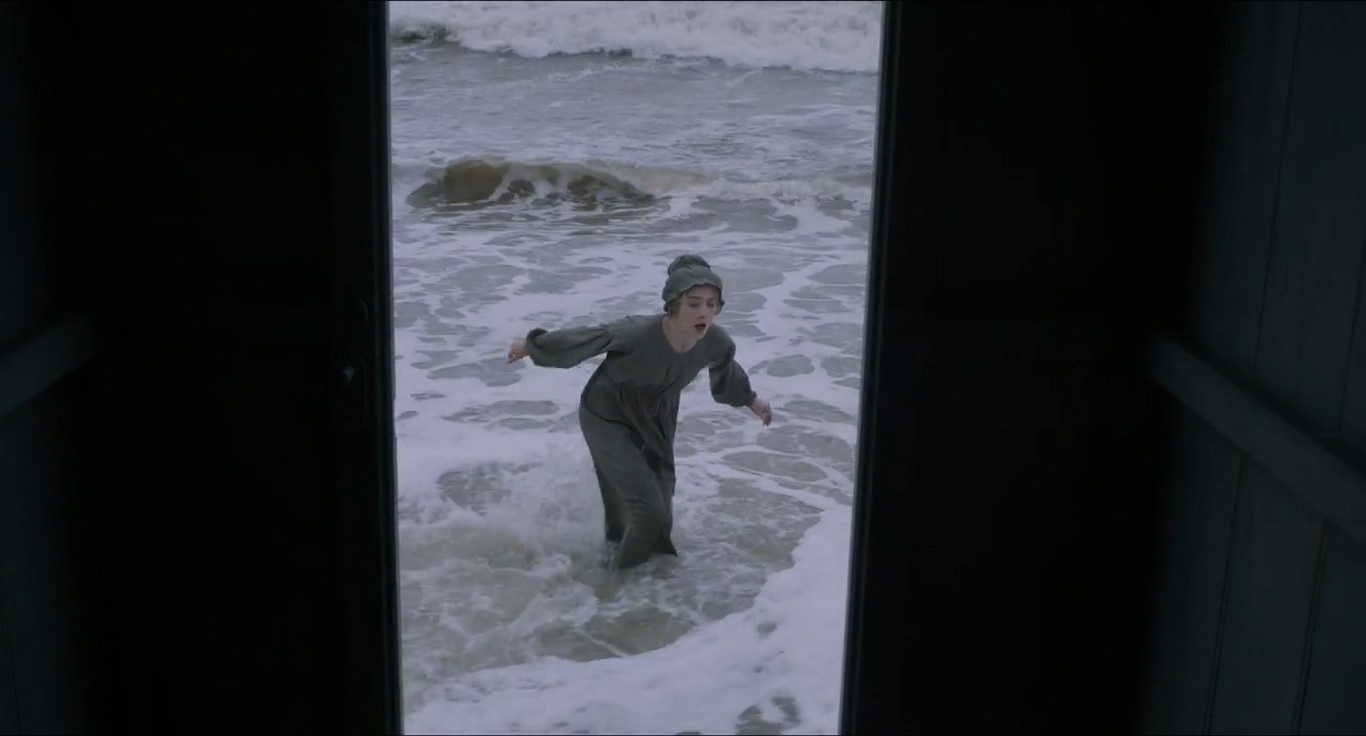 He has a submissive wife in Charlotte (Saoirse Ronan), who suffers from what he perceives to be “mild melancholy.” Lost in his academic work and obsession with archaeological objects, he is emotionless and distant from his wife. Dressed in a choking corset of oppression, Charlotte is rendered silent by her husband and the maid, who seem to dictate her every move. When her husband decides to go abroad, he decides to leave Charlotte behind in Lyme, requesting Mary to accommodate Charlotte on her excavation trips in exchange for money.

Mary is reluctant, but money talks louder in a household permeated by poverty. Charlotte is also under the weather following the departure of her husband but is forced to go out by the maid. Charlotte comes to meet Mary, who responds with silent hostility. They go to the seaside, Charlotte catches a fever, and with the absence of a better alternative, Mary is left to tend to her.

What begins with seemingly rough jolts and awkward silences develops to be a stifling bond between the two, which stands the test of time and distance. While the ending seems fittingly conclusive, some questions are kept unanswered by the director in the movie itself. Let us now ponder upon the final moments of the film in closer details.

Ammonite Ending: Do Mary and Charlotte End Up Together?

When the credits start rolling, this is the first question that pops up in an absorbed spectator’s mind. A passionate and sensual romance takes Charlotte’s life by storm when she meets the proud but poignant paleontologist, Mary. They become close in their fearless expressions of passion and sexuality, and an intense love story begins to brew. But the foreboding atmosphere of the coastal town signals the viewer about the inescapable fate of their subversive relationship. 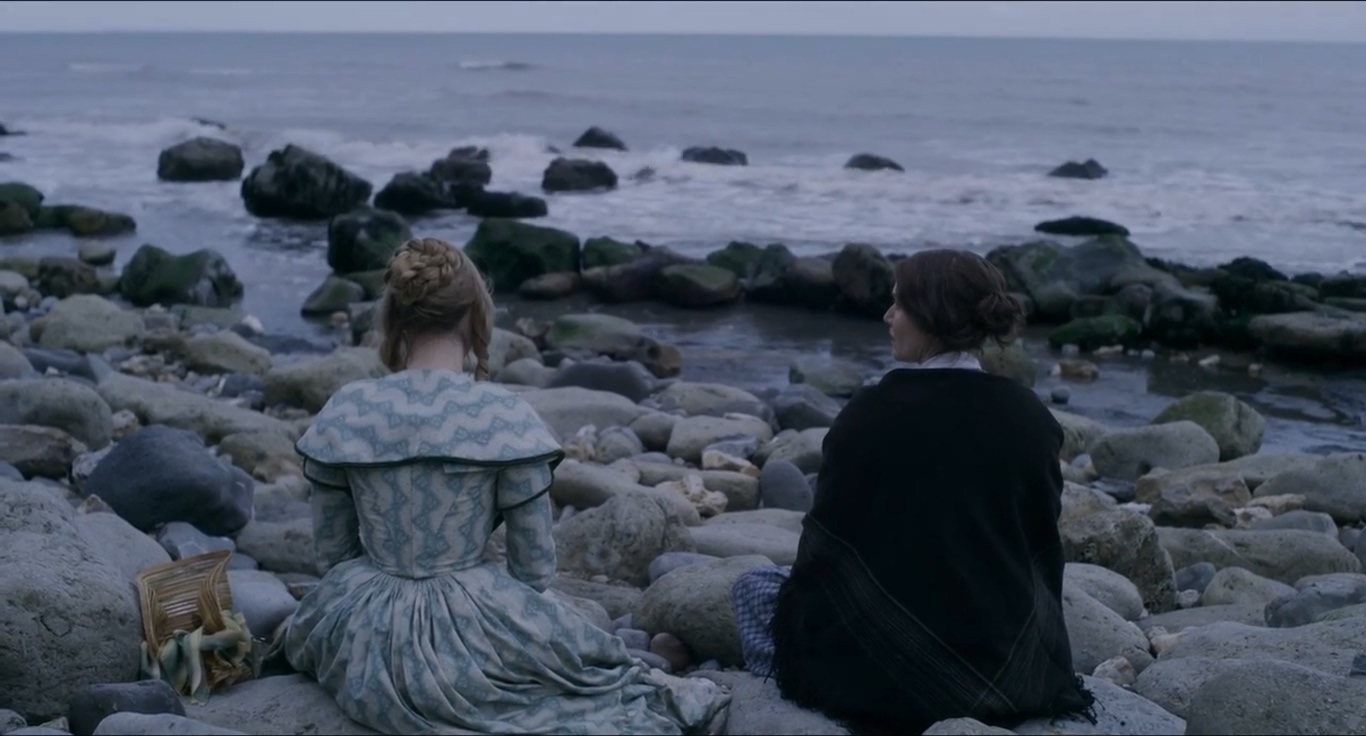 Charlotte is summoned by a letter from her husband, and Mary, now separated from her newfound joy, locks herself up in her room. Days pass by in pensive tranquillity as she holds onto her dear memories of the time spent with Charlotte. Mary’s mother dies, leaving another blank space in Mary’s tattered heart. One day, to her disbelief, she receives a letter from Charlotte, asking her to come by for a visit. Overwhelmed by her emotions, she runs towards London.

Charlotte is elated to see Mary and welcomes her love with warm kisses. She tells Mary that she has a surprise for her, and the spectators, like Mary, are led to think that the surprise is a new-born baby. Well, Charlotte manages to defy society’s expectations as she intends to propose to Mary to stay with her in her husband’s London home. Mary is insulted by Charlotte’s offer, who feels that the proposition makes her look like “some fancy bird in a gilded cage.”

The proud rational woman in Mary detests Charlotte’s fragility and make belief world of perfection bought with money and influence, as Mary’s journey through history is a disciplined quest of the scientific truth about the forgotten past of the seas. Mary feels that Charlotte takes her for granted, neglecting Mary’s indomitable pursuit of her vocation, in which she is a pioneer.

Mary leaves the house with the excuse to visit the British Museum, where her archaeological discovery lies dormant in a vacuous vitrine, credited to one H. Hoste Henley. On the other side of the display case stands Charlotte, dressed in layman clothes and ready to accommodate Mary on her way back home. However, their union is a distant possibility, given their social and cultural predispositions.

One is a rich wife gifted with all of life’s blessings; the other, a poor but proud woman of rationale and conviction. She has a distinguishable persona of her own while Charlotte is an upper-class Victorian wife. Even though the ending leaves us to a hopeful conjecture, it is unlikely that Mary and Charlotte will end up together.

Why Does the Film End at the British Museum?

In the final moments of the film, Mary goes to the British Museum to review the fossil of Ichthyosaurus which she discovered when she was 11 years old. The museum is an oppressive institution built to showcase vanity and cultural superiority, and she is an outsider. As Mary walks down the corridor laden with portraits of notable people in English history, the viewer cannot find a single female figure amongst the bigshots. 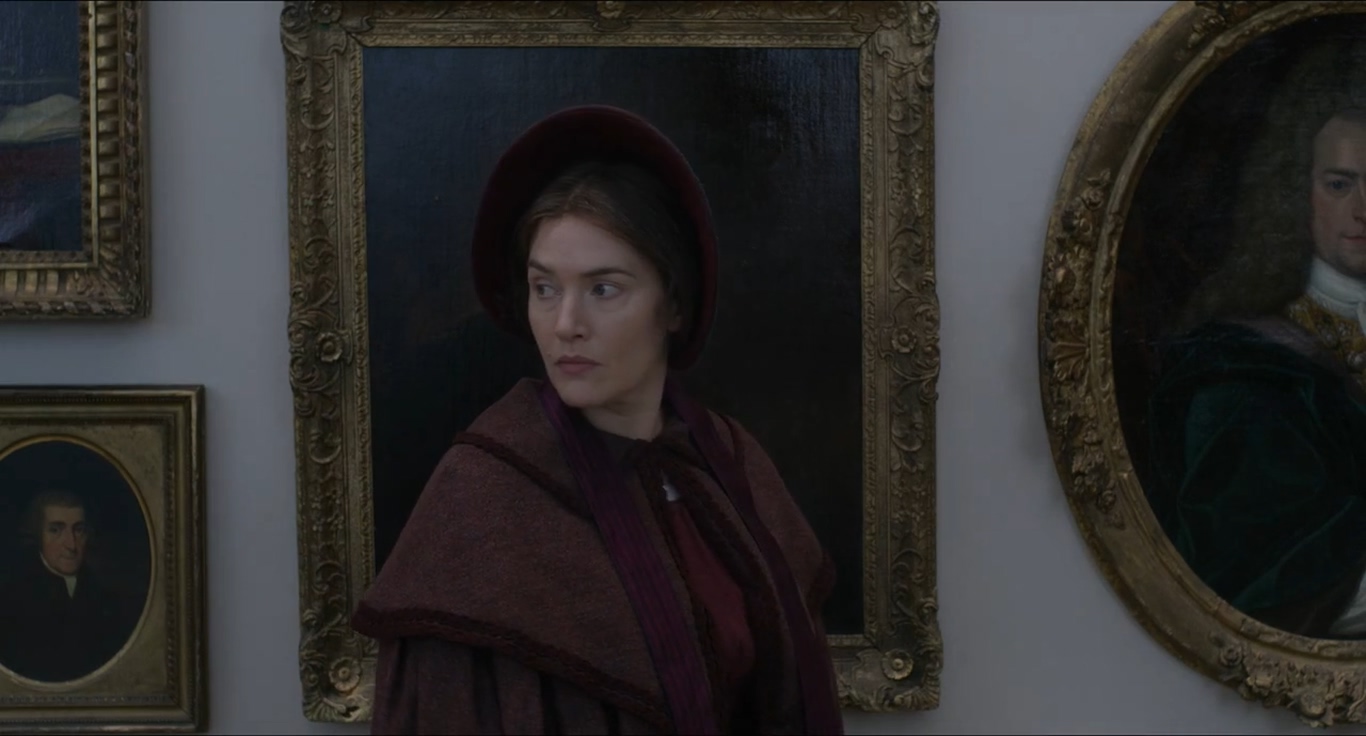 On Mary’s fossil, a man’s name is acknowledged, and the name of Mary Anning is unacknowledged and relegated to oblivion. The viewer almost feels Mary’s emptiness, until they see Charlotte standing in front of her. The final shot sees two misfit queer women overthrowing patriarchal dominance by embracing the true nature of their relationship. The tradition-imposing site of the museum provides a pitch-perfect conclusion to the tale of a marginal romance by highlighting the incongruity of the characters.